"Tirarsela" is good, but not with everyone: a study explains why 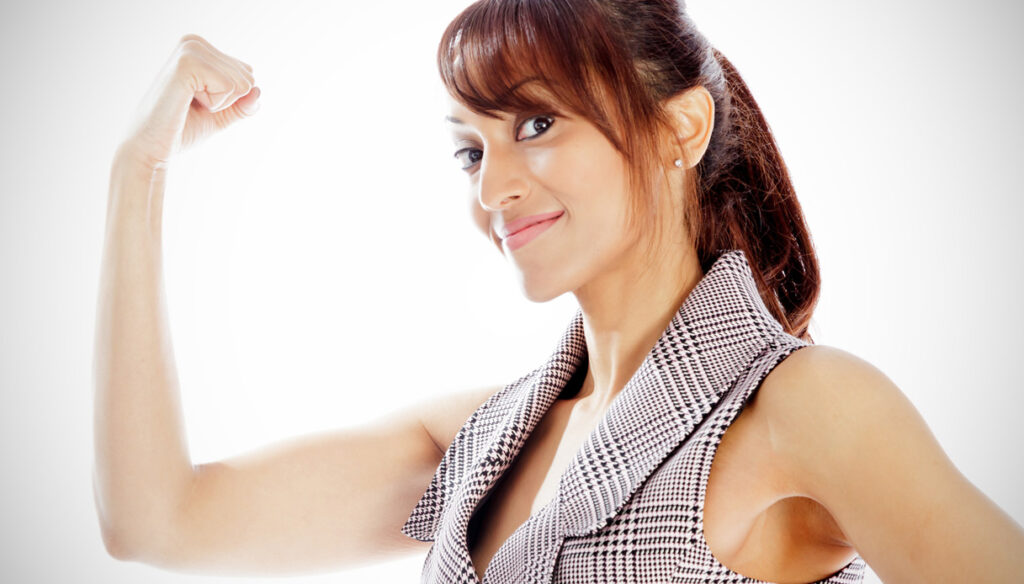 Confidentiality and modesty if they result in lack of communication can have negative effects, more than excessive enthusiasm

There are people who, faced with a success or a story that sees them as positive protagonists, tend not to communicate it to others. There is the fear of feeling excessively "enthusiastic", of wanting to create an image that is too positive, of feeling judged. On the other hand, there are other individuals who have a tendency to show even the smallest result immediately and with great enthusiasm. They are the people who "pull it off" and who are sometimes judged negatively for their way of communicating every success.

If you have difficulty tolerating those who behave like this, know that excessive modesty is not always a virtue. In doing so, in fact, friends and those around you are excluded from what positive you can create. To say this is a research conducted by scientists from the University of Michigan, published in the Journal of Personality.

"Cutting out" can be bad

Excessive modesty, which sometimes turns into a lack of communication, may therefore not always be a good thing. Especially if close family members or close friends are left out. In these cases, sometimes, even playing the part of the "braggart" can also have meaning because if these people learn from a third party what you have done they may feel undermined in your attention.

In short, it takes attention and a pinch of intelligence when you think of keeping a result for yourself. Otherwise there is the risk of "making mistakes" anyway, even keeping the successes hidden. To achieve these results, the experts coordinated by Todd Chan, who now works at Facebook, worked on the reactions that occurred following the viewing of nine different cartoons, presented to over 2000 people.

Obviously, the use of social media was particularly strong in the study. An example of what happened? A situation arose in which, when asked by a friend about the progress of his professional activity, the protagonist quietly replied that everything is fine. Then, the next day, numerous compliments from colleagues on the successful job promotion appeared on social media.

All the participants in the study were then asked how they would have perceived the conversation if they had found themselves in the place of those who were told a laconic “everything is fine”. And it emerged that in fact, close friends and relatives have "suffered" from the lack of information, even if for those who lived it it might seem like a way of "pulling it off". In short: at least with real friends and close relatives, giving good news, even at the risk of appearing excessively "enthusiastic" is certainly positive.

The risk is to "belittle" others

Explaining this reaction, especially for those who are very reserved and do not want to be in the position of being considered the classic "braggart" by the people they love, is not easy.

On the psychological front, however, the possible negative effect of the lack of involvement in enthusiasm should never be underestimated. In the experiment, those who participated were much worse for not being directly informed by the person who had an important professional breakthrough rather than finding it difficult to perceive the joy. Final advice: be careful not to "devalue" your friends too much so as not to testify to the enthusiasm. Sometimes, confidentiality can play tricks on you.

Gianluca Zompi
1634 posts
Previous Post
Kate Middleton, William pays tribute to his grandfather on Instagram. And Harry replies
Next Post
Miguel Bosè, on the death of his mother Lucia: "If I spoke I would say dangerous things"