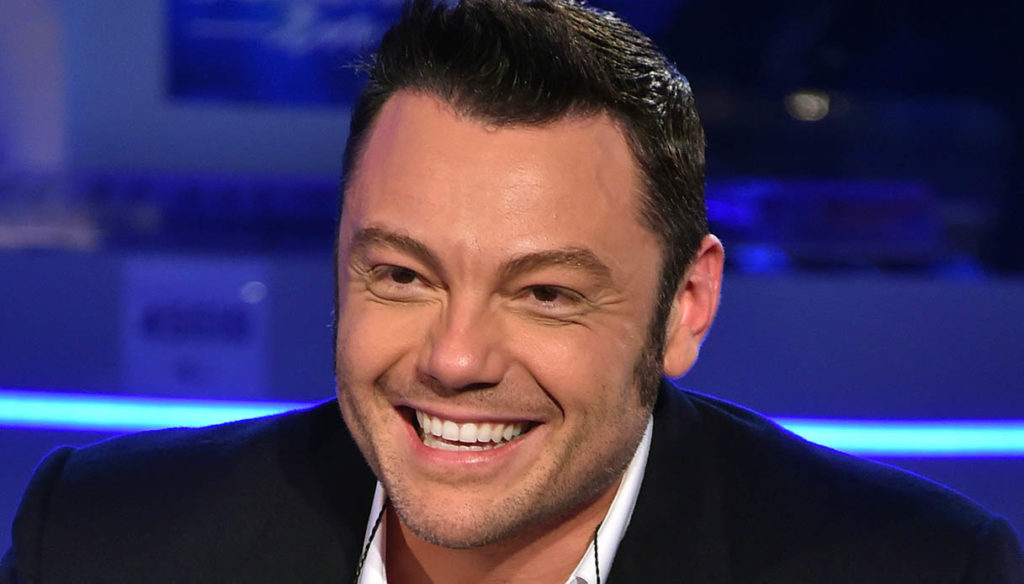 On Instagram, Tiziano Ferro announces that he has adopted a new dog after Beau's death and moves once again

Tiziano Ferro adopts a new dog after Beau's death and still moves on Instagram. The Latina artist revealed that she had welcomed another four-legged friend, after the pain of Beau's disappearance, who passed away following a delicate surgery. "Here's how Jake decided on his own that he had to go home with us – wrote the singer, posting a video shot in the kennel -. The anger and the pain will remain forever but we had to make sense of Beau's disappearance, and help another angel. Jake was friends with Beau in the kennel, and is an 8-year-old giant, wounded in the body and heart. Dear Jake, no more kennels for you… Beau told me ”.

The death of Tiziano Ferro's dog had moved fans all over the world. The Doberman, beloved by the artist and her husband Victor Allen, was adopted by the couple four months ago, bringing a lot of love to their home in Los Angeles. Tiziano had recounted the experience of adopting an adult dog and had tried to raise awareness among followers on this issue. On Instagram he had told the story of Beau, their special bond, but also the pain of his disappearance.

The animal, born with two spleens, had undergone a delicate surgery. Ferro on Instagram had revealed that he was very worried about his health and had not hidden the tears when he finally managed to hug him again. Then the saddest post, the one in which Tiziano announced the dog's death. "Beau didn't make it. His heart stopped during the night – he explained -. Our gratitude to you has no limit, no limit really. The only four months of his life outside a kennel, the last of his life but how much love, how much love … Adopt an adult dog, think about it if you can ".

The arrival of Jake will bring new smiles into the life of Victor and Tiziano who will not forget Beau, but will give love to another adult dog who with them will experience the happiness and warmth of a family outside the kennel.

Barbara Catucci
4893 posts
Previous Post
Backpack, how much it must weigh and what the back risks
Next Post
Useful tips for drawing eyebrows