To Monica Bellucci the David Speciale: 5 of her films that you must see 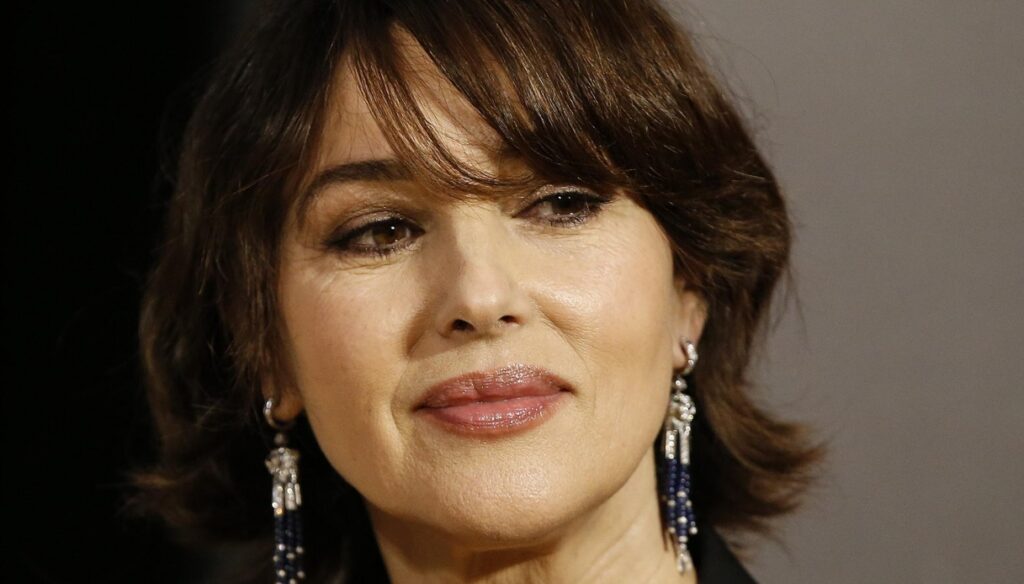 Actress Monica Bellucci awarded with a Special David di Donatello. For his career, his charisma and the ability to get involved 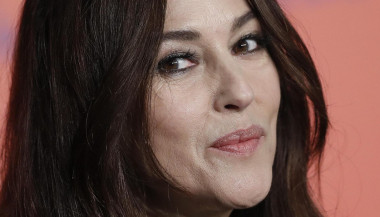 Monica Bellucci changes her look (again) and is gorgeous

"Charismatic, cosmopolitan and at the same time deeply Italian" are the words with which Piera Detassis, President and Artistic Director of the Academy of Italian Cinema, describes the actress Monica Bellucci. Hers is a career studded with international successes and this year she was awarded a special David di Donatello, the first for the actress originally from Città di Castello.

Over time, Monica has been able to exploit her talents by building a career that has given her a fame that only great icons can achieve. Today she is 56 years old and more beautiful than ever, but above all more and more in love with her job, which from a very young age has represented a real vocation for her.

It was directed by some of the most important directors such as Giuseppe Tornatore, Francis Ford Coppola, Emir Kusturica, Gabriele Muccino, Mel Gibson, Claude Lelouch, Spike Lee, David Lynch and Marco Tullio Giordana, ranging from comedy to drama and always getting involved.

Waiting to see her on the stage of the David di Donatello 2021, in the ceremony conducted by Carlo Conti and broadcast live on Rai1 on Tuesday 11 May, here are five films in which we can admire Monica Bellucci in all her glory.

Galeotto was the set of L’appartamento, a film that Monica Bellucci shot in 1996 in Paris, directed by director Gilles Mimouni. It was on this occasion that the actress met Vincent Cassel, with whom she had a long relationship, got married and gave birth to the beautiful daughters Deva and Léonie. The apartment tells the story of an unexpected ménage à trois: Max (Cassel) is about to marry Muriel, but by chance he meets his ex Lisa (Bellucci) in a bar and decides to follow her home.

When you think of Monica Bellucci it is inevitable that the images of a statuesque woman, Mediterranean and buttery, set in the imaginary Castelcutò, a small retrograde Sicilian town and certainly unprepared for all that Malèna represents, come to mind. Giuseppe Tornatore's 2000 film is now a great classic and Monica Bellucci here has managed to embody an ideal of a woman who will remain eternal.

In 2003 the splendid Monica Bellucci was chosen by Gabriele Muccino among the protagonists of his Remember me. A bittersweet comedy that highlights the nuances of an apparently normal family, but which hides the drama of incommunicability, between parents and children but also between husband and wife. Here Bellucci plays Alessia, Carlo's old flame (Fabrizio Bentivoglio) with whom she begins an extramarital affair, although both are married.

In 2002, director Gaspar Noé directed Bellucci in an unsettling and controversial film. Irréversible is one of the greatest proofs of the actress's talent and versatility, a brutal and strong film in which she plays a difficult role, certainly not for everyone. Bellucci plays the role of Alex, a woman who suffers a violent rape that will mark her forever. Irréversible is a film that caused a lot of discussion because of its explicit images that don't leave much to the imagination.

The best years of our life

Les plus belles années d’une vie is a 2019 film directed by Claude Lelouch, one of the greatest contemporary French directors. In the cast, in addition to the great Jean-Louis Trintignant and Anouk Aimée, Lelouch wanted Monica Bellucci, to whom he entrusted the role of Elena. The story is as simple as it is beautiful: Jean Louis and Anne, now elderly, meet after a lifetime and relive the memories of the intense love story they lived together. A splendid notch that Bellucci has added to her extensive curriculum, which is preparing to welcome other jobs in which we will be able to admire her.

Barbara Catucci
11932 posts
Previous Post
Amici 2021, semi-final previews: who are the finalists of the talent
Next Post
Sleep Disorders in Babies: How We Can Fix Them