To recover after a hangover? The remedy is ice cream 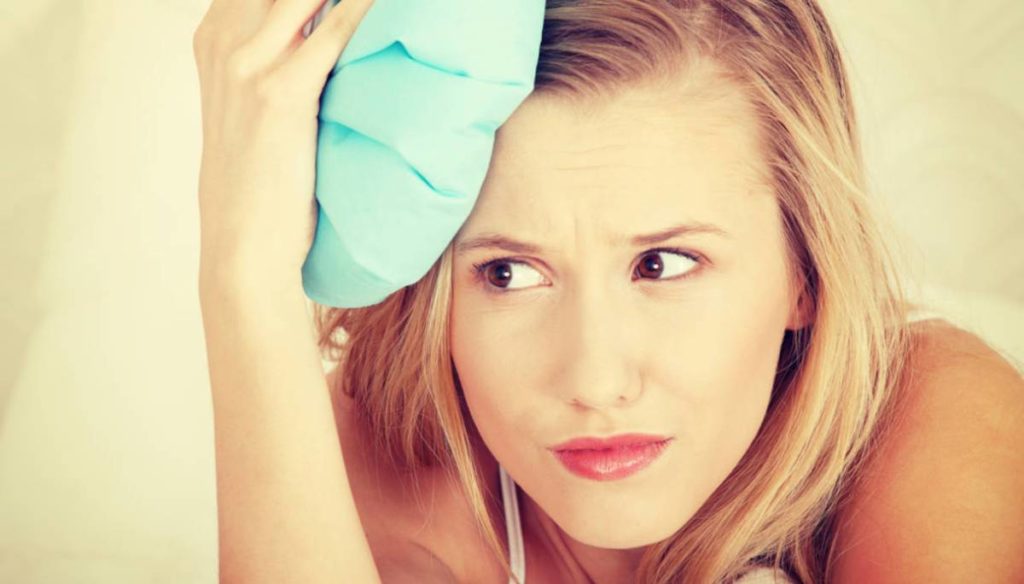 Drunk, hangovers and remedies? Here's how to say goodbye to traditional methods after long drinks and fight malaise with gluttony

The remedies for a hangover help relieve the aches and pains caused by an evening with friends where the elbow has risen too much. These ailments can be very insidious and hinder the entire following day. It is completely normal, since the body needs to dispose of alcohol and very often it may take several days to cleanse the liver. Headache, exhaustion and nausea are the main symptoms of a hangover, but when you have raised your elbow too much, you can also spend whole days vomiting.

It can happen from time to time to have long drinks with friends during a special evening, but surely the following ailments are not pleasant at all. Precisely for this reason it is advisable to leverage all the methods necessary to detoxify the body. Beveroni, detox centrifuges, juices and fizzy drinks are among the traditional remedies that are often used after a hangover. From Korea instead comes a news that will surely tickle the palate of the sweet tooth. It is a new method that allows you to combat these states of malaise with gluttony.

Yes, it is possible to relieve hangover by enjoying a good ice cream. The "Gyeondyo-bar" which means "hold on", is a grapefruit-flavored ice cream able to pass the headache and quickly restore the sense of well-being. Its effectiveness lies precisely in the presence of raisin juice, which is an ancient Korean remedy found in medical books and well known for relieving hangover. To make everything more tasty and inviting is also the sense of freshness provided by the grapefruit.

Raisins therefore boast numerous beneficial properties, capable of alleviating inflammation and irritation. This is a study previously documented in 2012, which confirmed that this juice has the ability to alleviate the conditions of intoxication in guinea pigs. On the other hand, the Koreans, known for their high alcohol consumption, have not wasted time understanding the potential of this ingredient and putting them into action after having raised their elbows too much. Drunk, after effects and remedies: what to do then? At this point you just have to wait and hope that this appetizing ice cream will also arrive in our country as soon as possible.