Todaro, dedicates on Instagram to the ex Francesca Tocca: the gesture of Ballando's colleagues 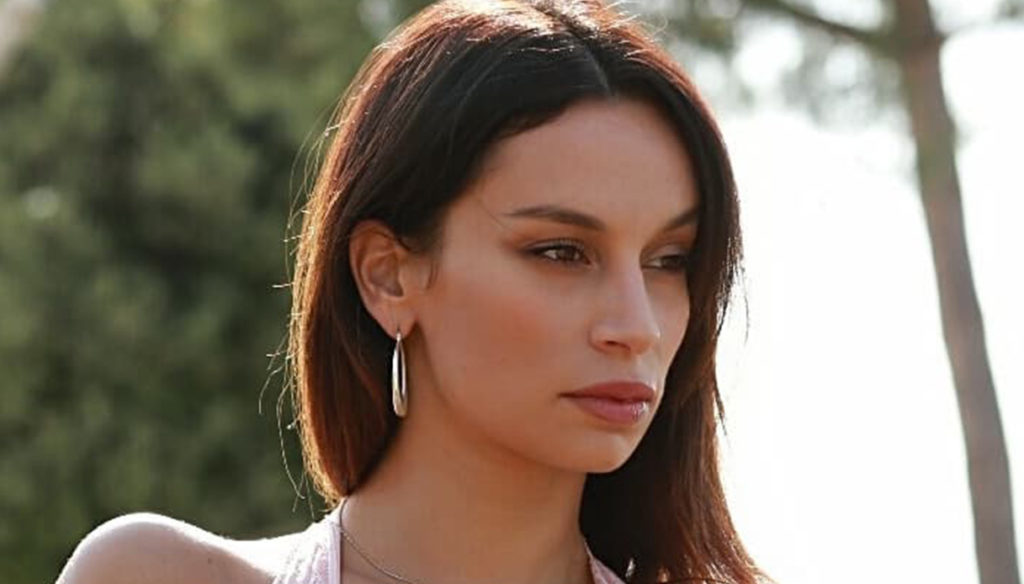 The tender words that Raimondo Todaro dedicated to the ex Francesca Tocca is immediately matched by the affection of the colleagues of Dancing with the Stars, who said their

When one thinks of a farewell, one usually imagines tears, anger and spite. Elements that do not seem to touch the end of the marriage of Raimondo Todaro and Francesca Tocca and that, with their absence, made sure that the dearest affections and the sweetest words gathered around the couple.

But let's take a step back: until very recently, not much was known about the fate of their relationship. The fact that their love story was over had ended on everyone's lips because of the rapprochement between Tocca and Valentin Dumitru, during the last edition of Amici.

The understanding between the dancer and the pupil of Maria De Filippi's school had made a lot of noise, but Todaro and Tocca had remained extremely reserved about their relationship, even if several sources claimed that they left in the last months of 2019.

The dense blanket of doubts was dispelled by Raimondo Todaro, who finally admitted that their marriage is over. However, everyone was struck by the way he did it: with a sweet dedication on Instagram to the ex who arrived for another on their anniversary:

Thanks to Francesca Tocca for giving me the best years of my life and a spectacular daughter that I love madly. I wish Francy to find the love, serenity and happiness she deserves because she is a special, good, loyal and pure person.

Very tender words, which have also received a lot of affection from Raimondo's acquired family: that of Dancing with the Stars. In fact, hearts in profusion arrived from colleagues Anastasia Kuzmina, Veera Kinnunen and Stefano Oradei. Very sweet, then, the dedication of Alessandra Tripoli:

I wish you the serenity you both deserve. It is and will always be a great love yours without which that princess would not be here!

Certifications of esteem also from Samanta Togni (You are a special man, wrote the dancer who said goodbye to Ballando) and from Sara Di Vaira:

Any additional words would be superfluous! Jasmine has great parents !!

Despite these demonstrations of affection, however, the Tocca remained silent. His social networks are momentarily devoid of reference to what happened. It cannot be excluded, however, that he is just waiting for the right moment to have his say.

Barbara Catucci
12134 posts
Previous Post
You and I, Katia Ricciarelli talks about love. And reveal secrets about its past
Next Post
Adriana Volpe starts again thanks to Elisabetta Gregoraci and Caterina Balivo
You must be logged in to post a comment.
Menu