Today is another day, Alberto Matano confesses to Mara Venier 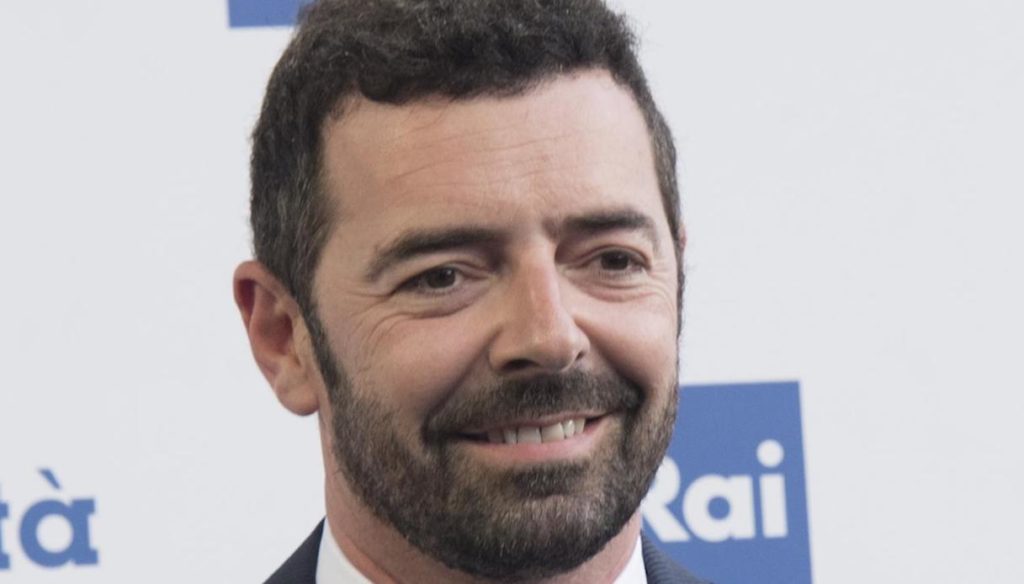 Alberto Matano, guest at "Today is another day", tells and talks about the relationship with his colleague Mara Venier

Alberto Matano was the last guest of the year of Today is another day, the afternoon show hosted by Serena Bortone on Rai1. The journalist indulged in many surprising confessions over the course of the long interview and shared interesting anecdotes about his private and professional life.

The beloved host of La Vita in Diretta retraced his first steps in the world of entertainment and, even earlier, his childhood spent in Catanzaro, his hometown to which he is linked by an ambivalent relationship: "When I was at high school I realized that I would go away and never come back. I was happy to start a new life, just as I am happy to return when I go with my family ”. It is in Calabria, in fact, that Alberto Matano lived his youth, under the protective wing of a mother who was perhaps a little "bulky", but who never made her children lack affection.

Marisa Fagà has in fact always been a leading personality in the local political sphere, a trade unionist engaged in a thousand activities: “We children have understood how to live with a dynamic mother and a father who often made up for it. There was also a very important exchange of roles. A family where passions have always been nurtured. They conveyed to me the importance of loving and sharing, but also of following my dreams ".

Then Alberto took off and, in Rome, started his journalistic career. In the sitting room of Today is another day, he could not help but remember some of the funniest moments from his past, such as the curtain at Photoshow which also featured Serena Bortone herself and the splendid Loretta Goggi. In the course of his activity as a journalist and presenter, Matano has had the opportunity to work alongside great women of the show business, and it is precisely by referring to some of them that he revealed some interesting details.

Starting with Mara Venier, to whom he is linked by a very special relationship: "She is a daily friend, we feel and tell each other our things, if we have a problem of any kind we share it. She has become a reference for me, with her experience and her wisdom. She always gives me her point of view and vice versa, I also always try to give my contribution to her ". A splendid friendship, which goes far beyond simple professional collaboration: "We miss a lot not being able to see each other, usually during the holidays we have at least a toast, but this year nothing" – revealed Matano.

Finally, a thought also to Milly Carlucci, who wanted him in her successful show Dancing with the Stars: the presenter has in fact left a special message for Alberto Matano, congratulating him on his successes and asking the audience if it couldn't be him. one of the protagonists of Il Cantante Mascherato, which will soon be back on television with the second edition. "Last year it was fake news, this year we'll see. At this point anything can happen, I can't say anything ”.

Barbara Catucci
6625 posts
Previous Post
Saffron: properties and contraindications
Next Post
Sofia of Spain, the fate of the eternal second between the power of Leonor and Letizia