Today is another day, Alessandro Tersigni: childhood and love for Mary 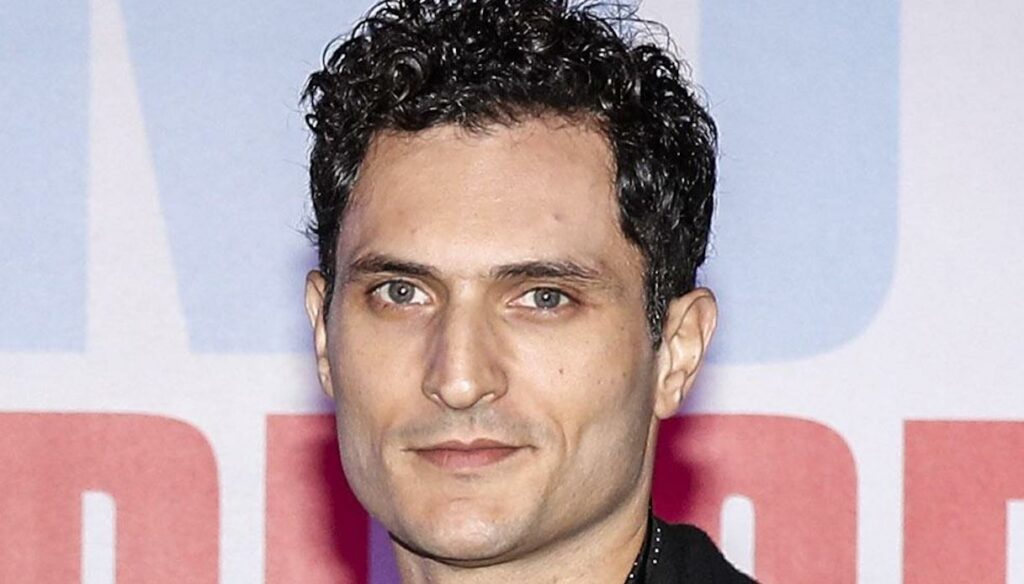 Alessandro Tersigni, guest at "Today is another day", told some anecdotes about his private life

A new television week has begun, and once again Serena Bortone has managed to surprise us with the guests of her afternoon show Today is another day. In this episode he welcomed in the studio, among others, the charming Alessandro Tersigni who talked about himself in the round.

A very successful actor, much loved by viewers, Alessandro had a very particular career. Passing first from the world of reality shows and only later to that of acting, he gradually became known and appreciated by the television audience no longer solely for his sympathy and his overwhelming charm, but also for his extraordinary talent. But it all began when he was still very young, a child full of life who gave his parents a hard time.

“My father called me Attila because I was a slaughterhouse. I played football at home, I disassembled everything because I wanted to discover what was inside things, but I didn't know how to put them back together "- Alessandro Tersigni said, then revealing a curious anecdote -" One day they took me to the zoo and I bit a monkey's ear ”. In short, as a child he was a real Gian Burrasca, a small earthquake: “I have stitches and scars everywhere. Nothing scared me ”. As we grew up, however, things changed.

In his past there is a short career as an auxiliary firefighter, but it is in 2007 that Alessandro Tersigni was noticed by the public, as a competitor of the Big Brother 7 – edition that saw him finish second. It was in the most spied on house in Italy that he met Melita Toniolo, who was his girlfriend for a couple of years. However, he was not satisfied with this incredible experience in front of the cameras: "I understood that there was something more I had to do". So, leaving Milan, which had welcomed him immediately after the adventure at the GF, he returned to Rome and threw himself headlong into the studio.

“I closed myself in an acting school for two years” – Alessandro revealed, and from that moment the doors of television and cinema have opened for him. One of his most famous roles is that of Vittorio Conti in the soap opera Il Paradiso delle Signore, a character who looks a lot like him: "Vittorio is an avant-garde gentleman. to the past".

In his life today there is a splendid woman, with whom Tersigni is madly in love: "I did a musical, Maria of Nazareth, and there I met my wife. He was part of the dance troupe "- explained the actor talking about his wife Maria Stefania Di Renzo, a talented dancer who came from Amici di Maria De Filippi. "After a few years of living together, I asked her to marry her, she said yes and she left for Marseille for 5 years. We got married when she got back. And in the end Filippo was born “.

Alessandro became a father for the first time in 2017, and to Bortone's microphones he can't hold back the emotion: "I'm too in love with him, I never would have thought". Then he confided, with a hint of irony: “At night my wife gets up more, I just don't hear it. But we both changed the diapers ”.

Barbara Catucci
8464 posts
Previous Post
Allergy and rhinitis, how to behave in time of Covid-19
Next Post
The apps for monitoring the menstrual cycle