Today is another day, Amanda Sandrelli: "Now I'm ready for an important love" 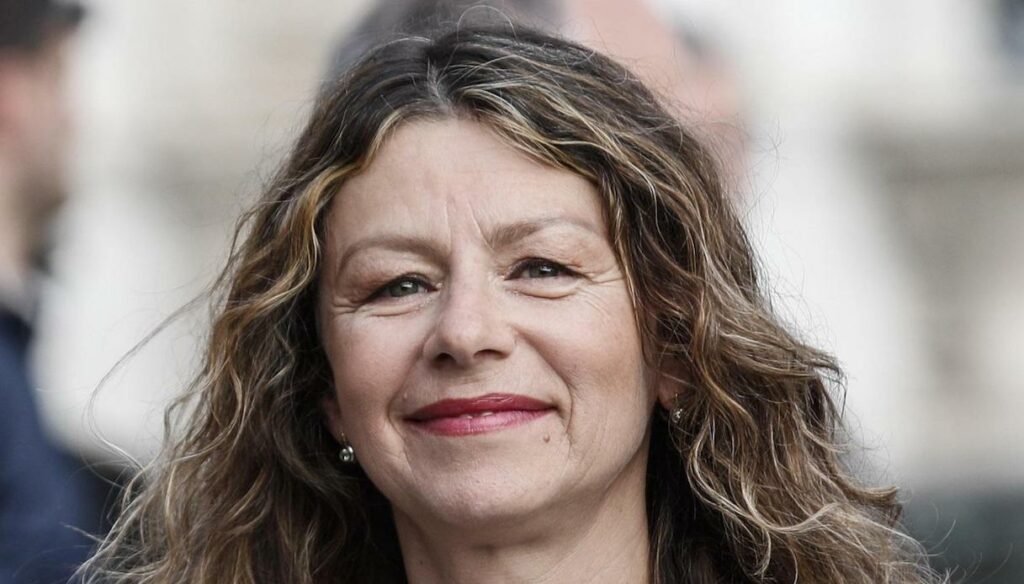 Amanda Sandrelli, guest at "Today is another day", returns to talk about the end of her marriage and makes a revelation

Today is another day, the lucky show hosted by Serena Bortone, hosts the wonderful Amanda Sandrelli during its new episode. Retracing her brilliant career, the actress relived some of the most important moments of her life and got a little off balance, making a revelation in the sentimental field.

Daughter of art of Stefania Sandrelli and Gino Paoli, as she tells to the microphones of the Rai1 broadcast, Amanda had a somewhat eventful childhood. In fact, she grew up in an extended family, which was an added value for her: “As a child I learned to look for what I need” – she revealed to the microphones of Today is another day. She was still a child when she had to deal with a very particular reality. His dad had another wife – we are talking about Anna Fabbri, with whom Gino Paoli was for many years, even during his flirtations with Sandrelli and Ornella Vanoni – and in the first years of his life she was not a constant presence. .

"I suffered from the absence of my parents, especially my mother who was always around, but I never felt abandoned" – said Amanda Sandrelli, revealing however that she had always been a happy child. Growing up in the love of her parents, she soon discovered what it means to have an extended family: "At the age of 8, since I was an only child, I found two brothers. John, the greatest, was a salvation. We have a wonderful relationship ”- he explained, referring to the firstborn of Gino Paoli and his wife Anna.

With both of her parents, Amanda has always had a special bond: "My mother taught me a sense of humor and lightness. With my father, on the other hand, it is different, he came later, I didn't really live there as a child. From him I learned freedom, independence and never being influenced ".

During the long interview with Serena Bortone, Sandrelli then talked about her love life. "I am very passionate, I almost always fall in love with love at first sight, without really knowing why" – he revealed, recalling his marriage to actor Blas Roca-Rey. The two met in 1994 and have been together for 20 years, a very long love from which their children Rocco and Francisco were born. A love that however has come to an end.

“I would never have separated, it was Blas who decided. I wanted to grow old together, but he couldn't anymore. I have overcome this suffering with great difficulties ”- said Amanda -“ My children, my friends and my parents, but also my work, have helped me ”. By now the actress has moved on, although it was very painful: "After a love like this, it takes time to really free your heart. I had some history, I had enough fun. And now I believe that I would be ready for an important love “.

Barbara Catucci
8015 posts
Previous Post
Memo Remigi and love for Barbara D’Urso: "My wife threw me out of the house"
Next Post
Barbara D’Urso, the tender selfie on Instagram with Lamberto Sposini