Today is another day: Corinne Clery, her loves and her son's illness 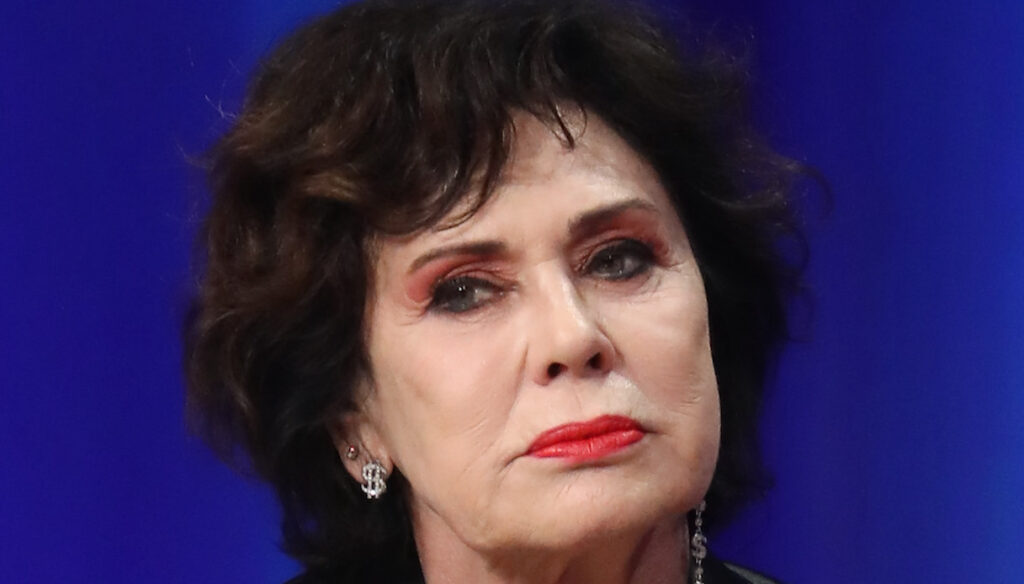 Corinne Clery, guest at "Today is another day", spoke about the joys and sorrows of her life 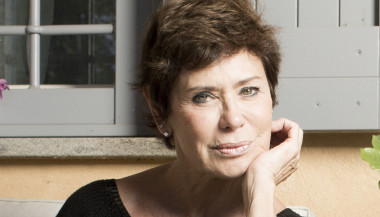 The daily appointment with Today is another day is renewed, the Rai1 show broadcast every afternoon under the guidance of Serena Bortone. This time, the extraordinary guest of the show was Corinne Clery, a very successful actress and beloved television personality.

In addition to retracing her glittering career, Corinne Clery talked extensively about her private life – which, in fact, has been quite eventful. Starting from when, still very young, she met her first love: "I come from a family where it was not customary to go out, and sleeping outside was really something from another world. As a girl I used to go to sleep with my grandmother, because I wanted to see my boyfriend. Nobody knew anything "- said the actress, revealing some more details about her relationship with Hubert Wayaffe, her first husband -" This boy was older than me and very famous, I married him and became the father of my child".

The two met when she, just 17, had made an appearance in a movie. However, it was not love at first sight: "I hated it, then it conquered me". Corinne married in 1967, and her only son Alexandre was born shortly after. Meanwhile, the story with Hubert has come to an end: “The marriage did not last even 3 years. I was convinced it would last a lifetime, because I came from a Mulino Bianco family. But I don't set limits: if I'm happy I stay, if I'm not happy I leave ”.

Regarding the end of her first marriage, Clery admitted that it was a very hard decision: “With my son's father I suffered a lot. I was a child, the situation was strange. My son had a bad disease and was dying, I found myself having to choose between my two men. And I chose my son ”. The actress actually went through a very bad period when little Alexandre, at the time of just 11 months, fell ill with cholera and salmonellosis, even risking his life.

After the end of the story with Hubert, many other loves followed: Corinne Clery was married for 7 years with Luca Valerio, and later had several very famous flirts. In 2004 she married for the third time with Giuseppe “Beppe” Ercole, ex-husband of Serena Grandi. The two women have been great friends despite this, although there have been misunderstandings that have surfaced especially in recent times. With Beppe, Clery lived an overwhelming love: "He knew how to keep me".

The two remained together until the death of Hercules in 2010: “I keep his ashes in the living room. I love him, I love him for life. But there is room for many other things "- revealed Corinne. In fact, shortly after her husband's disappearance, something unexpected happened: "My last important story was with Angelo" – recalled the actress, speaking of the love she lived with Angelo Costabile. “He was 28 years younger than me. It happened 10 months after Joseph's death. We were together for 8 years, we didn't expect it, neither me nor him ”.

Before concluding the interview, Serena Bortone wanted to ask Corinne Clery what her relationship with her son was. The two haven't seen each other for years, due to some misunderstandings: “There were some disagreements, but he's my son. I lived very badly, I got sick because of this, but after falling to the bottom I came back ”.