Today is another day, De Sica: the special bond with his daughter and Verdone 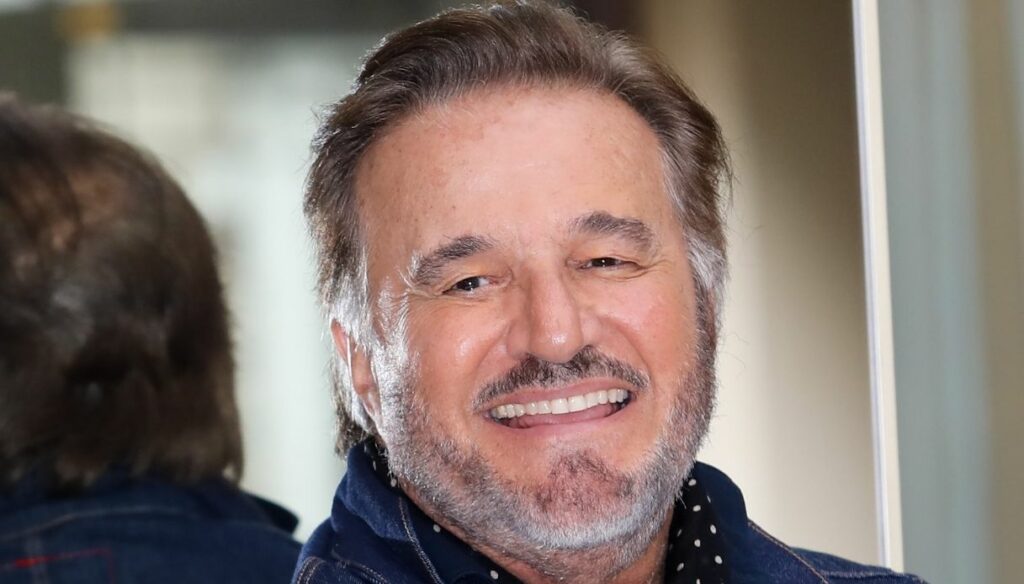 Christian De Sica talks about Today is another day: from the special relationship with his daughter to laughter with Verdone, remembering his father.

Christian De Sica talks about himself at Today is another day, the program conducted by Serena Bortone, being moved by the memory of his father and sister Emilia who died a few days ago, as well as telling the special bond with his daughter Maria Rosa and with Carlo Verdone, his brother-in-law.

He begins the interview by thanking Rai Uno, naturally mentioning the varieties, which gave him the opportunity to start working in the entertainment world. A career, however, not supported initially by the father, who would have wanted a different path for his son, as an accountant. About to return to Rai Uno with the show "An evening with friends", De Sica reveals that there will be moments of great fun, relaxation, to fight boredom and sadness.

Remembering his father, the immense Vittorio De Sica, Christian says he pushed him to become a number one, not to live a life as a beggar: "If you don't reach the top in this job, you always have to ask for a role, a photo, the attentions. " Excited, he adds: “My father was a very simple man, we spent the days at home with slippers, watching the games. Unfortunately I lost it too soon. "

He talks about the special relationship with Carlo Verdone, brother of his wife Silvia: “My brother-in-law Carlo? In private life he is someone who only talks about medicines. " A joke, a laugh, but above all a deep bond of friendship, as well as family. The two, after all, were classmates in high school and De Sica often went to Verdone's house to study. The meeting with Silvia was therefore destiny, after all he described the choice to marry her as "the most romantic thing I have done in my life".

He explains that he was lucky to have met Silvia, an exceptional woman, with whom he had two fantastic children: Brando and Maria Rosa. And the latter is in Bortone's studio with Christian: for the first time they give an interview together. Maria Rosa is a costume designer, but she likes to sing, just like her father, and will be on the show "An evening with friends".

Maria Rosa De Sica, in the studio with her father, is moved, visually excited: “I decided to do the show with him to have a memory of us, together, forever. Dad has passed on the passion for music to me since I was a child. I liked the idea of ​​being able to dedicate our song to us. "

The young woman says that her father has always been an inspiration for her, who has never reproached either her or her brother: "I am totally in love with my father, as a child I wanted to marry him." And he tells how he guided her in life, until she became a strong woman. "Dad taught me to be light, to slip into disappointments, to always find a positive interpretation to go on without being touched." The two, after all, have a unique bond that will go beyond time and that we can't wait to see on the show.

Barbara Catucci
7903 posts
Previous Post
Tiara dei Savoia at auction: you can try it on Instagram in 3D
Next Post
Nutrition and cosmetics: the perfect combination for the well-being of your body