Today is another day: Donatella Rettore, transgressive and revolutionary diva 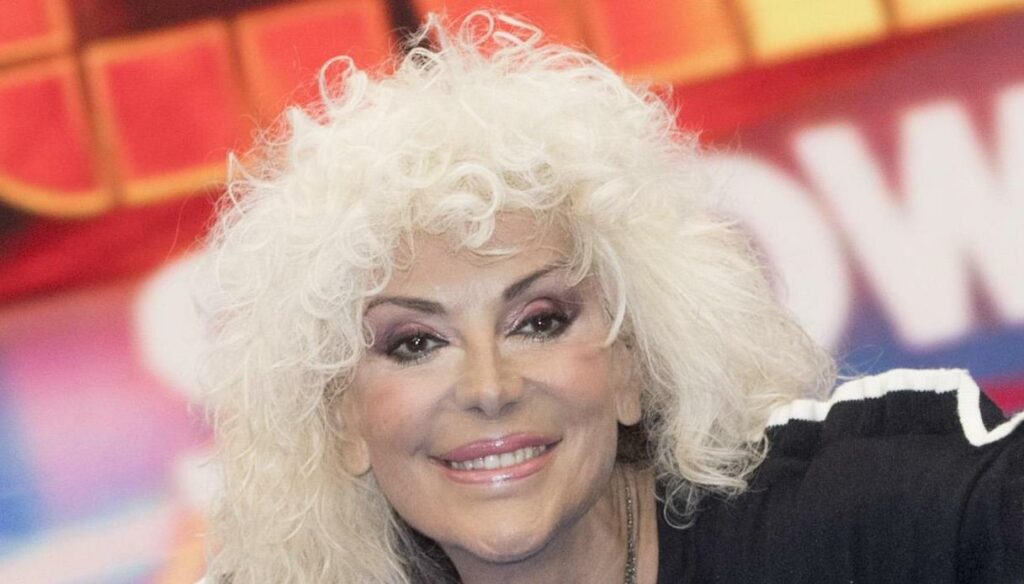 Donatella Rettore, guest at "Today is another day", returns to talk about herself in the round

Serena Bortone is back with a new episode of her afternoon show, Today is another day. This time, the guest in the studio was Donatella Rettore: a great Italian artist, she told herself with an open heart talking about her brilliant career and her private life, revealing details such as her great love for dogs and the disease she suffered from in the past few months.

Over the top singer with a transgressive charm, Donatella Rettore marked the Italian music of the 80s with unforgettable hits such as Splendido Splendente, Kobra and Lamette. From a rebellious girl she became a very successful artist, never losing her character as a revolutionary woman, a true icon still today. In the sitting room of Oggi is another day, the Rector briefly retraced her career, from her beginnings with Lucio Dalla to her transformation into a pop rock star outside Italy.

In the 1980s, Donatella finally made herself known in the Italian music scene and earned the nickname of transgressive diva. Her song Kobra caused a sensation, and she took the opportunity to explain its meaning to Serena Bortone's microphones: "I had a friend from Basilicata who told me: 'But what do you think you are in the north, we have a cobra …', then I I wrote him this song ”.

But regarding her transgressions, the Rector admitted that she disagrees with what is common feeling: "I have never felt transgressive. I've never even got a parking ticket ”. Rather, it has always been reflected in the canons of a revolutionary woman: “In Rome I detached the posters of the social movement. My friends used to tell me: 'You are not in Castelfranco Veneto, here they beat you'. And in fact they beat me. At 19, they kicked me in the belly and put out a cigarette in the face “.

The other face of Donatella Rettore, the one we least know, is her insecurity. As a young man, he faced several problems of self-esteem, due to his physical appearance: “All adolescents have a thousand defects, that is a difficult period of transformation. I didn't like myself, because suddenly I found myself too strong. I began to love myself when I saw that people were following me "- said the artist, then explaining that he had learned to take care of himself and therefore to appreciate his body.

During the interview, the Rector then spoke about her mother and the relationship he had with her, sometimes characterized by moments of tension. “I was born late, my mother had three children who lived for a few hours, then I arrived by mistake. She no longer expected it, she was thinking of a premature menopause ". Perhaps this is why the mother has always been very strict with Donatella, who for her part was a hyperkinetic and very lively child.

Today, his life is divided between work and his great loves. There is Claudio Rego, the man she has had by her side for over 45 years and with whom she got married in 2005. He is her rock, he has always been by her side in difficult moments, like when last year he discovered that he had breast cancer: “He has always been smiling”. And then there are her dogs, to which she dedicates all her time: the Rector has a great passion for them, she loves sharing life with her four-legged friends.