Today is another day, Eleonora Giorgi: the difficult past and love for Rizzoli 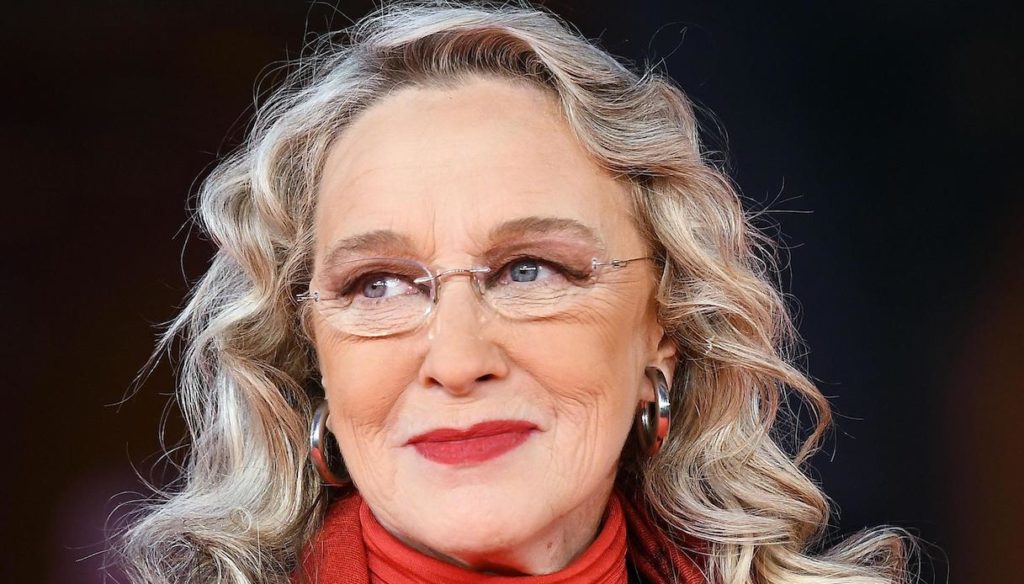 Eleonora Giorgi tells about herself with an open heart, remembering her ex-husband Angelo Rizzoli

Elegant and smiling as never before, Eleonora Giorgi was a guest in Serena Bortone's sitting room, during the new appointment with her show Today is another day. Talking about herself in the round, the gorgeous actress went back to her difficult childhood and her love for Angelo Rizzoli.

Eleonora Giorgi grew up in Parioli, a 'good' neighborhood in Rome, but at an early age her life was shaken by an event that ruined the fragile balance of her family: "My mom discovered that dad had a double family. In reality, he and she got married very young, I don't know why they had 5 children, they spent 20 years together with beautiful things and with hell, and then they broke up "- revealed the actress -" We found ourselves suddenly a little too much for their new lives ”.

When the father went to live with another woman, things quickly changed: "After the separation, my mother entered a Neocatechumenal community. In my opinion she freed herself, she took advantage of it ”- Giorgi explained -“ She had this religious urgency, she is a wonderful but very demanding woman “. And while wanting a great good to her mother, she revealed that she had not followed her parental example: “I was a very different mother, I put my children before any of my needs”.

His are very sweet words, towards Andrea Rizzoli and Paolo Ciavarro, his two beloved children: “I tried to give them the certainty of always being able to count on me, it's a very important thing in life”. The difficult period of Eleonora Giorgi certainly did not end with adolescence, however. The actress faced the dark drug tunnel, from which she emerged only thanks to the love of her first husband, Angelo Rizzoli.

"In him I see our son Andrea, what a pity he left so soon" – he exclaimed looking at old images of Rizzoli. “I found in him a person who loved me and I got off drugs. He looked at me for who I was and had no doubts that in two minutes I would be better. And in a month I got out of this situation, thanks to the hypothesis of a new, beautiful and romantic life ".

Because, as Giorgi revealed, it was not two famous and successful people who met – she is a young actress with a bright future ahead, he is an entrepreneur and president of a famous publishing house. “We were two suffering people, and they are the ones who fell in love”.

Barbara Catucci
7997 posts
Previous Post
Who was Angelo Rizzoli, Eleonora Giorgi's ex-husband
Next Post
Who is Leonardo Lamacchia of Amici 2020