Today is another day, Enrico Vanzina and the memory of his brother Carlo 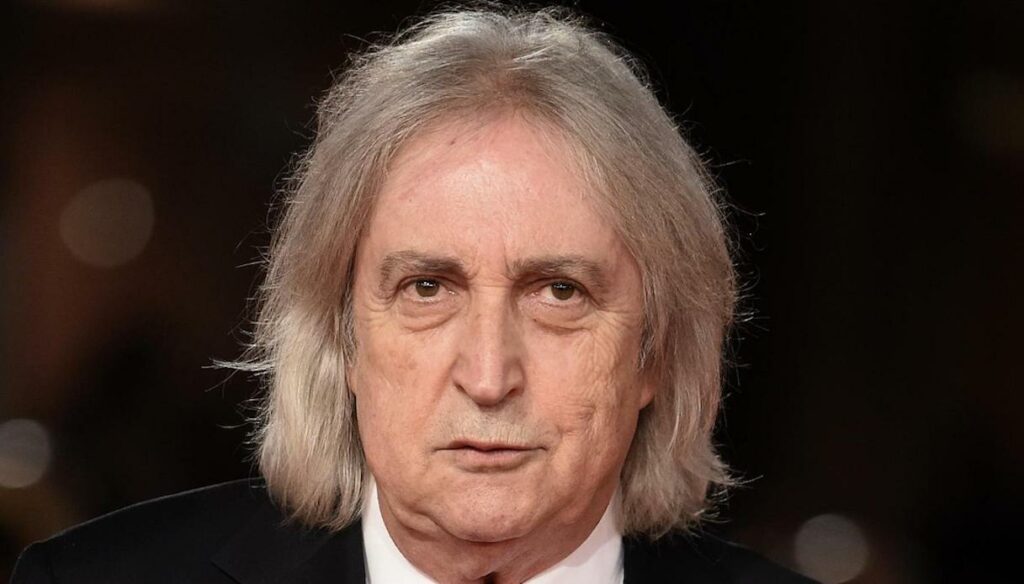 Enrico Vanzina, guest at "Today is another day", talks about himself in the round and talks about his brother Carlo, who passed away in 2018

It has been almost three years since, in July 2018, Carlo Vanzina died due to a melanoma he had already suffered a long time ago. His brother, Enrico Vanzina, decided to remember him while, as a guest in the new episode of Today is another day, he told some anecdotes about his career and his private life.

The Vanzina brothers made the history of Italian cinema, both following in the footsteps of father Steno, a great director and screenwriter. Enrico was the first to make his debut right next to his father, helping him direct, but he soon decided to devote himself to writing and worked together with many artists who have characterized the Italian comedy. And to think that his mother had a completely different plan for him: "He wanted me to be an ambassador, instead I ended up on the set" – revealed Enrico Vanzina – "It went another way, but maybe it was better this way".

Remembering his mother, the screenwriter said: “She was not happy with almost anything, she was just a perfect example of a complicated mother. A beautiful, reserved woman who has had great problems with her nerves. She has suffered so much, I still love her very much and every time I see her I am tender “. Enrico and his mother Maria Teresa had a wonderful relationship, despite the fact that he preferred to follow his own aspirations. And alongside his brother, he had a brilliant career: “Together it was a very special job. With him it was different, he was the director and I was the screenwriter, but he helped me write. He had this most marked taste for directing ”- he explained, speaking of Carlo Vanzina.

The latter, who died in July 2018 due to a melanoma, left a great void in him: "The death of Carlo was something truly devastating, because I seriously thought I would go first" – he confessed, being the elder brother – “I didn't take it into account, I didn't calculate it. So it totally blew me away. But he blows me away every day with his constant presence. I always ask him for advice, I always ask myself, about anything, how Carlo would have done ".

During the long interview with Serena Bortone, the screenwriter finally wanted to remember one of the greatest artists of all time, with whom he had the pleasure – and the honor – of working: Gigi Proietti. Alongside him in the famous film Fever from horse, one of his very first works, Enrico Vanzina dedicated splendid words to him: “Proietti was a friend, a teacher, a person with whom I was thrilled to be on the set. I made many films with him ”.