Today is another day, Enzo Decaro: the memory of Pino Daniele and Troisi 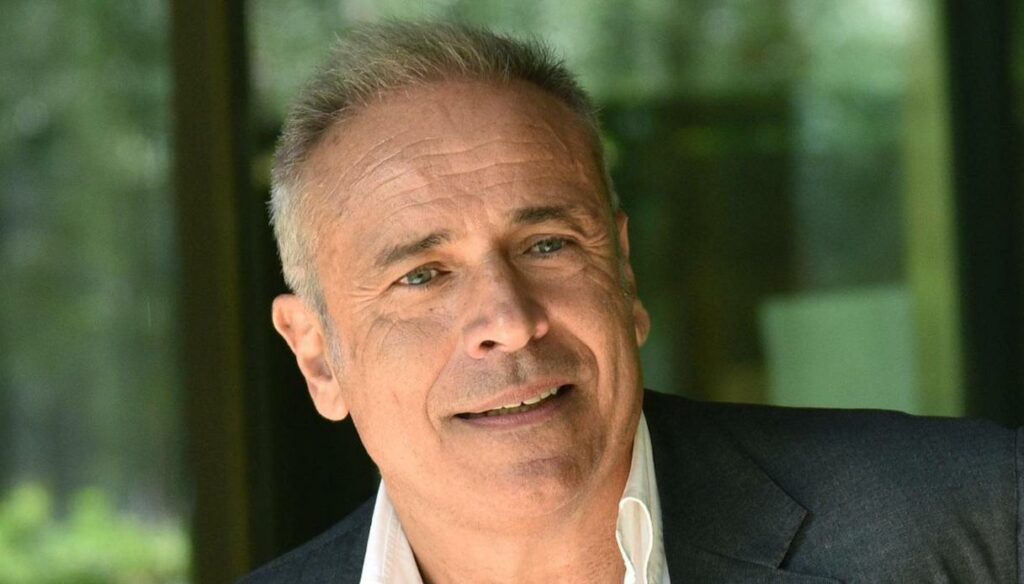 Enzo Decaro, guest at "Today is another day", wanted to remember two of the greatest Italian masters who died too soon

A new television week begins again for Serena Bortone, who is back on the air through her daily appointment with Oggi è un altro Giorno, the afternoon show of Rai1. For this new episode, he welcomed in the studio a great Italian actor recently engaged in various artistic projects: Enzo Decaro.

Born in 1958, born and raised a stone's throw from Naples, the actor initially wanted to recall some childhood memories that he still carries sweetly in his heart today. Enzo in fact told of his summers spent in Punta Secca, a splendid Sicilian town where his uncle had a small house next to the lighthouse: “Those silences and those times have remained with me, in the chaos of my work” – explained Decaro.

His career took off in a short time, but initially he himself wasn't sure he wanted to devote himself to acting. For this reason, Enzo decided to complete his studies at the university, graduating in Literature, and leave his passion for cabaret to free time. Also for this reason, his father and his mother had nothing against it: "I continued to study, so for my parents it was quite painless" – admitted the actor – "They didn't realize it until I didn't end up on television ”.

His first steps, however, moved them on the Neapolitan theater scene: together with some of his friends, including Massimo Troisi and Lello Arena, he gave life to the La Smorfia group, which soon turned into a cabaret trio that found success. right on tv. From that period, Enzo Decaro wanted to remember the beautiful relationship with what was one of the cornerstones of Italian comedy, and who unfortunately left when he was still very young.

On the microphones of Rai1, the actor spent splendid words for Troisi: "The more time passes, the more its light shines. I believe he will survive us, because he is a long-term seed of thought ”. And, when asked by Bortone to explain what this thought was brought to the world by Massimo, she added: "Authenticity, being deeply faithful to oneself at any cost. And basically there was also the gift of nature of genius, that was a plus ".

Finally, Decaro also dedicated a thought to another great friend of his, Pino Daniele: “With him I started in the world of music around Naples. He was possessed by music, I rarely remember seeing him for more than 5 minutes without the guitar "- he said with a hint of nostalgia -" It was a watershed of thought, of the way of communicating music, of being the music ". And then he added: “He had the scam of being a great musician, but he was also a poet. Only that the musician has overshadowed his great poetic ability ".

Barbara Catucci
8509 posts
Previous Post
Michelle Hunziker, the relationship with Aurora's boyfriend: "Part of the family"
Next Post
Isola, Akash unleashes himself on Instagram after the confrontation with Tommaso Zorzi