Today is another day, Fabio Testi returns single and talks about his great loves 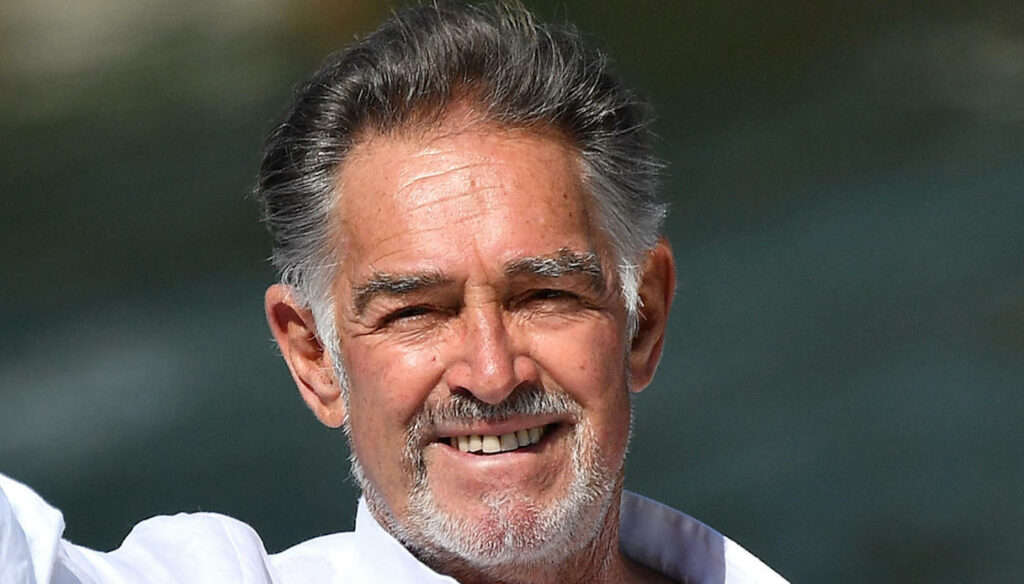 Fabio Testi, guest at "Today is another day", retraces his long career and all his most famous loves

It is the last episode of the week for Serena Bortone, which airs with a new appointment of her afternoon show Today is another day. Among the guests, also Fabio Testi: the actor talked about himself in the round, between career and private life, also revealing some surprising anecdotes.

This afternoon in the company of Bortone and her guests began late, to make way for the press conference of President Mario Draghi. But even in its abridged version it gave us great surprises, such as the homage to Fabrizio Frizzi: the late presenter left us exactly three years ago, and Serena wanted to remember him with all those who took part in the episode in the sitting room of Today is another day.

On the other hand, who spoke via video link was Fabio Testi, who is spending these difficult months – due to the health emergency – in his cottage in the countryside. For some time now, his life has totally changed and, while not giving up some appearances in the entertainment world, he prefers to devote himself to nature: “I was the first kiwi producer in Italy, I fell in love with the countryside. Now I have a truffle ground, the kiwi plants were old. I live on my estate and work as a farmer. I used to do poetry reading and theater, but now everything is closed ”.

However, Fabio Testi can boast an incredible resume. Born and raised in a town overlooking Lake Garda, his father worked for a long time mining the bombs of the Second World War: "Dad was a firemaker, maybe I took this desire for risk from him. I have been an acrobat and stand-in for years "- admitted Testi. Initially, in fact, he hadn't thought about a career in acting: "I didn't want to be an actor, I didn't like the environment. There was no guarantee of continuity, after the film you were unemployed. I was a municipal surveyor, I had a safe job ".

At a certain point, however, the spark broke out in him. In the 60s, Fabio left his homeland to seek his fortune in the entertainment world: "When I told my father that I wanted to go to Rome to do the Academy, he replied: 'Go quietly, know that here the door it's always open to eat and sleep, but you won't get financial help from me except for the bare minimum. This made me responsible "- said the actor. And from there he began a brilliant career, which led him to act in over 100 films alongside famous directors such as Vittorio De Sica.

Fabio Testi, however, has made a lot of talk about himself also for his love life. Over the years he has been joined by beautiful women, and his fame as a Latin lover has consolidated. To Bortone's microphones, she recalled some of her love stories that made everyone dream, such as those with Anita Ekberg, Brooke Shields and Ursula Andress: "With Ursula it was a beautiful meeting, I met her on the set of a film . We stayed together for 3 or 4 years, it was a good story. She is a wonderful, wonderful woman ”.

Later, the actor is married twice. The first with Lola Navarro, a Spanish designer who gave him three children – Fabio, Thomas and Trini. A few years ago, however, he married Antonella Liguori, but their relationship did not last long. "I fell in love many times" – revealed Testi – "But I think I was more prey than predator, I'm a bit shy". Recently, the actor dated violinist Lisa Agnelli. Apparently, this love also had a short life: "Now I'm single, but I have a secret muse that I try to keep from you, because otherwise you ruin my place with your gossip" – joked Fabio.