Today is another day, Filippo Magnini and the accusations: "I never give up" 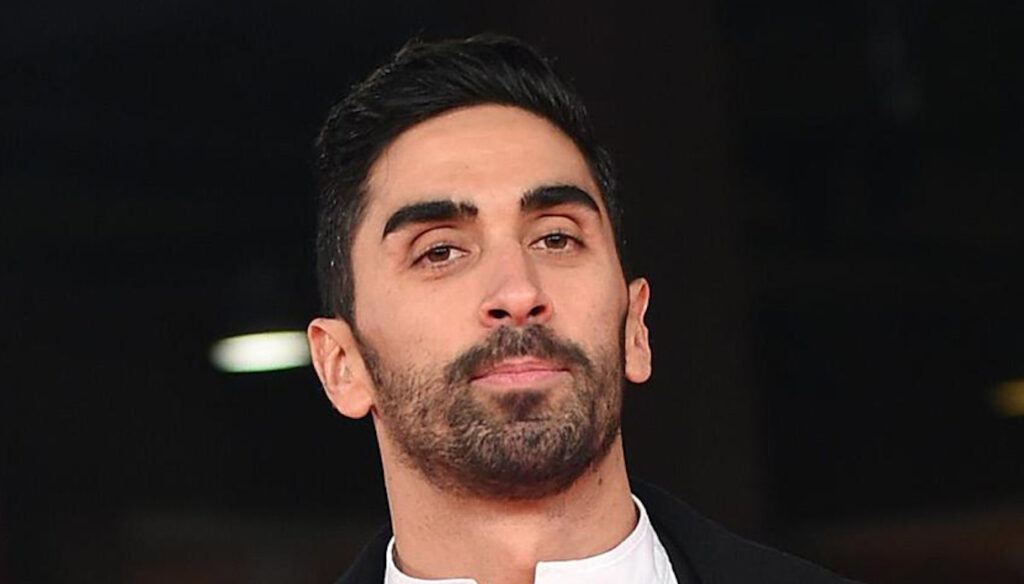 Filippo Magnini, guest at "Today is another day", remembers his victory after the heavy accusations of doping

A new week has begun, and as usual the afternoon appointment with Today is another day, the Rai1 show hosted by Serena Bortone, returns. Among the guests of this episode, the absolute protagonist is Filippo Magnini: the former swimmer, who recently became a father for the first time, talked about himself in the round.

In addition to being a great champion, Magnini has repeatedly made headlines for his love life. After the long relationship with Federica Pellegrini, he has in fact rediscovered love with the splendid showgirl Giorgia Palmas: the two would have already wanted to crown their dream with a fairytale wedding, but their projects have been broken twice due to health emergency that has affected the whole world. However, precisely in this difficult year, Filippo and Giorgia experienced an even greater joy than the wedding.

On September 25, 2020, Palmas gave birth to a beautiful baby girl named Mia – for her it is the second child, who arrived 12 years after her little Sofia. There could not have been a greater emotion for the former swimmer, who told a little about his experience as a new father to the microphones of Today is another day: "It is the best feeling that could have happened to me, we are very happy. Every day is a new discovery, every day I fall in love more and more and everything is beautiful ". Then came the tender confession: "Giorgia is better at changing diapers, but I have a lot of fun too, I like it and I always have".

From a caring dad to a great athlete ready to go back to his roots, Filippo Magnini wanted to reveal more about his ambitious plan to participate in the Tokyo Olympics – or at least try to qualify. His career ended in 2017, a period in which he was accused of doping. All this time, the champion has spent all his energies to fight this very difficult cause, well aware of being innocent: “I, as in my sport, have always shown that I never give up and that I win in the last meters. It took a long time, unfortunately. Years of crying and absurd economic expenses just to prove the truth. But mine was a landslide victory “.

Acquitted of all charges in February 2020, a few months later Magnini decided to dive back into what he himself called "an almost impossible undertaking". Picking up the strings of his career from where he left off, he is ready to give his all once again: "No one in the world, in swimming, has ever qualified at my age" – revealed Filippo, who has recently turned 39 – “I decided to get back in the tub to show those who loved me badly, who tried to muddy me, that they didn't get rid of me. My victory is already being back in the pool and having created this beautiful course, but let's see if we can achieve some more results ”.

Barbara Catucci
8508 posts
Previous Post
What do we know about Il Colibrì, the film with Kasia Smutniak and Pierfrancesco Favino
Next Post
Belen Rodriguez, the mother Veronica unleashes on the joke of Pio and Amedeo