Today is another day, Flavio Insinna: Proietti's childhood and memory 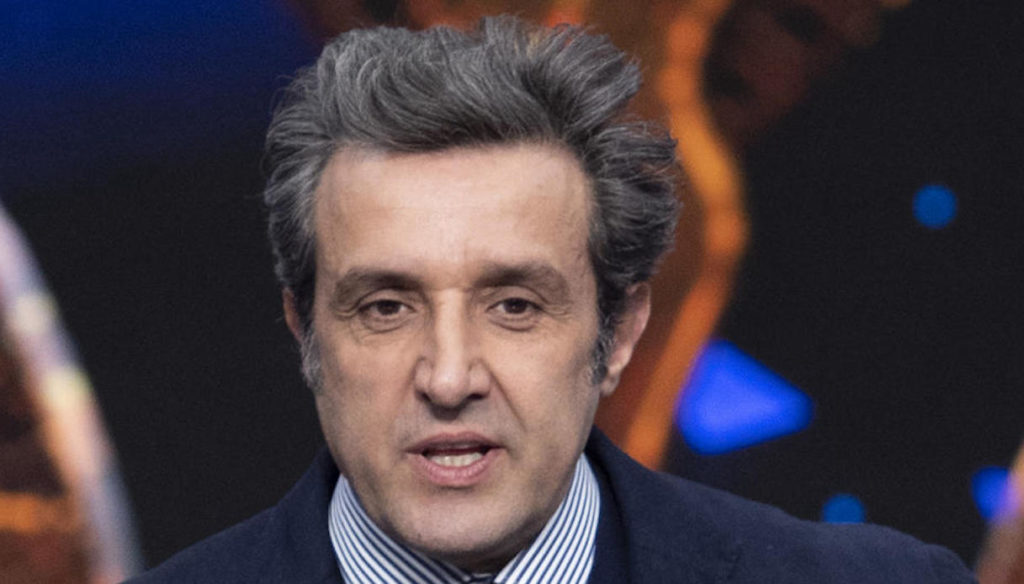 Flavio Insinna, guest at "Today is another day", retraces his childhood and remembers Gigi Proietti

During the new appointment Today is another day, the afternoon show by Serena Bortone, the beloved conductor Flavio Insinna talked about himself in the round, recalling his childhood and his first steps in the entertainment world. And, of course, a tribute to Gigi Proietti could not be missing.

Guest in the sitting room of Rai1, Flavio Insinna granted himself a long interview by telling some funny anecdotes about his youth, when he was still a teenager struggling with school. To the microphones of Today is another day, the host revealed that he had always been a good student, but that he had faced difficult times due to his father's severity. "At the time, I would set the alarm at 3 am to study Latin and Greek" – explained Insinna – "because it was unthinkable for me to go to school unprepared".

Soon, however, his first passions distracted him. His academic performance has been severely tested by his great love for music: the host of L’Eredità has in fact confessed to having started working as a deejay in clubs, and the time spent on books has drastically reduced. And when he finally discovered his true calling, he had to appeal to all his courage to talk about it in his family: "When I said I would be an actor and not a lawyer, my father locked himself up in his studio for two days. crying ”- he said, remembering those moments today with a smile.

In fact, the relationship with his father has always been very solid, despite the small difficulties encountered during the years of his youth. In particular, Flavio Insinna revealed a tender anecdote that he always carries in his heart: “When I wanted to give up, dad could blame me for having always known. Instead he said to me: 'We Insinna never give up, after all the sacrifices you have made continue in whatever you wish' ".

A thought then went to Gigi Proietti, the great actor who died last November 2nd, on his eightieth birthday. Insinna was one of his students, and in remembering him he spent very beautiful words for him: “A teacher must be of the highest level, but also generous. And he was, he taught us everything. He also had great intellectual honesty. He told us: 'I will teach you everything, but it may not be enough'. Because this world is difficult ”.