Today is another day, Giulio Scarpati talks about himself: love for Nora and her mother 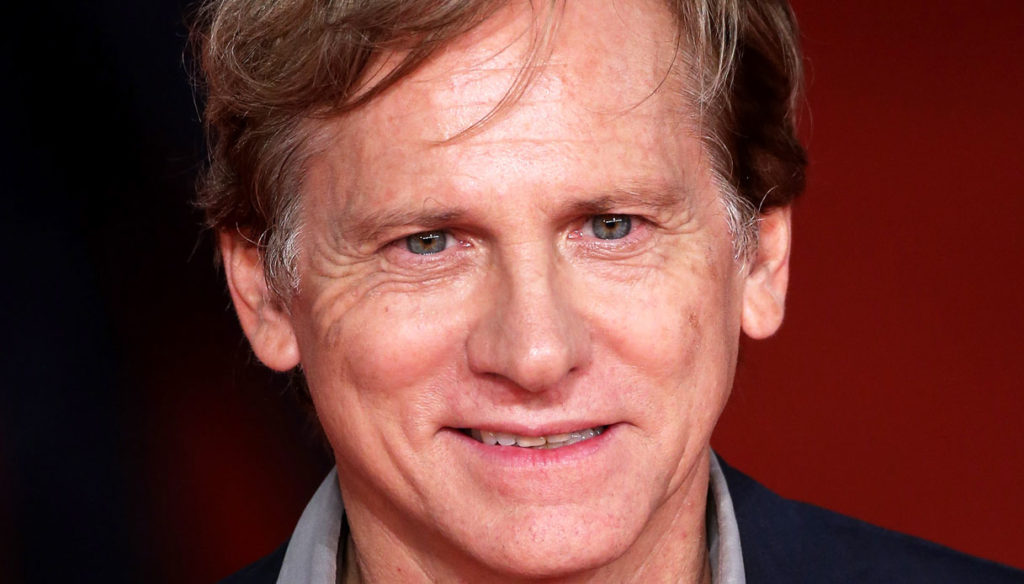 Giulio Scarpati, guest at "Today is another day", remembers his mother and tells some details about his private life

Serena Bortone is back with a new episode of Today is another day, her afternoon show broadcast on Rai1. As usual, once again he welcomed some great guests in his studio, including the famous actor Giulio Scarpati: during the long chat with the presenter, he told some anecdotes of his professional and private life.

Unforgettable in the role of Lele Martini, protagonist of the successful fiction A doctor in the family, the actor has a brilliant career behind him, between theater and television. Reviewing some images of his most important works, Giulio Scarpati had the opportunity to remember his beginnings when he was still very young: already as a child, on the other hand, he had a strong passion for acting, and he walked the stage for the first time who was only 12 years old.

Among his most ardent supporters, there has always been his mother. Disappeared a few years ago after suffering from Alzheimer's for a long time, she was one of the most important figures for Giulio Scarpati – to whom he also dedicated a book. "I wrote it to talk about his illness, but also to remind me of it as it was" – revealed the actor – "His courage was to take responsibility for saying things as they were". For her, only words of love: "She was a Neapolitan of Swiss origins, she was practically an oxymoron. And I carry these two currents inside me. She was an extraordinary woman ”.

After retracing his career, Giulio Scarpati was able to talk a little about his private life. The actor has been married for many years to Nora Venturini, a very successful theater director. The two got married in 1981 and had two wonderful children: Edoardo, who arrived in 1988, and Lucia, born in 1994. Theirs is an indestructible love, one of those who still make you believe in fairy tales. Speaking about his wife, Giulio's eyes lit up: “We have been together for 40 years. It takes a lot of common sense, a lot of ability to know how to manage things ".

Surely, even in their relationship there have been ups and downs: "As soon as you see that you take a relationship for granted, it is the moment in which you have to go into alarm, you have to renew yourself" – confessed the actor – "Fortunately we have a great a common passion that is the theater, has cemented us a little ". Finally, Scarpati told a funny anecdote, to prove that he is the most romantic in the family.

While filming an old season of A Doctor in the Family, he had a cake made with the number 17, a symbol of the years he and Nora had spent together at the time. But his wife, forgetting the anniversary, did not appreciate the gesture very much: "What is this thing, which is also bad?".

Serena Bortone wanted to remind Nora that she was a lucky woman, but Giulio closed the matter with a cryptic phrase, a real dedication of love: "I'm very lucky too".