Today is another day: Ivana Spagna, the quick marriage and a happy childhood 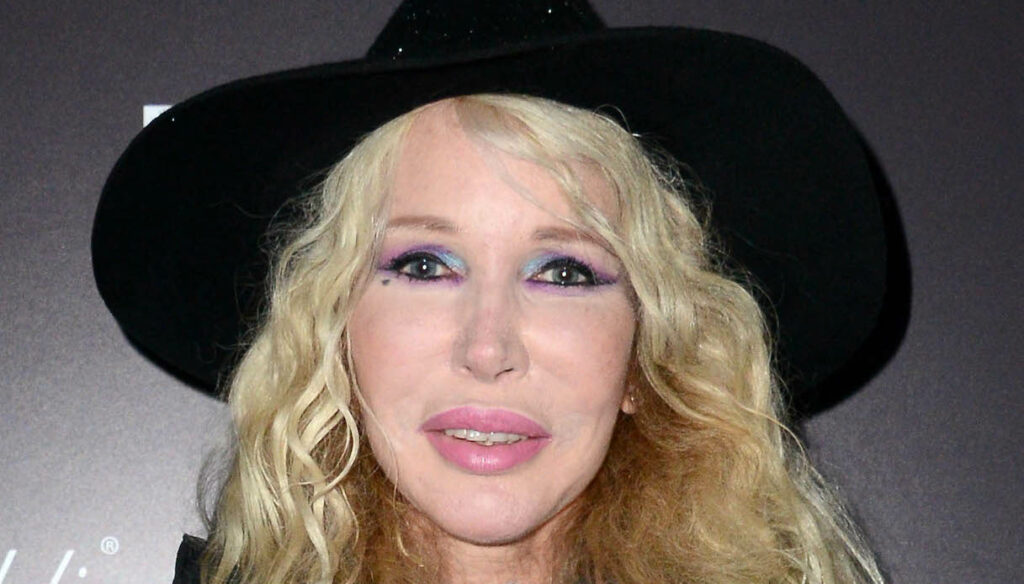 Ivana Spagna, guest at "Today is another day", talks about herself between private and professional life

During the new episode of Today is another day, after a special in-depth study dedicated to current events, Serena Bortone welcomed a very welcome guest in the studio: we are talking about Ivana Spagna, who sang the beautiful song The circle of life and then he began to tell himself with an open heart.

There are many topics that the singer has touched during the long interview with the microphones of Rai1. In addition to having briefly retraced her professional life, Ivana Spagna went back in time talking about her childhood: "As children we didn't have the money to make ends meet, mom and dad made many sacrifices, but they always taught me respect". Despite the many difficulties, the artist however revealed: "I had a happy childhood, it was the best time of my life ever".

Ivana has wonderful memories of her parents. Both left too soon, leaving her with a huge void: “First I lost my father after months of suffering, then I also lost my mother. I remember her last trip by ambulance. The sun was filtering through the roller shutters, she looks at me and says: 'How beautiful the sun is'. His last smile is the most beautiful and saddest thing I can remember ". On his father, he also confessed: "He was the man of my life".

And it is perhaps precisely for this reason that she fell in love with Patrick Debort, a French artist who made her head spin: “He looked a lot like him”. The two met in the late 1980s, but only after a long time did they develop the idea of ​​getting married. Ivana was initially reluctant, because a psychic had told her it wouldn't last. Eventually, in 1992 she and Patrick got married in Las Vegas, in a secret ceremony. And just a week later they broke up: "When I got married I believed it, but it lasted very little because I realized I had made a big mistake".

Also in the sitting room, Today is another day, the artist explored the theme of spirituality, to which she is deeply linked. “Many special things have happened to me, of everything” – he admitted, then telling a really strange anecdote. Many years ago he had dreamed of his grandmother next to a very small girl, dressed in white and with a white bow on her head. The little girl, after looking at her grandmother, turned to Ivana and greeted her. The next day, a few hours before a concert, the singer was approached by a family who asked her to dedicate a song to their missing daughter: looking at a photo of the little girl, Spain discovered that it was precisely her child's daughter. dream.

But this is certainly not the only event that has upset his existence: "I saw people in my room, but I never managed to talk to them" – she explained – "It's a beautiful thing, because it tells you that ends here ". On the other hand, it was perhaps a presence that helped her in one of the most difficult moments of her life. After the death of her parents, Ivana Spagna was very close to committing suicide.

“A cat saved my life. After the end of the tour I was on, I had everything organized. But at the right time, my kitty meowed and I realized I couldn't do it. Even in the most difficult moments, now I know that I cannot give up, for all the little creatures I take care of ”. In fact, the singer has always had a great love for cats, and today more than ever she is deeply attached to them.

Barbara Catucci
7214 posts
Previous Post
Booking a medical examination online: advantages and how to do it
Next Post
Elisa Isoardi goes to the Island of the Famous and changes her life: the photo on Instagram