Today is another day, Lory Del Santo talks about her difficult childhood and the pain for her children 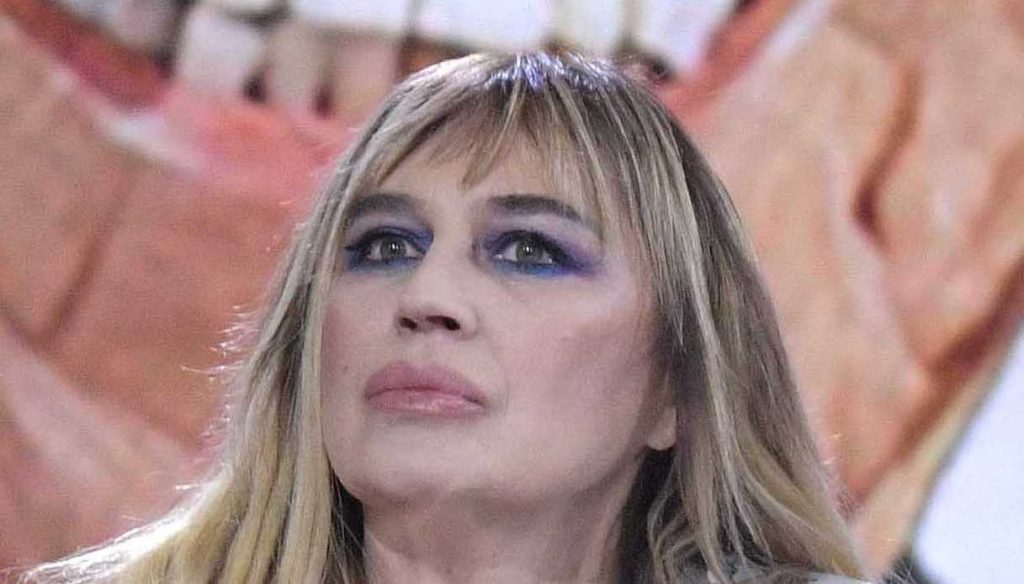 Lory Del Santo, guest at "Today is another day", recounted her life between joys and great sorrows

During the new episode of Today is another day, the afternoon show hosted by Serena Bortone, the actress and showgirl Lory Del Santo told herself with an open heart, talking about her childhood and the immense pain she had to face with the death of his children.

She was still a child when Lory Del Santo found herself having to face the first difficulties of life: her mother Clorinda put her into the world in a stable, because the house where she lived was in such bad condition that it did not have windows on the windows. “It doesn't matter where you start from, but where you arrive. My fate was sealed "- revealed the actress. She has lived in poverty for many years, especially since her father died in a car accident – Lory was just 3 years old and her mother found herself raising her alone, along with her younger sister, a newborn at the time.

Del Santo spent most of her childhood in an institution run by nuns, because her mother had to roll up her sleeves and work all day to support her family: "She didn't have an education, so she always thought that the diploma and degree were important in life. For her, studying was fundamental and I could not disappoint her ”- explained Lory. So she worked hard at school, until she decided to run away from home and try to find success in show business.

She soon redeemed herself from the difficulties of childhood, but Lory Del Santo experienced many other pains in her life. To the microphones of Today is another day, he revealed all his suffering for the loss of three children. Her eldest son Conor, born in 1986 from a relationship with Eric Clapton, accidentally fell from the 53rd floor of a skyscraper in New York when he was only 5 years old. "I think that amnesia helps, we should be able to forget the past and shed light only on the future" – he said.

Later Lory lost her second child, the fruit of love with tennis player Richard Krajicek, just 15 days old: "I never talk about this story, it was an accident of nature, it can happen. Only a personal memory of mine remained ”. Then came Devin, born in 1991 from the story with Silvio Sardi, and Loren, born in 1999 – the actress has revealed the identity of the latter's father only recently. She finally seemed to have left the pain behind, but in 2018 Loren committed suicide.

The boy suffered from anhedonia, a disorder that led him to dissociate himself from reality: "He was perfect but he had characteristics that, if you do not know them, you believe belong to his personality, while instead they are symptoms of his illness". Lory Del Santo suffered a lot from this umpteenth tragedy, but she was able to get up: "Maybe it better have happened, and that's why I calmed down a little. There are diseases that never come back, and the medicines that can cure them lead to very serious physical dysfunctions. He lived the best he could and I gave him everything, I have no regrets “.