Today is another day, Maria Rosaria Omaggio: childhood and her great loves 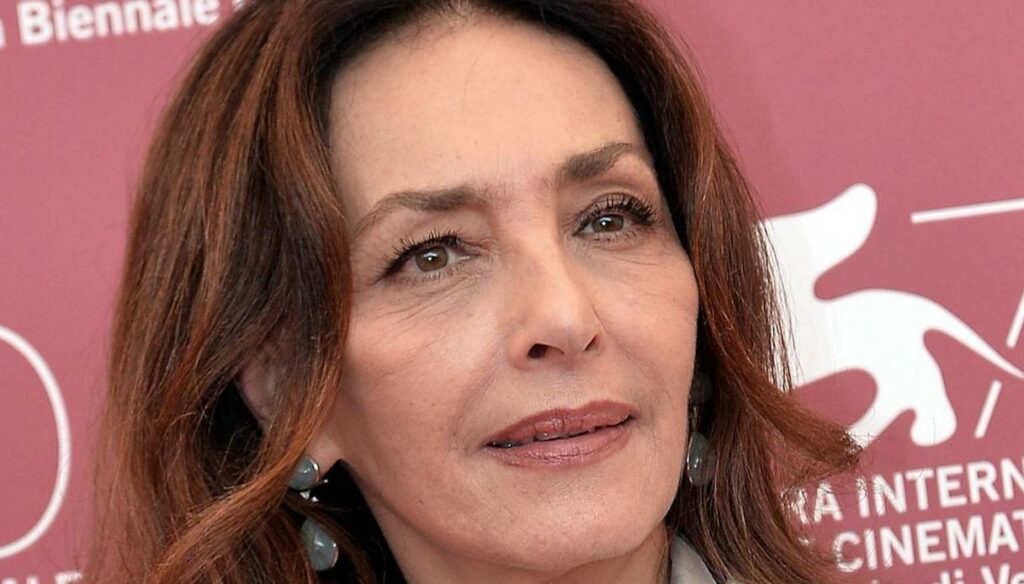 Maria Rosaria Omaggio, guest at "Today is another day", told some anecdotes about her private life

The new television week of Serena Bortone starts again in a great way, returning with her daily appointment at the helm of Today is another day. Guest in her sitting room, on this occasion, is the splendid Maria Rosaria Omaggio: in a long open-hearted chat, she told herself without filters and revealed some details about her most intimate sphere.

Great actress and beloved face of Italian TV, Maria Rosaria retraced some of the most important moments of her career, starting from her debut at Canzonissima, alongside Pippo Baudo: "To audition I lied about age" – she revealed, remembering how she was still very young. In reality, Omaggio was a real child prodigy. It was in the theatrical field, since her first performance was in kindergarten, where she demonstrated her incredible skills by playing the baby Jesus. But it was especially so in everyday life.

"One evening my parents realized that I read and knew a little to write" – said Maria Rosaria Omaggio – "I was 2 and a half years old. My father said to my mother: 'We made a monster' and I was scared ". His was a happy childhood, loved by his parents and his brother Antonio, who is 10 years older. But in adolescence he experienced a very difficult moment, with the death of his father: "I was 15 years old. I lived it courageously, seeing that my mother was very tried, but then it took time to metabolize this loss. Mourning is not overcome, it is accepted “.

Then Serena Bortone went into the private life of Omaggio, which has always been very reserved about it. Today is another day, but she let herself go to some confession: "I had two husbands and two cohabitants" – she revealed, then speaking of her first marriage – "I got married at 17 and divorced when I was 21. He was 18 years older than me ”. One of her most important relationships, however, was the one with the man who stayed with her for a long time, first only as a friend and then as a partner.

Maria Rosaria Omaggio never had children, and the pain she still feels today for this important absence in her life was immediately evident in her eyes. Bortone tried to investigate the matter, but the actress preferred to drop the subject, probably so as not to reopen an old wound. However, her maternal instinct has sublimated her over time thanks to her enormous commitment in favor of Unicef, for the many unfortunate children. And today she considers herself a satisfied woman: “I am very much in love, but not with a man. I would like it, if it were a reciprocated love ”- he admitted in conclusion.