Today is another day, Paola Pitagora tells the great loves of her life 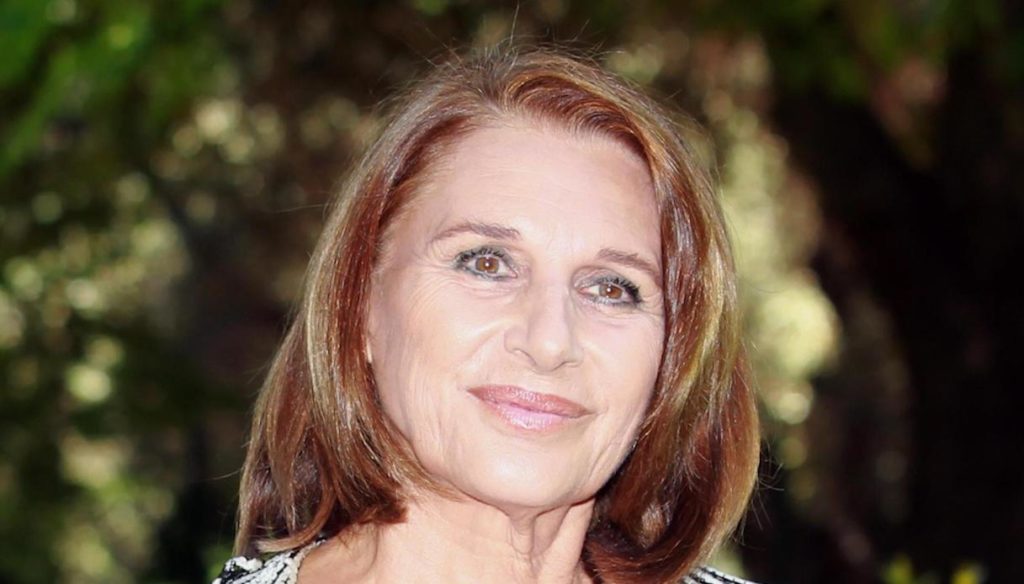 The new appointment with Today is another day opened with a beautiful surprise: Serena Bortone, absent for a week due to her positivity at Covid, has finally returned to the studio. And as the first guest of the week he welcomed the talented actress Paola Pitagora.

The Rai1 show faced a tough test, with Bortone in quarantine forced to lead from home, but everything went well – thanks also to the intervention of Gigi Marzullo, who took his place in the studio. Then, a few hours ago, the happy news arrived: the presenter announced her return to the track, ready to welcome her guests once again. Thus, Serena opened the episode of January 25 by thanking everyone for the great affection they made her feel in a particularly difficult moment for her, then she made Paola Pitagora sit in, and she let herself go to a long interview.

A talented theater actress, between the 1950s and 1960s she made her debut in both cinema and television, alongside sacred monsters of the Italian show business. Some of her roles are unforgettable, such as that of Lucia Mondello: in the living room of Today is another day, Pythagoras has had the opportunity to relive her beginnings and once again give great emotions to the public. And during the chat, she unbuttoned a little about her private life.

Paola recalled one of her first, great loves: in the 1960s, when she was still at the beginning of her career, she met the painter Renato Mambor and had a wonderful relationship with him. "We were together 12 years" – explained the actress, and their story has been studded with ups and downs, as well as mutual betrayals. "Once I caught him in the act, in our bedroom and under my portrait. Then we recovered "- he admitted -" but when this happens there is always something wrong ".

Later, Pythagoras had other wonderful love stories, like the one with Gianni Morandi, but she has been alone for some time now. To the microphones of Rai1, she spoke of what was a great problem for her: “My fragility is emotional dependence. Now I'm not in love, I got rid of it with a long job. After 7 years I learned to feel good by myself, I started to appreciate reading and writing ”. However, in her life she is surrounded by great affections: first of all her daughter Evita, the fruit of love for Ciro Ciri.

"She is a tough woman" – said Paola of her. Evita, following in her mother's footsteps, studied acting in Rome and then in New York, becoming a successful actress. And she made Pythagoras grandmother: “My grandson is my joy” – she admitted – “It was salvation in the hardest moment of the lockdown, since we live in the same building. Now I wish him to find a good environment around him, which allows him to grow and be free “.