Today is another day, Paola Quattrini: her loves and the surprise of Barale 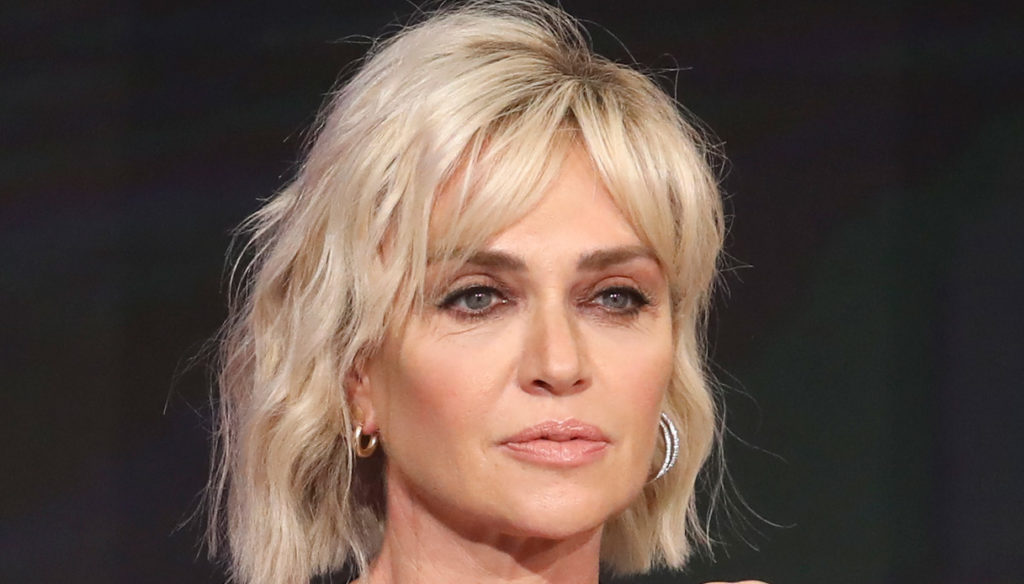 Paola Quattrini, guest at "Today is another day", tells about her private life and receives a wonderful surprise

She made her debut in the cinema at the age of just 4 years, conquering the public with her spontaneity and exceptional talent, then she became a very successful actress: Paola Quattrini, guest of the last episode of Today is another day, has retraced her brilliant career and told her story between public and private.

His childhood was particularly challenging, spent from one set to another. And unfortunately the money earned was used for dramatic circumstances: "I lost my father when I was 9 and a half years old, we spent everything on his illness". After his death, moreover, it was the only source of money for the entire family, at least for a period. Paola Quattrini, however, does not painfully remember those days: "There was not much relationship with him, also because he did not get along with my mother, to whom I was very attached. He was a great womanizer, I didn't cry when he left ".

Perhaps the absence of the father figure in her life prompted the actress to look for what she lacked in other men. Paola got married for the first time very young, at just 18 years old: "He was the Marquis Antonio Gerini, he was the first who asked me to marry him, and I thought it would never happen" – he revealed. Then, with a big smile on her face, Quattrini recalled some anecdotes about her married life: “Once she gave me a lion, certainly the most original gift I've ever received”. After 8 months, however, she left him: "I had never loved him".

On what happened in the following years, the actress confided: "I always had quite turbulent affairs, then I remarried and I had my daughter Selvaggia, I wanted her to death. It wasn't enough for me to be an actress, I wanted to be a mother ”. He has a wonderful relationship with his daughter, born out of love for Luciano Appignani – as can also be understood from the beautiful words that Selvaggia gave her mother, in a tender video message.

“Ours is a great mutual love, which now I also pour out on her children” – explained Paola, today the grandmother of two splendid grandchildren, Domitilla and Lorenzo. However, there were also difficult moments between mother and daughter: “She has always been a very complicated girl. She is an intelligent, profound, cultured woman. She is very strict with herself and I try to lighten her up ”- he revealed to Serena Bortone.

After the divorce from her second husband, Paola Quattrini has finally found serenity. As she herself told the microphones of Today is another day, there is a person in her life: "I am happy with a man whom I respect very much and whom I love very much. It is my point of reference and it makes me feel good. I've known him for 30 years, even though we've had ups and downs ”.

Before ending the interview, Serena Bortone wanted to give her guest another wonderful surprise. In the video link, her great friend Paola Barale intervened, who spent wonderful words for the actress: "I had the immense luck of being able to meet Paola Quattrini and be able to work with her. He showed me how you can go on in life always trying to have fun, breaking out of the patterns and limits that everyone has taught us. We both have a streak of madness ”.