Today is another day, Patrizia De Blanck: her loves and meeting with Lady Diana 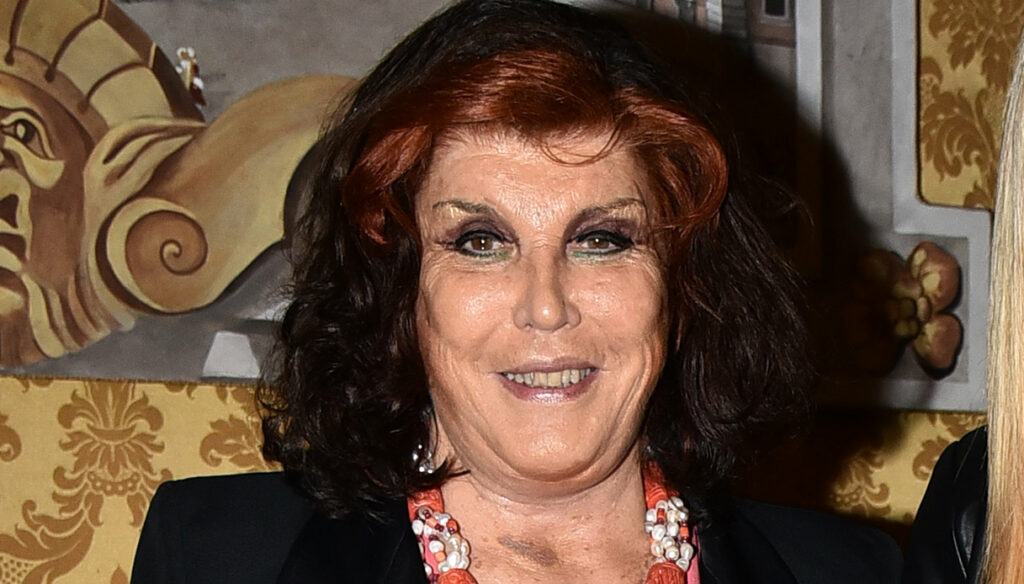 Patrizia De Blanck, guest at "Today is another day", tells herself in the round 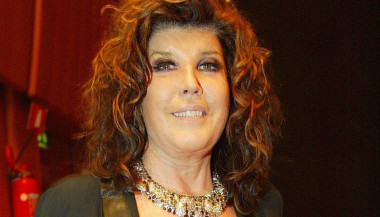 The loves of Patrizia De Blanck: two marriages and flirtations with Sordi and Califano

Many surprises and great emotions, in the new episode of Today is another day: the show hosted by Serena Bortone hosted Countess Patrizia De Blanck, and a real interview-river emerged, during which she let herself go to beautiful memories of the past and a few tears of emotion.

De Blanck, a veteran of the incredible experience in the House of Big Brother Vip, entered the studio like a tornado: "Yesterday I got the vaccine, I'm fine" – she explained – "They told me that in case I could give up to the Bortone program, and instead never, I have never given up on anything ". Hers was a really intense life, which included at least ten, as she herself revealed to the microphones of Today is another day. So, she allowed herself a blast from the past to tell about some of the most important moments that have marked her.

Starting, of course, from his loves. Recalling an anecdote about her mother, Patrizia opened up her thoughts: "Winston Churchill was a very good friend of my father, but he was also my mother's lover. My brother and I caught them kissing. Mom always loved power, but I didn't. I had a love plumber, another auto electrician. In life I wanted to experiment ”. And it was love that gave rise to a competition between her and her mother: "When I started to become beautiful, she no longer saw me as a daughter but looked at me as a woman looks at a rival".

There was a turbulent relationship between them, until mother and daughter were able to reconcile: "It happened when she began to get old and didn't want to live anymore. In fact, she let herself die. I had a strong sense of protection towards her ”. But when she was young, De Blanck went to great lengths to distance herself from the family. For this reason she married Anthony Leigh Milne, a British aristocrat: "I was not in love with him, I married him to leave home. I went to England, where he had a castle ”.

However, the marriage did not last long: “At a certain point a friend of his showed up, beautiful. We always went out in three. I could never imagine "- said Patrizia, remembering with a smile the day she discovered her husband in bed with his friend -" That same evening I returned to Rome. I found the excuse to leave him, I saw it almost as a liberation ". Several years later, the countess is married to Giuseppe Drommi, with whom she had her daughter Giada De Blanck.

“He was the one who wanted to get married. He died when Giada was 16, I had left him for a long time, but since I knew he was dying, I was close to him. To try to carry him forward in life, I went back with him. He died in my arms "- recalled Patrizia, revealing how he was the man she loved most. Yet, over the course of her life, De Blanck has had a lot of chatted flirts all over the world. She was with Alberto Sordi: “It was a lot of fun. With me, the man who makes you laugh has many chances. With him, some laughter! " – He admitted.

He also had a flirtation with Franco Califano (“It was a beautiful story, he was very free-range”), as well as a love story with Mohamed Al-Fayed, Dodi's father. It was at this juncture that he met Lady Diana: "She was a bit like me, a rebel. A relationship had developed between me and her. But we never got to confidences ”. Today, Patrizia is no longer interested in love: "I'm not in love, it hasn't happened for a long time. But I'm not someone who falls in love easily. I've always had two men at the same time, I've never found the ideal man in just one person ".

Before concluding the interview, Serena Bortone wanted to give the countess a great emotion, showing her some pictures of her brother Dario. Bursting into tears, De Blanck revealed: "I loved him very much, ours was a beautiful relationship. I was the oldest, I should have died first. I haven't recovered yet, it was terrible ”. In fact, his brother passed away a few years ago following a fall, quite suddenly. And this wound never healed.

Barbara Catucci
11926 posts
Previous Post
Tech Neck: because now you have wrinkles on your neck even in your 20s and 30s
Next Post
Prince Philip, who is the only man who knows his secrets and those of the Queen