Today is another day, Rita Rusic: difficult childhood and the escape from Yugoslavia 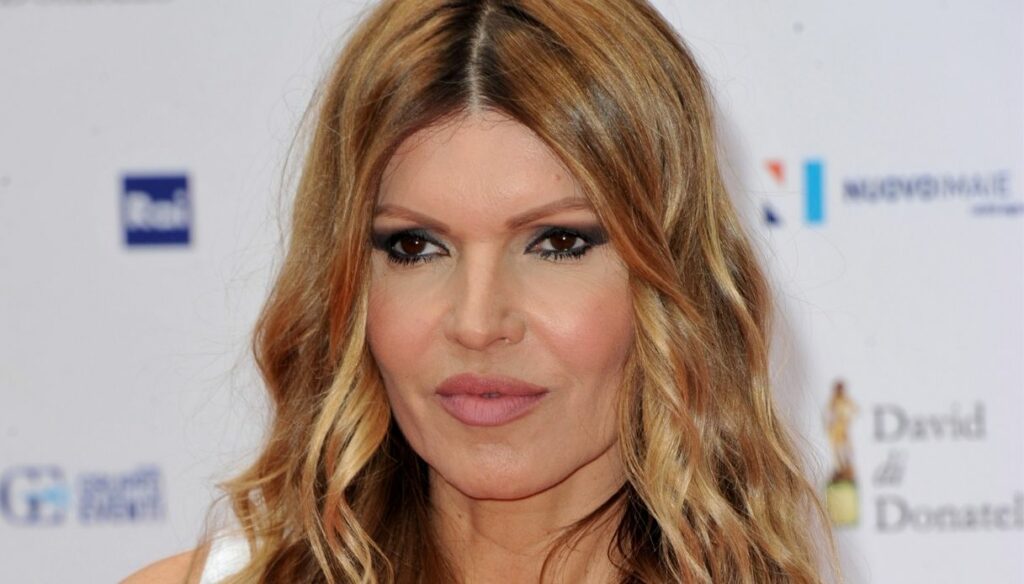 Rita Rusic tells herself to Today is another day, Serena Bortone's program: the most difficult and beautiful moments of her life.

Rita Rusic opened to “Today is another day”, the program conducted by Serena Bortone. He retraced emotional moments, from his difficult childhood to the escape from Yugoslavia, the experience in the refugee camp, the boarding school and above all the love for music, transmitted by his father. An experience that in some way marked her, but which also pushed her to become the strong woman she is.

A childhood lived with fear, in which however the love and affection of his parents was not lacking. The year in the refugee camp and then the boarding school, where Rusic stayed for years, where they taught her posture, how to eat and had the opportunity to deepen the Italian language. She thinks fondly of the day she entered boarding school: "I thought Mom and Dad would come with me."

Interviewed by Bortone, Rita spends wonderful words for her parents, especially for her mother, who made her full of grit and strength: a pragmatic person, with a difficult past, the years she lived during the war. Rusic added that she is currently writing a book about her life and her mother's, similar but distant at the same time. "My mom always says not to be afraid to open doors, because there is always something wonderful behind a door."

Meanwhile, on the screen, videos of her past scroll and her beauty immediately catches the eye, as if she hadn't aged by a single day. “I play with my body, I started as a young model, when I worked in costume, it has always been like that. Now I just enjoy it. "

Speaking of the loves of her life, Rita Rusic lets herself go to memories: how not to mention her ex-husband, Vittorio Cecchi Gori, who had conquered her with his sympathy. She remembers him as a witty, intelligent man. But she also remembers the pain of when they left: "I was adored by everyone, but not by him."

Then, he talks about a mysterious love, lived over the years in Miami, with an American: "He was a liar, there were cultural differences. He was kind, nice, perfect, but it was all a fiction. "

Rita Rusic remembers Massimo Troisi with great pride and emotion in her voice: “I will never forget that June day”, she says moved, referring to her untimely death. "The call came, it was awful." On the other famous people with whom he has formed an acquaintance, however, Rusic somehow cuts short. “The world of entertainment is not a world of grace. Nobody thanks you, everyone takes their personal satisfactions. "

At the end of the interview, a very sweet moment: a message from her daughter Vittoria Cecchi Gori for her. “As a child I saw you as the most beautiful mom in the world. But even now you are young, beautiful and full of determination. " Despite the difficulties, the pains, the childhood and the escape from Yugoslavia, Rita Rusic says she is proud of her path and her life.