Today is another day, Serena Bortone's program suspended for Covid 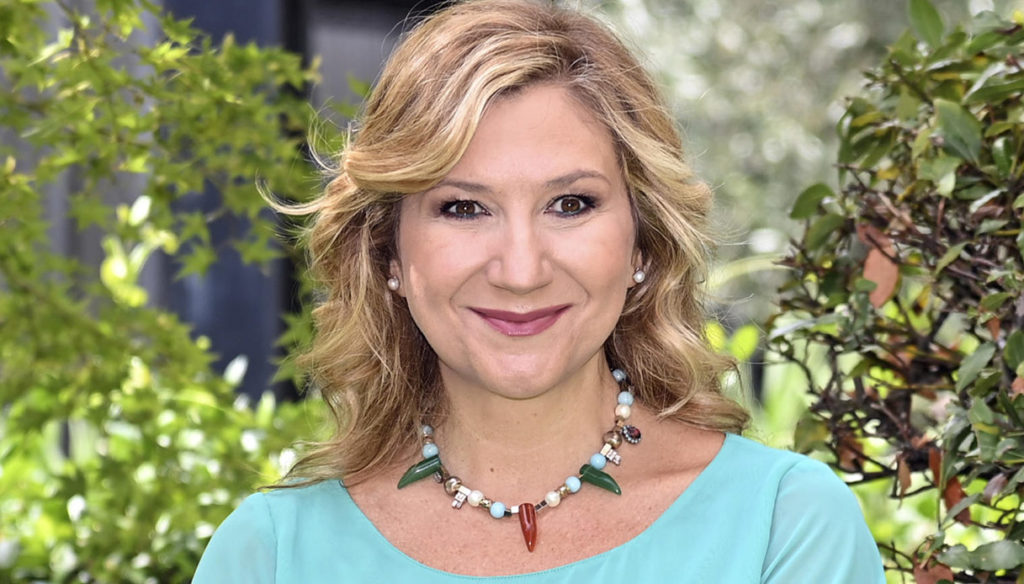 "Today is another day", Serena Bortone's Rai show was suspended due to a case of Coronavirus

Today is another day, the program led by Serena Bortone has been suspended for Covid. The afternoon show will not air on November 4 after a person who was present in the studio a few days ago tested positive. According to what was revealed by TvBlog all the production of the broadcast, including the presenter, is in quarantine. In all probability the cast of the Rai show will have to wait for the next few hours to find out the results of the swabs and decide when the recordings will resume.

Thus the Rai schedule changes. The Viale Mazzini company on Twitter announced that Il paradiso delle donne will be broadcast at 2 pm. After that there could be an episode of Techetecheté – not yet confirmed – dedicated to Gigi Proietti. The Roman actor passed away a few days ago, leaving an unbridgeable void in his family and in the hearts of the public who have always loved him. Proietti's funeral will be held on November 5th and can be followed on television thanks to a special episode of UnoMattina. At around 3 pm the appointment with TG1 dedicated to the American elections and the clash between Biden and Trump will be broadcast. Leading will be Francesco Giorgino who will then leave room for Il Paradiso delle Signore and La Vita live.

On Instagram, Bortone wanted to reassure fans of the broadcast, announcing that, after the necessary checks, the Rai show will be back on the air. The host has posted a video shot at her home, revealing that she is ready to lead the program again. It is not the first time that Serena Bortone has faced a stop in her program due to the Coronavirus. Already a month ago Today is another day he had come to terms with the virus after the correspondent Valerio Scarponi had been infected. The speaker had told on Instragram that he was infected, sharing the concerns related to the quarantine with his followers: “I'm serene up to a certain point. Fourteen days of quarantine await me, let's see what will happen. Although I have always used protective devices, gels, distances and so on, in the end if it has to touch you, it touches you. We hope well".

In the last episode of her show, Serena Bortone hosted Ornella Muti in the studio. The great actress had told herself with extreme sincerity, revealing that she had lived through a difficult period, marked by the death of her mother and son-in-law Andrea, companion of her daughter Carolina Fachinetti.

Barbara Catucci
5774 posts
Previous Post
Meghan Markle votes, it's the first time for a Royal. The Palace trembles
Next Post
Ornella Muti, the video on Instagram that leaves you breathless before Today is another day