Today is another day, Serena Grandi: the childhood and memory of Beppe Ercole 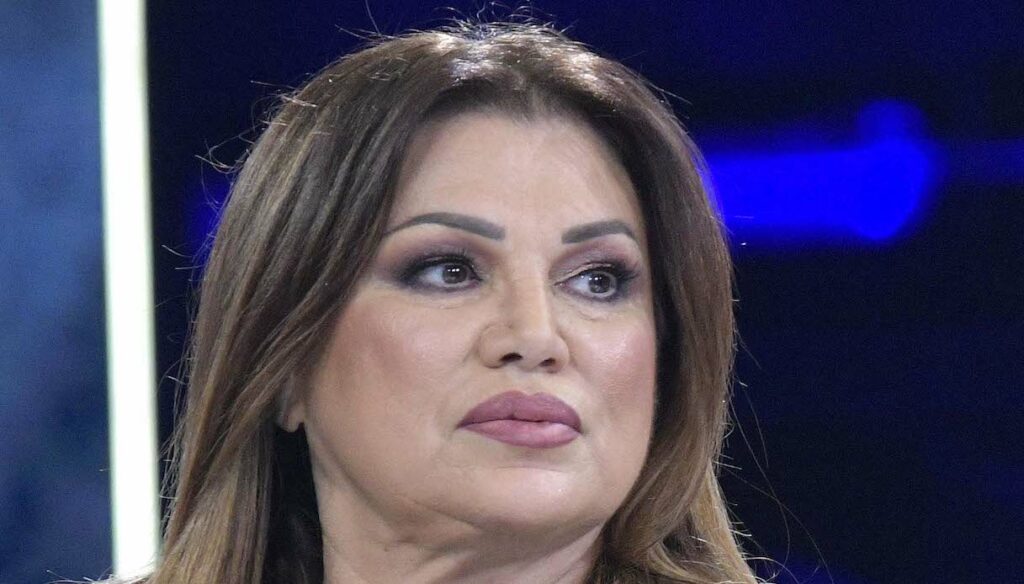 Serena Grandi, guest at "Today is another day", tells some anecdotes about her private life

She is a splendid and talented actress, a surprising woman who once again managed to win us over: Serena Grandi intervened in a video link during the last episode of Today is another day, the afternoon show of Rai1. And, talking about herself in the round, she wanted to dedicate special words to her ex-husband Beppe Ercole.

Serena Grandi began acting when she was still very young, in her blood already flowed a burning desire and an incredible passion for cinema. Probably the legacy of her mother, who had always wanted to be an actress but had been prevented: "She became pregnant immediately after the wedding, in her belly she had cradled her desire to make films" – revealed Grandi.

From her vast experience in Italian filmography, the actress was able to relive some splendid moments right at Today is another day, thanks to the video that Serena Bortone aired. The presenter then wanted to deepen the delicate issue of harassment at work, asking Grandi to tell her experience: “I don't remember a time when it didn't happen to me, but I was lucky enough to be married. Sometimes I also took my husband with me, so I was calm ”.

Leaving aside her brilliant career for a moment, Serena Grandi also told something about her private life. Starting from her marriage to Beppe Ercole, to whom she was linked until 1993. She decided to talk about him in her new book, coming out in the next few months, dedicating a letter to him that begins like this: “Beppe, why did you make me so many horns when I was the most beautiful woman in Europe? ". Her ex-husband, shortly after the divorce, had an affair with Corinne Clery that lasted until the day of her death in 2010.

“He was so, extraordinary. But he loved being loved, maybe he needed to feel like a man "- revealed Grandi -" I discovered his betrayals immediately after the separation, I had the feeling that there were things that were not very clear. I believe that after all men are unfaithful and not monogamous as I am. That's why in the end I didn't rebuild my life “. In fact, the actress has no longer had stable relationships, and to Bortone's question about her current sentimental situation, she revealed: "I'm not in love, I am only virtually, in an epistolary manner. As in the 19th century.

The greatest love of his life absolutely remains his son Edoardo Ercole, born in 1989 from his marriage to Beppe. At the beginning of the interview, not surprisingly, he called him "the most important Oscar of his career". And Serena could not hold back the emotion in seeing the homage that the boy dedicated to her, very special greetings that touched her heart.

Barbara Catucci
7899 posts
Previous Post
Island Advances: 4 new castaways arriving and one will be eliminated
Next Post
Tommaso Zorzi and Gabriel Garko, a special friendship after the GF Vip