Today is another day, Simona Izzo and her sisters tell each other from Bortone 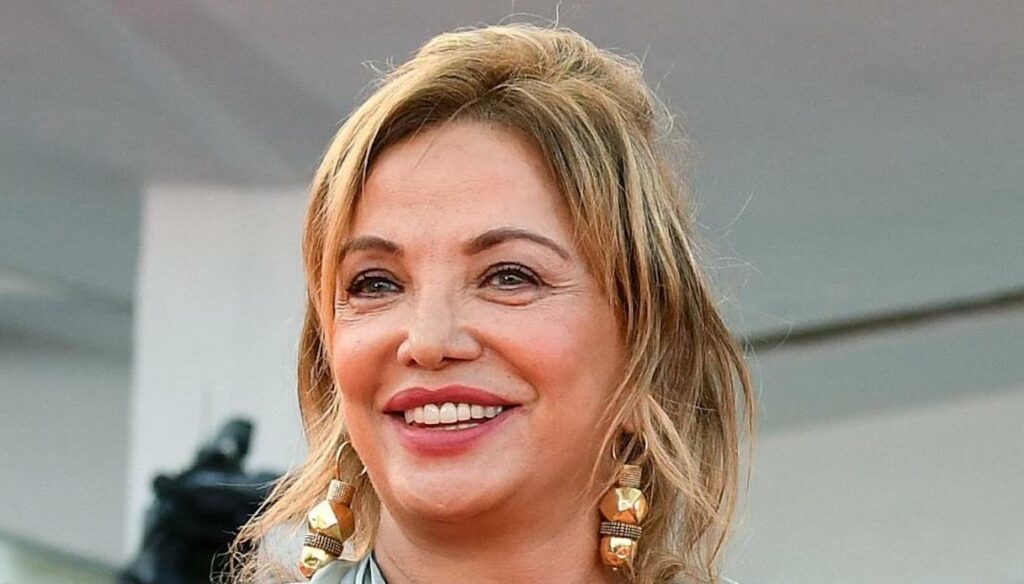 It could only be truly amazing, an episode dedicated to four of the most talented women in the world of entertainment: Serena Bortone welcomed none other than the quartet of the Izzo sisters in the studio, during the new Today's appointment is another day. And it was a real riot of joy and overwhelming sympathy.

Simona and Rossella, twins and "founders" of what is in effect an all-female dynasty, then Fiamma and finally Giuppy, the younger sister: today's episode of the Rai1 show was, in its first part, completely focused about four artists who have made dubbing a real family art. Theirs was a choral interview, between question and answer that overlapped, driving Bortone crazy, who had difficulty in stemming the impetuous speech of the Izzo sisters.

“We are a very normal family that loves each other, four sisters who argue continuously, but the good has always won” – explained Giuppy, giving voice to the common thought that has hovered in the studio from the very beginning. And Simona soon added: "A little competitiveness did us good, each of us was happy for the success of the others". After letting them loose a little, Serena Bortone led the Izzo sisters to the first topic of her interview, talking about dad Renato and the long love affair he had with his wife Liliana D'Amico – they were together for almost 60 years.

"Dad wanted to be the only man in our life, and somehow he succeeded because we are all very close to him" – revealed Simona, then explaining how her idea of ​​starting the family business was born – “He put us in a position to work. He, a great entrepreneur of voices, at a certain point wanted us to decide how and for whom to work ”. Perhaps it all started following a dramatic event, which the eldest daughter of the Izzo family wanted to tell: she was still very young when an assembly director, with the excuse of taking her to the bar, took her to a bathroom.

“In my opinion it was there that he decided he would do anything to protect us. It always takes a man in life to protect you, unfortunately ”- concluded Simona. On the other hand, father Renato certainly did not suffer from the closeness of his daughters, even in the professional sphere: "He has always been a man who liked his family very much, and he wanted to take his daughters to work. He did everything to make us do it ”- added Giuppy.

There has always been a great complicity between the Izzo sisters, which also extended to those who joined later. Like Ricky Tognazzi, to whom Simona has been linked for many years: "They call him the 'little brother', and he is happy about it. There is a relationship of brotherhood with the men of our life ". A bond that lasts over time, so much so that Rossella, Fiamma and Giuppy take care of Ricky when his wife is absent: “They have a duty to control him and be close to him. Because he is sick without me, as I am sick without him ”.

But a special relationship is what exists between the first-born of the Izzo house, twin sisters. Theirs is a symbiotic bond, which has developed since they were very young: Simona said that, the day before giving birth to her son Francesco, Rossella had advised her to get ready. While she literally felt the pain of when her sister gave birth to Myriam Catania: "Hers was an induced birth, but the last push was natural and I felt that".