Today is another day, Simona Izzo: "With Ricky Tognazzi it was love at first sight" 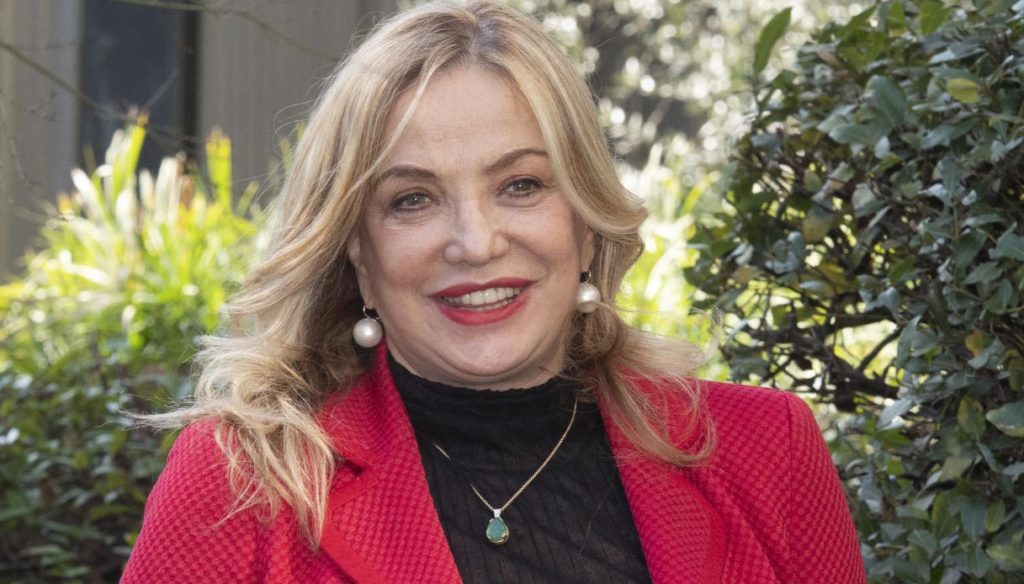 Simona Izzo, guest at "Today is another day", told of her love with Ricky Tognazzi

Serena Bortone is back with a new appointment of Today is another day, her afternoon show broadcast on Rai1. As always, the episode includes many guests among the most loved by the public: this time, it was Simona Izzo's turn. The great actress told herself with an open heart, talking about her career and her wonderful family.

Growing up in an atmosphere full of love, Simona Izzo has had great examples since childhood. His father Renato was a phenomenal voice actor and passed on passion and talent to his daughters: all four girls have in fact followed in their father's footsteps, carrying on what has now become a family tradition. "As a child I always wanted to prevail, I wanted to be the most watched" – admitted Izzo to the microphones Today is another day – "My twin Rossella was much better than me in everything, so I was the one most pampered by her sisters" .

Her career has been brilliant from the very beginning, when she was still a child. Over the years, Simona has had the opportunity to lend her voice to some of the Hollywood icons par excellence, such as Kim Basinger and Jessica Lange. At the same time she has ranged in many other roles: actress, screenwriter, TV presenter, director. An all-round talent, which has made her one of the protagonists of the entertainment world in recent decades.

Simona Izzo has also had great satisfaction on the private front. From the marriage with Antonello Venditti she had her only son Francesco, who then gave her four splendid grandchildren. The relationship with the Roman singer-songwriter ended after a few years, and today Simona talks about it with a bit of bitterness: "I think she dedicated some songs to me, but it would have been better if she had dedicated more affection to me. And then he was unable to have a friendship with me, although he tried for a while, and this is a pain for me. "

At the end of the 1980s, the actress met Ricky Tognazzi and immediately fell in love with him: "For me, it was love at first sight with him. I immediately thought: 'He will be the father of my children'. Even if it didn't happen ”. Ricky instead had a lot of hesitation and took longer to understand that Simona was the woman he wanted by his side. In the end, however, their relationship took off – despite dad Ugo Tognazzi's objections. And the two got married in 1995, reaching an important milestone today: they have been together for 35 years.

Barbara Catucci
6562 posts
Previous Post
Elettra Lamborghini, after the wedding with Afrojack comes the reality show about her life
Next Post
Can Yaman and Claudia Gerini together in a TV commercial