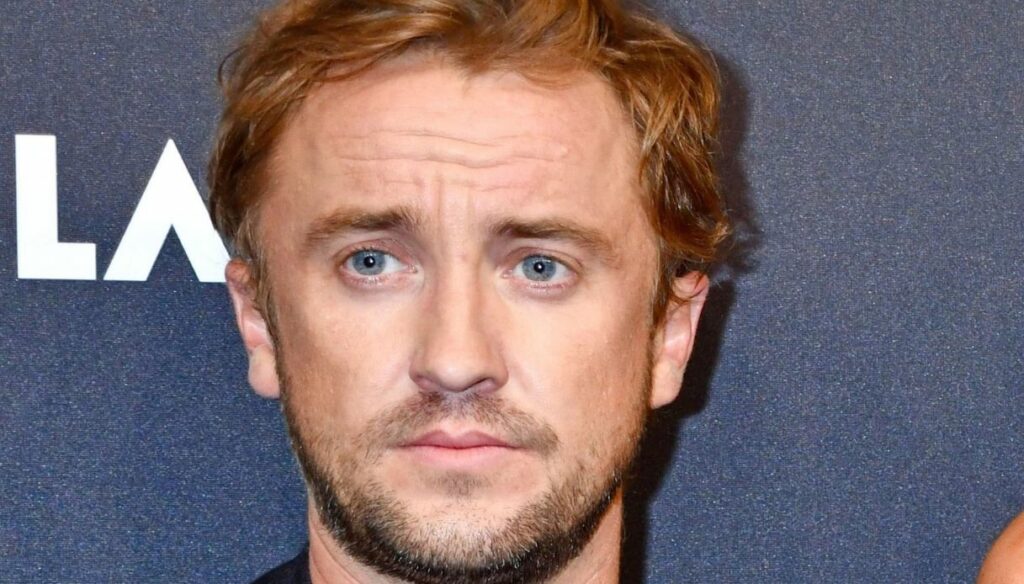 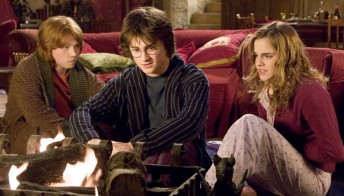 What happened to the protagonists of Harry Potter

Harry Potter’s famous Draco Malfoy Tom Felton fell ill during a golf tournament. The actor was taking part in the Ryder Cup Celebrity Match of golf in Wisconsin when he fell ill. The organizers did not provide much information about what happened, but explained that the star “was taken to the hospital”.

34 years old and a career as an actor and musician, Felton was reportedly conscious when he was rescued on the green. He would then be transported to the hospital to assess his health condition. A great golf enthusiast, Tom was playing alongside Teemu Selanne, a former ice hockey player, before he fell ill. The two were facing Olympic champions Mike Eurzione and Dan Jansen in one of the tournament’s eleven-hole matches. It is not clear what happened next, certainly the news of Felton’s hospitalization has created great apprehension in the fans.

Born in 1987, the actor is originally from Epsom, Surrey. He began his career in the world of cinema when he was very young. After his first audition, made at the age of eight, he began to travel the world, and landed in very famous films such as Anna and the King by Jodie Foster as Louis, the son of the protagonist.

But real success came in the 2000s when Tom Felton was cast as Harry Potter’s evil Draco Malfoy. A character loved / hated by fans of the saga who has given him enormous fame. H “or really tempted to have the role of Harry Potter, but in the end they chose me to play his enemy – he had said, speaking of the films of the saga inspired by the novels of JK Rowling -. To be honest, however, it’s really fun to play the bad boy, because he has a lot of qualities. And Daniel Radcliffe and I got along really well off set, so it was really fun to shoot. ”

After the last film in the Harry Potter series, the actor took part in The Girl in the Painting and in the TV series as The Flash. He later teamed up with Netflix on the movie Babysitter’s Guide to Hunting Monsters.