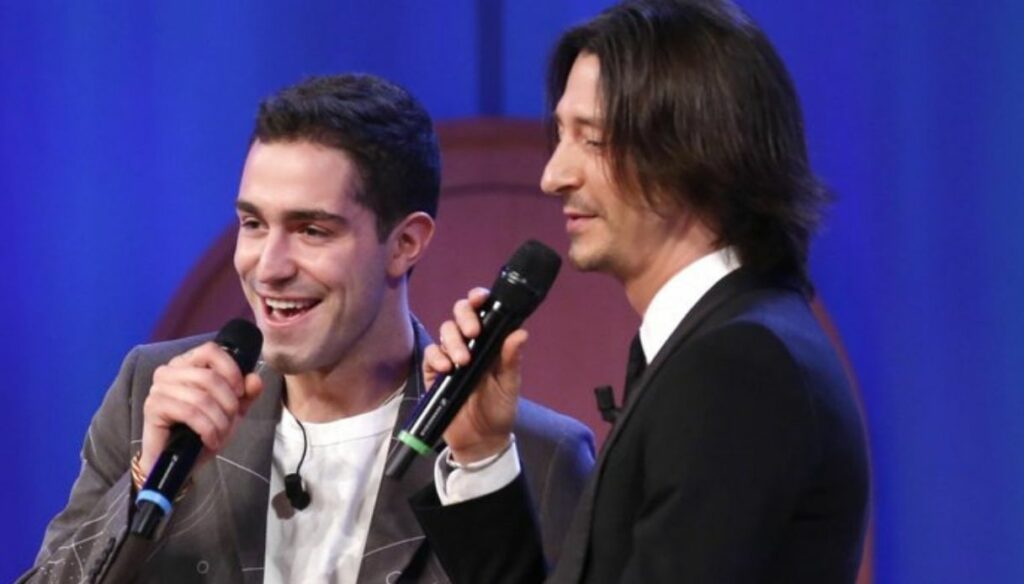 At the "Maurizio Costanzo Show", Tommaso Zorzi and Francesco Oppini shed light on their relationship

Tommaso Zorzi and Francesco Oppini clarify their relationship at the Maurizio Costanzo Show. The influencer and Alba Parietti's son met during the GF Vip and immediately a special bond was born between the two. During the reality show, the influencer had confessed to feeling something for his friend, dissolving in tears in front of the cameras.

After the end of the show hosted by Alfonso Signorini, Tommaso and Francesco continued dating. “They ask me if I would have liked to have an affair with Francesco – said Zorzi -. I reply that what Francis and I have is more than a story, because we have an intimacy that goes beyond love in a broad sense. I confide in Francesco, I can talk, I can do a series of things that I couldn't do. Intimacy is one of the greatest achievements you can achieve with a person. Many people are together without having an intimacy, we are not together but we have intimacy ".

Stefania Orlando, guest of the Maurizio Costanzo Show together with Tommaso Zorzi and Francesco Oppini, also spoke on the matter. "Falling in love can also occur without a physical act – clarified the presenter -. Friendship is enough for Thomas, there is a great friendship between them. Thomas may have experienced that feeling but he went further, it is a pure feeling ”.

Orlando is today among Tommaso Zorzi's best friends. A beautiful relationship that was born in the house of the GF Vip and that the columnist from the Isola dei Famosi celebrated in the broadcast. “What we have must be defended tooth and nail because it is not easy to find. I was lucky enough to find him in two people at Big Brother, because even with Stefania Orlando we have a great understanding – he explained – […] At GF Vip when I realized that maybe I idealized the relationship I had with Oppini and that he was not alone friendship on my side, I said to myself: why should I stop seeing Francesco? It would have been very selfish to stop seeing him because he doesn't give me what I want. I put my pride aside and told myself that Francesco is a person I don't want to lose because he gives me things I need. I let it go and we find a balance beyond this thing ”.

Barbara Catucci
8508 posts
Previous Post
Amici 2021, Tommaso reveals the truth about the bond with Martina
Next Post
Goodbye tired look, with eye contour masks (better if you do it yourself)