Tommaso Zorzi: because he was not a guest of Barbara D’Urso 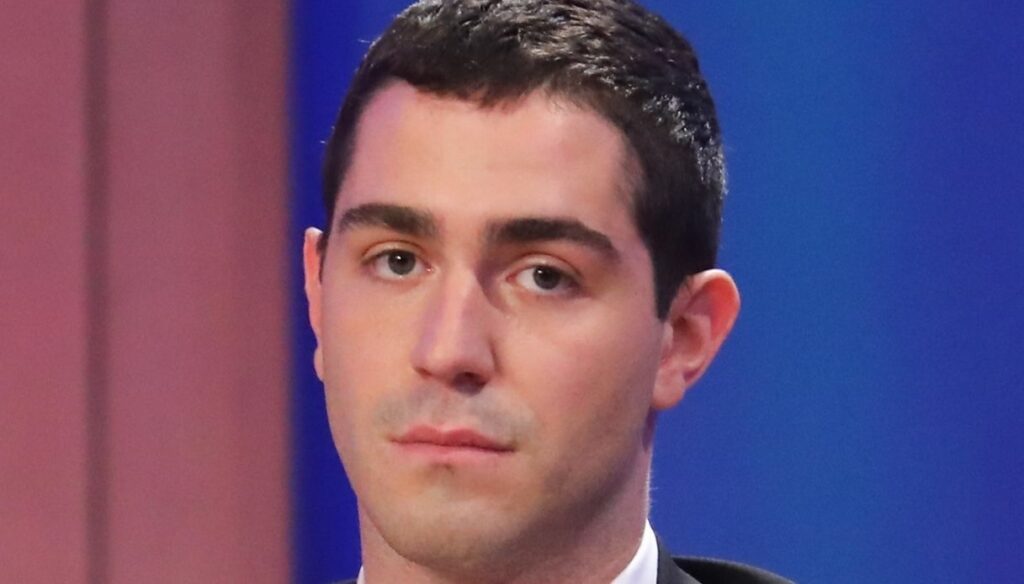 Why has Tommaso Zorzi never been a guest on Barbara D'Urso's broadcasts? Talk about the influencer

Tommaso Zorzi reveals why he was not a guest of Barbara D’Urso. The influencer is experiencing a golden age and is one of the television faces of the moment. After Alfonso Signorini's victory at Big Brother Vip, he was chosen by Ilary Blasi as columnist for the Isola dei Famosi alongside Elettra Lamborghini and Iva Zanicchi. His talent was also noticed by Maurizio Costanzo who wanted him to be a guest of his show.

Not only that, Tommaso Zorzi was also interviewed on Verissimo and is hosting Il Punto Z on Mediasetplay, broadcast from 7 April at 8.45pm. However, many have noticed a detail, if several former competitors of the GF Vip have been guests of Barbara D’Urso's broadcasts, Zorzi has never sat in the presenter's living rooms. Why? It was the influencer who revealed it.

"Two weeks after the end of the GF Vip I started the island and I wanted to avoid overexposure – he said -. I avoided living rooms in general, certainly not just the D'Urso. I preferred to concentrate my energies in contexts where I had a role, such as the Island ". On the other hand, in Tommaso's future there would be many projects, including a program broadcast every Sunday starting in September. "I would like it very much, but honestly I don't know if I would feel it – he explained -. It's a container where you can't go wrong, I'm a little young for certain ambitions ".

While it is rumored that even Maria De Filippi, after Maurizio Costanzo, has noticed the great potential of Zorzi, so much so that she is thinking about a project with the influencer. "It was never proposed to me – he clarified, who had already launched an appeal to the presenter of Amici at the GF Vip -. Working with her would be a dream, I would accept anything. But if I make my debut in the world of Maria, I would like to do it better, both for her and for me. It would be an occasion where I would never allow myself mediocrity. Costanzo? This engagement with Maurizio was preparatory on several fronts. He is a teacher. I envy him that extraordinary ability to nip chicken coops in the bud. His guests are in awe of him, no one there allows himself to fall into trash ”.

Barbara Catucci
7937 posts
Previous Post
Amici 2021, Carolyn Smith defends Celentano: "Woe to those who touch it"
Next Post
Vaccines in the company: the rules for administration