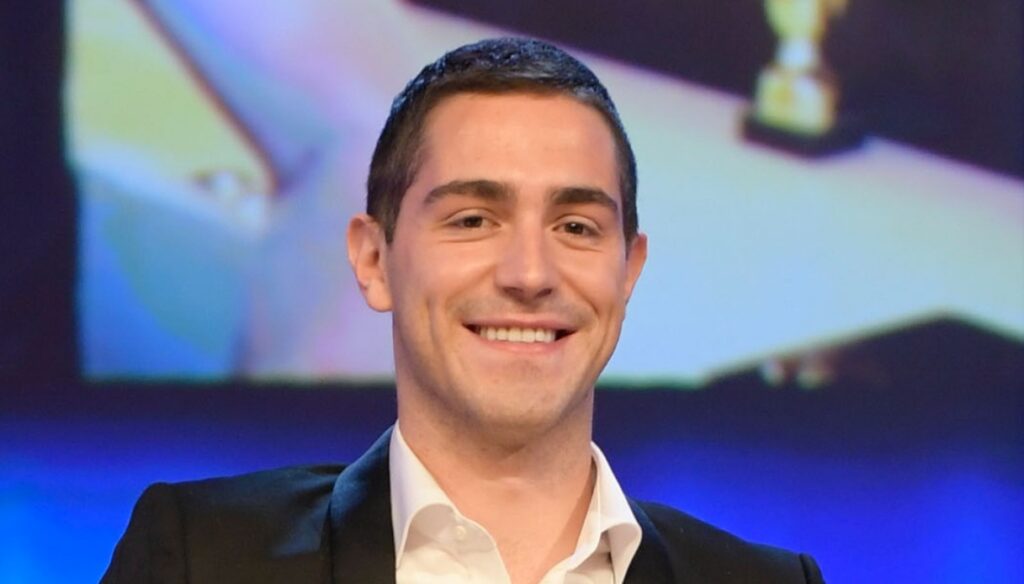 Tommaso Zorzi has turned 26: a social birthday with the fans, with the wishes of his friend Oppini and the beauty of a special gesture

Tommaso Zorzi is one of the most beloved characters of the moment and both friends and fans, for his birthday, did not miss the opportunity to show him all their affection. The winner of the GF Vip turned 26 and started the celebrations at L’Isola dei Famosi, where he is a regular guest as a commentator.

If already in the studies of the Canale 5 reality show the public had made him a wonderful surprise, raising an exciting chorus of wishes and a banner with a dedication (as he himself documented on Instagram), the celebrations for the influencer were followed on social networks . Francesco Oppini was among the first to share a post dedicated to Zorzi, but that was to be expected after all. The two met in the House of the GF Vip and during the many months spent in the reality show they made a beautiful friendship.

“Greetings my friend, grateful for your being there, proud to be there. I wish you all the best, every ”, wrote Oppini in the post in which, in addition to these affectionate words, he shared with his followers a shot that portrays him together with dear Tommy. As if that weren't enough, then, Alba Parietti's son reiterated his wishes also in the stories of Instagram: “Whoever finds a friend does not find a treasure, he finds a friend… Which is better. Greetings Tommy, I love you ”.

Needless to say, the fans went wild under Francesco Oppini's post. Their friendship was one of the strong points of the latest edition of GF Vip and there are many people who, after the end of the reality show, have continued to follow them with affection and esteem. What has always struck the two boys was the sincerity of a relationship that some had accused of being "fake" to gain approval. The reality of the facts, however, continues to disprove these insinuations.

During the GF Vip – with Oppini he was already out of the House and Tommy instead still in the race – this relationship had also taken a somewhat particular turn. Zorzi, in fact, had had the courage to declare his sincere love for his friend. Recently at the Maurizio Costanzo Show he returned to this topic, expressing all the excitement of having at his side a person who is now fundamental in his life: "Francesco was my great love for Big Brother. I declared myself putting aside pride, we often hear from each other. He opened the door to my heart, said the influencer.

Tommaso Zorzi's was a full-fledged social birthday and not just for the dedications on Instagram from friends and fans. Two hashtags – #tzday and # txturns26 – dedicated to the influencer's birthday have entered trends on Twitter. But it is on Clubhouse that fans have had the best surprise.

On the platform Zorzi has started a room (literally "room"), allowing all his loyal fans to celebrate with him. As revealed in some posts, the influencer made a very special gesture towards an unknown lady in financial difficulty. For a boy of only 26 it is a truly commendable and meaningful gesture, but it is not the first time that Zorzi has been talked about for his great generosity.

Barbara Catucci
8415 posts
Previous Post
Zecchino d'Oro, the online casting is underway: how to participate
Next Post
Very true: Alessio Boni, Sabrina Ferilli and the other guests of Silvia Toffanin