Tommaso Zorzi, the proposals flock: Maurizio Costanzo wants him on his show 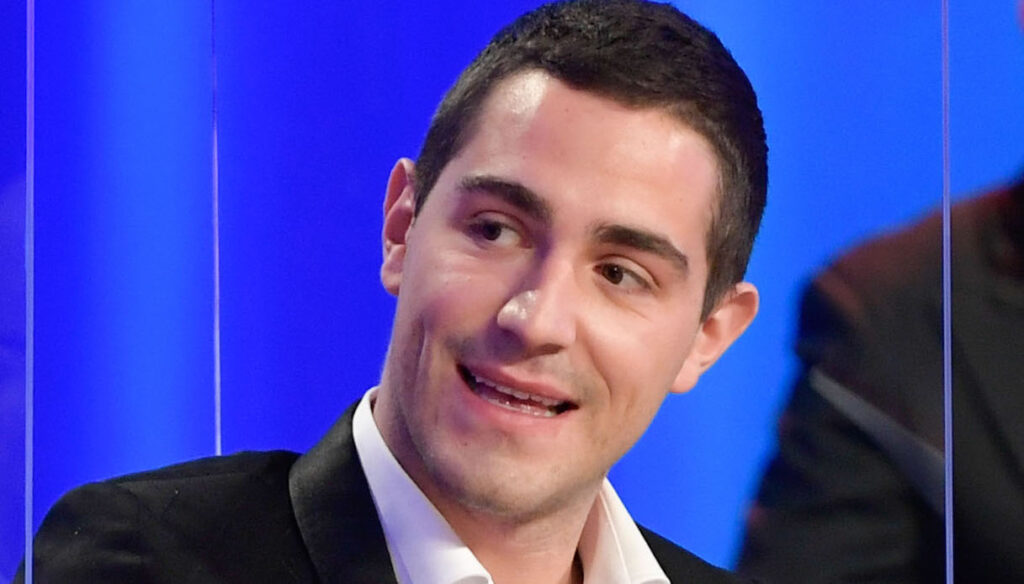 For Tommaso Zorzi the doors of Italian television have opened: Maurizio Costanzo wants him on his show

It is clear that from participation in the Big Brother Vip for Tommaso Zorzi the doors of Italian television have opened. His presence on the small screen is leaving its mark and that is why one of the giants of TV wants him by his side at the Maurizio Costanzo Show.

The journalist wasted no time: after noticing him as a columnist on the Isola dei Famosi, he hosted the influencer in the first episode of the new edition of the program. And so, his charisma and his irony struck him to the point that he wanted him as a permanent presence in the broadcast.

This is a great opportunity for Tommaso Zorzi, who will be able to work side by side with one of the greatest hosts of Italian TV. Maurizio Costanzo, for his part, has repeatedly praised Zorzi: recently in an interview granted to the weekly Nuovo TV he admitted that he greatly appreciated Tommaso among all the characters who came out of reality shows.

“Do I see it well in one of Maria's programs? No, I hope to work on it ”, Costanzo affirmed. The conductor has always appreciated the young man, who has never made any secret of wanting to carve out a space in the world of entertainment.

Before arriving in the Cinecittà loft, the influencer had already made himself known to the general public first with his participation in Riccanza, the MTV docu-reality on Italian offspring and their daily life between luxury and fun, then it was columnist for a La Vita in Diretta, commenting on the looks of the guests of the Sanremo Festival in the 2017 edition.

The following year, together with Paola Caruso he participated in the seventh edition of the Beijing Express: the #Ridanciani, this is the name of the couple, then retired in the running for the showgirl's pregnancy.

In the five and a half months of his stay in the House of GF Vip Zorzi proved to be the true soul of the reality show, conquering the public and winning an edition different from the previous ones and full of twists. After crossing the red door after his triumph, the first job offers were not late.

Tommaso had initially confessed in an interview with the weekly magazine Chi that he wanted a break from the small screen: "Physically I need to stop. Like everyone else, I come from a lockdown and then closed in the House for almost six months. I would not have been myself and perhaps I would have given less to Ilary Blasi's program, which I respect. For this reason I chose to go to the mountains, in Bormio, with my family. Just to disconnect and start looking to the future calmly ".

But fate had other plans in store for him: Elettra Lamborghini in fact should have been a columnist in the studio together with Iva Zanicchi, but a few days after the show's debut he discovered that he had contracted Covid. “I didn't feel like leaving a hole after Elettra's situation,” he confessed.

Barbara Catucci
7947 posts
Previous Post
Rania of Jordan gives in to the color of power: the dreamy pink suit
Next Post
Insomnia: what it is, causes, symptoms and treatments