Tommaso Zorzi, victim of a joke of the Hyenas: 1 million false report 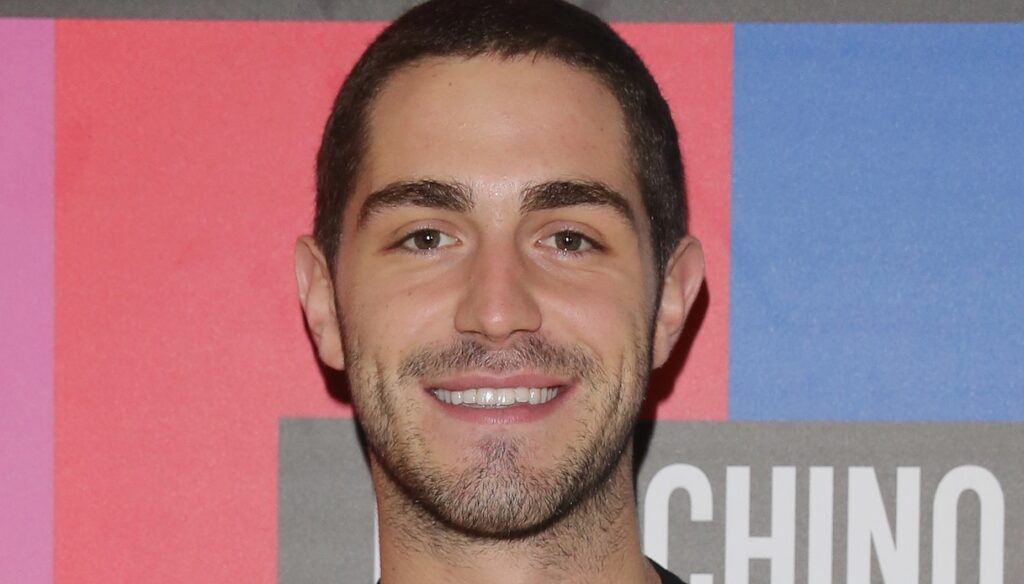 Tommaso Zorzi will be one of the protagonists of the next appointment of the Le Iene program: the winner of the latest edition of Big Brother Vip will be a guest in the studio to comment on his joke with the conductors Alessia Marcuzzi and Nicola Savino.

In fact, the influencer suddenly found himself having to deal with a fake 1 million euro complaint, but not only that: he also believed he could end up in prison for two years. A hard blow that inflicted by the very bad joke organized by the hyenas Sebastian Gazzarrini and Giorgio Squarcia. Also accomplices the journalist Gabriele Parpiglia and Sonia Lorenzini, former tronista of Men and Women with whom Zorzi shared a part of the adventure at GF Vip.

The former gieffino found himself having to face a claim for a millionaire compensation from the influencer, with whom, among other things, he clashed several times inside the Cinecittà loft. Obviously his reaction was hilarious, as predicted by the preview of the show's joke.

For Tommaso Zorzi this is a golden moment on the professional and personal front: "I'm receiving incredible affection, I'm glad", he confessed to Verissimo's microphones. “I never expected to win. Now I am more aware, I have a clearer idea of ​​who I am and what I want to be ".

And so, after his participation in the GF Vip, which saw him triumph after five months of forced coexistence with the other "Vippos", now to the delight of his fans he will join the cast of the Island of the Famous in place of Elettra Lamborghini .

The rich heiress in fact communicated to the followers that she was positive about Covid on her Instagram profile and so Zorzi will take her place as a columnist in the program conducted by Ilary Blasi, alongside the singer Iva Zanicchi.

After leaving the most spied house in Italy, fans were sure that they would see their favorite again (and very soon) on the small screen: there were those who hypothesized his participation in Amici di Maria De Filippi, news immediately denied by the person concerned.

In the meantime, despite the desire to rest and stay away from the screens for some time, Zorzi has been involved in this new project, which will see him in the unpublished role of commentator.

Barbara Catucci
7911 posts
Previous Post
Arisa, is already over with Andrea Di Carlo: "No marriage"
Next Post
Today is another day, Claudio Gioè talks about Makari and his Sicily