Tonsils and children: in 7 cases out of 8 the intervention could be avoided 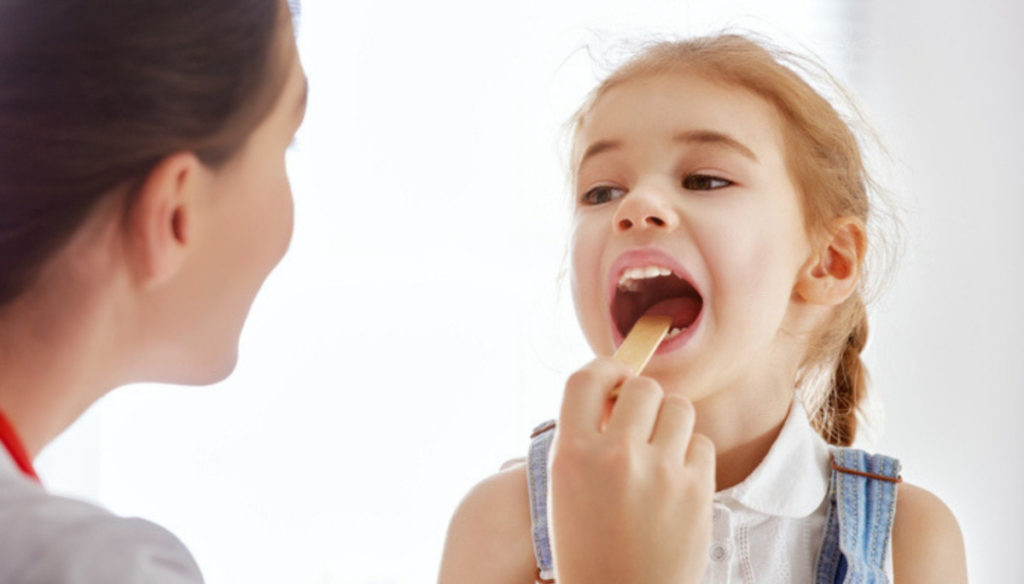 According to a British study, removal of tonsils and adenoids is often not necessary and also causes many problems for children

The tonsil and adenoid removal surgery could be avoided 7 out of 8 cases.

A new British study reveals that the operation is not only often not necessary, but can also cause problems, because it eliminates the lymphatic tissue that protects the child's digestive and respiratory tract from possible external infections. The research, published in the famous British Journal of General Practice, points the finger at tonsillectomy, an operation performed, most of the time, with great lightness, to the detriment of the health of children.

The study was conducted by experts from the University of Birmingham, who analyzed the medical records of as many as 1.6 million children across the United Kingdom, between 2005 and 2006. Over 18,000 underwent tonsillectomy even though they did not have really need intervention. Only in 11.7% of cases was it necessary to remove the tonsils.

So when is it necessary to remove the tonsils and when is it not? Only experts who suffer from acute tonsillitis with more than seven episodes a year, or three in three years and five in two years, should undergo surgery. In these cases, intervening is essential to guarantee the health of children.

Otherwise the risks are quite high, as recently published research published in Jama Otolaryngology Head Neck Surgery, carried out in Denmark on almost two million patients. Research has revealed that the removal of adenoids and tonsils, as adults, causes a greater risk of respiratory diseases and infections. So before intervening it is a must to think very well to understand if surgery is the right path.

The particular adenoids are often removed to improve the quality of sleep and encourage the child's breathing. This lymphatic tissue of the larynx in fact often undergoes an enlargement in the smaller ones, with obstructive consequences. But the problem can be solved by resorting to other therapies, established together with your pediatrician.

Gianluca Zompi
1545 posts
Previous Post
Trooping the Color: Kate conquers everyone with her children and Meghan leaves Archie at home
Next Post
Emma, ​​Paola Turci's anger: "Attacked by those who are worthless"