Top 10, Conti returns, but Giorgia wins: her look lights up the evening 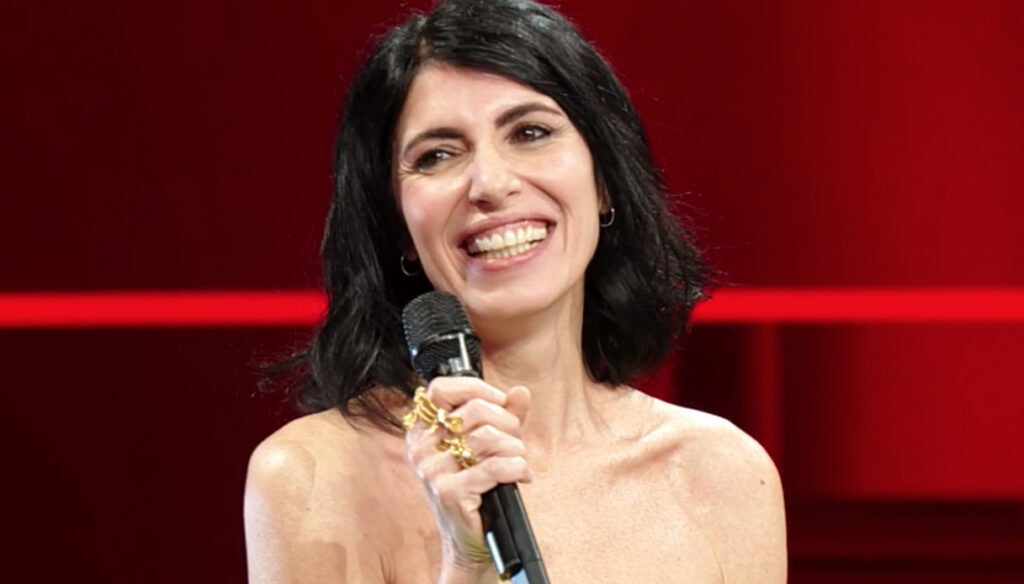 Carlo Conti is back with his Top 10 show, but the wonderful Giorgia captures the attention

Carlo Conti went on the air with his Top 10 and it was a welcome return to the formats of the past: he conducted with sympathy and discretion, without however outclassing the guests present. The two teams, the Cinepanettoni, with Nancy Brilli, Massimo Boldi and Christian De Sica, and the Goggi, with Loretta Goggi, Cesare Bocci and Paola Minaccioni, were involved in amazing rankings, the right opportunity to relive the music that made the history.

Between sketches and jokes, the evening went on with laughter and involvement. But Nancy Brilli captured the attention most of the participants in the competition: her savoir-faire? Really lovely. Despite his age, he continues to be an example of elegance and class: one of the great protagonists of the episode, who was also able to involve his teammates. Between applause and laughter, she showed herself beautifully and lightly.

On the other hand, Loretta Goggi shone on the opposing team: her jaunty smile, the fold, the immortal style of an eccentric artist with a unique voice. Together with Bocci and Minaccioni, he interacted and participated in the competition, always with class and refinement. And, indeed, when Giorgia arrived, she received many compliments.

Guest at Top 10, Giorgia unveiled her favorite singer and admitted she was attracted to the greatness of Loretta Goggi. “My dad used to make me listen to Ray Charles from morning to night. My adolescence took place during the 80s, I listen to pop, soul. Then I also like other genres, but that was a golden period, from Madonna and Michael Jackson. Favourite actor? Totò! "

It was Giorgia's yellow dress that caught the eye in an enchanting way: an elegance almost of other times, which lit up the evening, bringing a real breath of freshness and sunshine. Her beauty was spontaneous and natural. As a side dish, Conti also launched videos of Giorgia's past performances, including her most famous song, Gocce di Memoria. The singer will soon turn 50, on April 26: an important milestone, which she will celebrate together with her partner Emanuel Lo and her son Samuel.

A good first for Carlo Conti, who with Top 10, a program that he structured during the pandemic, as he had recently revealed to Serena Bortone at Today is another day, gives us the opportunity to take a dip in the past, to listen to most famous pieces of Italian music. But above all it gives the opportunity to spend a carefree evening.

Barbara Catucci
8988 posts
Previous Post
Elisa Isoardi, the contract with Mediaset would already exist. The challenge with Panicucci is ready
Next Post
Who is Zoe Massenti, the young influencer who goes crazy on TikTok