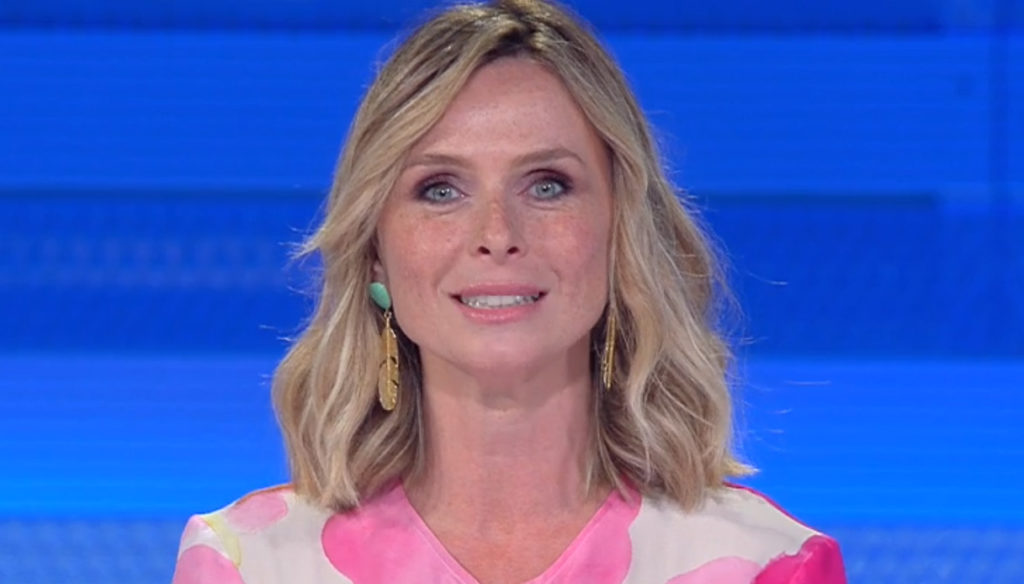 Carlo Conti returns to TV with Top Dieci: the first episode was full of great surprises

Music, fun and lots of laughter: these are the ingredients of Top Dieci, the new Rai1 program conducted by Carlo Conti. The first episode was crackling, thanks also to the intervention of many famous guests who gave us many surprises.

After a few months away from the small screen, with the exception of the success at the helm of the David di Donatello 2020 ceremony, Carlo Conti returns to TV with a new show focused on the charts – music and more. Top Dieci is a fun challenge that sees some of the most loved characters in the Italian entertainment scene confront each other, who test themselves by testing their knowledge on many different topics.

To accompany us during the first episode of Top Ten were two teams that surprised us and gave us great emotions. On the one hand the "Abusive Principles", which saw Christian De Sica, Serena Autieri and Alessandro Siani lined up; on the other the "Don Matteo", a team that instead focused on Nino Frassica, Maria Chiara Giannetta and Flavio Insinna. Between one challenge and another, Conti also welcomed two special guests, Massimo Ranieri and Roberto Mancini, to the studio, who had the opportunity to tell each other a bit and present their personal rankings.

Just Massimo Ranieri has revealed to the public some beautiful anecdotes about his career. Like when, in presenting his splendid song Rose Rosse, he was criticized by the record companies because he was considered too young to sing such a song. Instead, it turned out to be a resounding success, which left everyone speechless. Still, Ranieri remembered Sophia Loren and the day she played him a Neapolitan song on the guitar.

But beyond the guests, the eyes of the public remained focused on the two rival competitors, Serena Autieri and Maria Chiara Giannetta. The first, sparkling and lively as usual, has enchanted everyone thanks to its sympathy and its delicious, ultra colorful look. Indeed, Autieri has chosen, for the occasion, a long and white dress with many spots of color, which was divinely for her. Her rival, the young actress who plays Anna Olivieri in the fiction Don Matteo, has instead ventured a fiery red look perfectly in tune with her auburn hair.

During the evening, numerous surprises followed. Carlo Conti, as the perfect host, masterfully juggled the many commemorative clips, which allowed us to take a step back in time and remember what happened many years ago. This first appointment with Top Dieci was a great success, also because it managed to involve the public: viewers were asked to share their rankings via social media, in this case regarding what we missed the most during the quarantine period .

Barbara Catucci
3888 posts
Previous Post
Live – It is not D’Urso, Asia Argento replies to Morgan and Eleonora Giorgi apologizes to her
Next Post
Belen Rodriguez, his reaction to the words of Stefano De Martino