Tosca D'Aquino, on Instagram the bandaged foot: accident in the streets of Rome 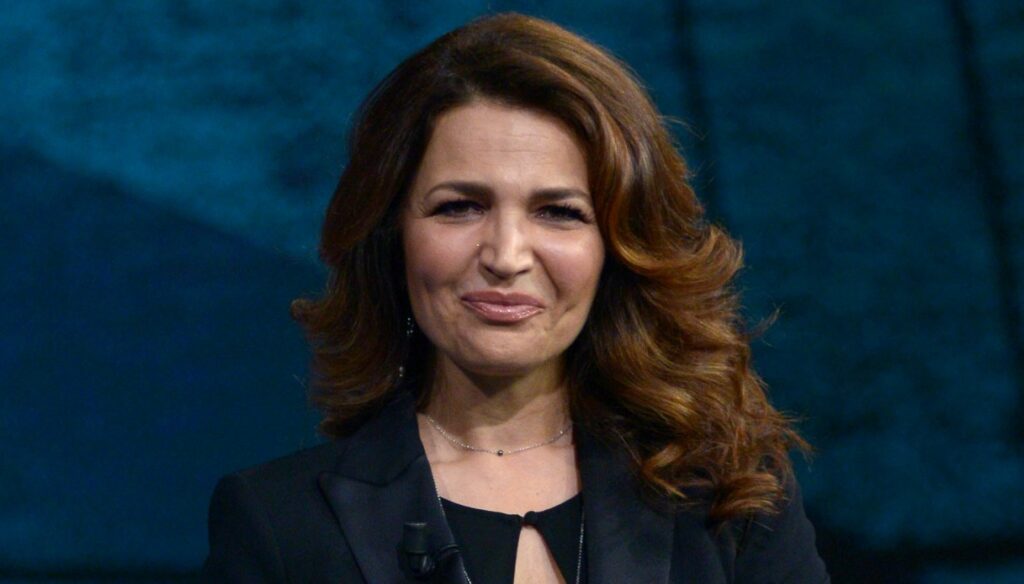 Tosca D'Aquino was the victim of a bad injury. The actress posted a photo on Instagram commenting on what happened

Bad misadventure for Tosca D'Aquino who, with a post on Instagram, revealed that she had had an injury. The Neapolitan actress shared with her followers a shot that portrays her leg completely bandaged up to the shin. Naturally, she is sitting on the sofa and will have to rest for some time, unable to move and make efforts.

The Neapolitan actress is one of the most loved artists by the public, appreciated for her talent and her proverbial irony. But on this occasion he set aside, leaving room for words full of bitterness and indignation. “A bad sprained ankle, falling into a fantastic hole in the pavement! Scandalous ", wrote D’Aquino in the post, denouncing excessive neglect of public land. Which, in fact, could have had even more serious effects on his health, as on that of anyone else.

Tosca D'Aquino explained to her followers that she was walking normally on the street, wearing simple sneakers. Fans and friends were quick to write some rather worried comments, but at the same time in solidarity with the actress. "Honey, I'm sorry," wrote Enrico Brignano whom we will see on April 11 among the guests of Domenica In.

Elena Sofia Ricci also wanted to comment on the incident, expressing all her regret for the accident of her friend and colleague but adding that she too has some problems with her back and will have to undergo surgery. "United in pain", he ironized. And yet there was no lack of comments from other VIPs such as Monica Leofreddi, Roberta Lanfranchi, Jane Alexander, Sabrina Salerno, Alena Seredova and many others.

From the comments on the post it is clear how much Tosca D'Aquino is loved by friends, but above all by the public. Born in 1966, the Neapolitan actress has a career full of great successes behind her, both in the world of TV and cinema and on stage. Passionate about acting from a very young age, audiences have appreciated her since her film debut in 1988 with the film Rimini Rimini – A year later. She was recently among the protagonists of the TV series I bastardi di Pizzofalcone and won the second edition of Bake Off Italia Celebrity Edition in 2017.

Tosca has been married since 2013 with the producer Massimo Martino, with whom she had her son Francesco. The actress also has another son named Edoardo, born from a previous marriage with Mauro Gabrielli. 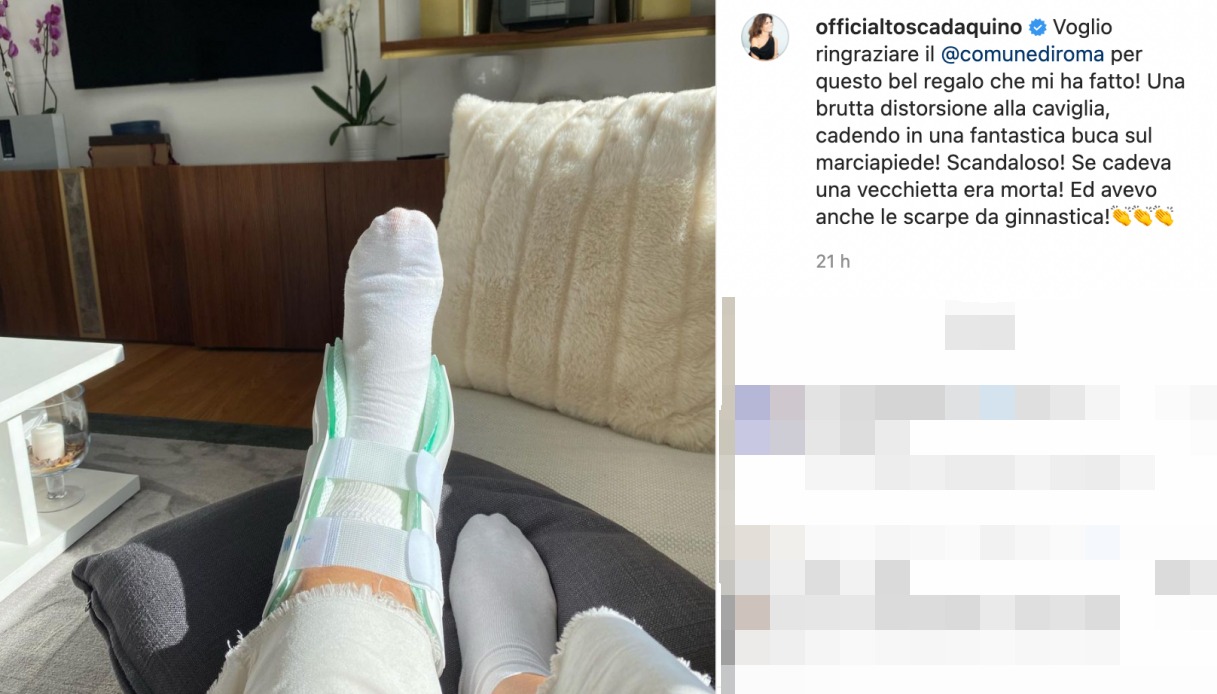