Totti-Blasi, check “the family treasure”. And he goes alone to Maria De Filippi 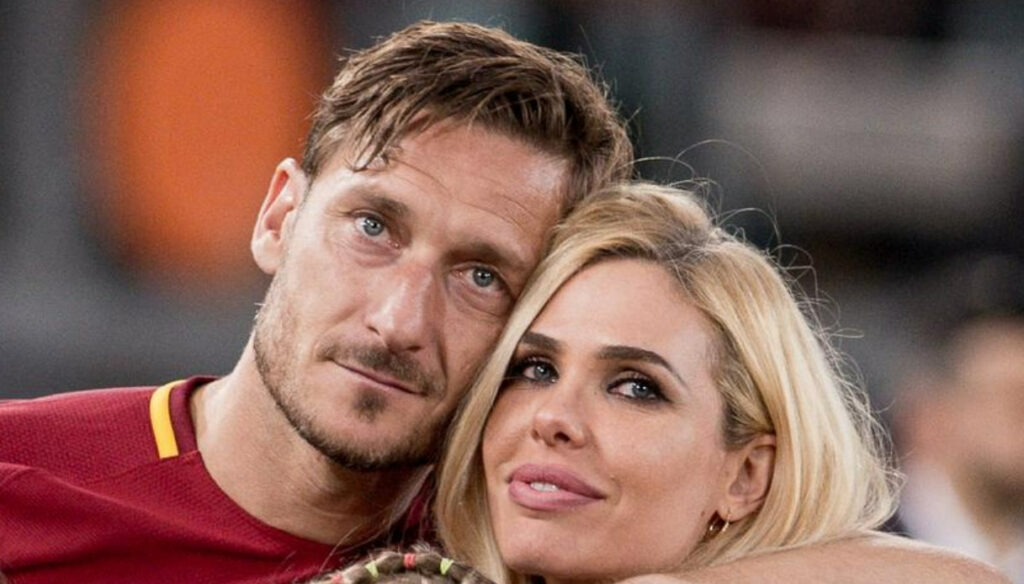 According to the latest rumors, the Ilary Blasi-Francesco Totti case would have broken out due to a financial issue 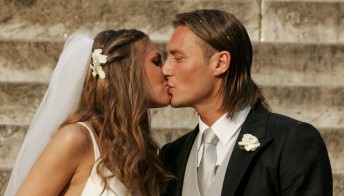 Ilary and Totti, 20 years of love: their beautiful story in photos

Despite the denials, the rumors about the crisis between Francesco Totti and Ilary Blasi do not subside. Now check the family treasure that would be at the center of the disputes that led to the end of the marriage. And in the meantime he goes alone to C’e posta per te, guest of Maria De Filippi, in the episode of Saturday 26 February.

The heritage of Ilary Blasi and Francesco Totti

According to what La Repubblica reports, to crack the relationship between Francesco Totti and Ilary Blasi would be a question of heritage and not of flirtation. In fact, in recent days there had been rumors about an alleged relationship of the former captain of Rome with a certain Noemi Bocchi with whom he had been spotted not recently even at the stadium. Her ex-husband, Mario Caucci, flatly denied her indiscretion, expressing solidarity with Totti: “If it were true, he should have used more attention, especially for our children and also for those of the couple”. While as regards the beautiful Ilary there was talk of a flirtation with a busy actor.

But these are details. According to La Repubblica, in fact, there are economic issues behind the alleged crisis. The newspaper claims that Ilary Blasi manages the estate in the family, with the help of her sister Silvia who once also managed her brother-in-law’s social profiles. In fact, it seems that the presenter had decided to break some habits of her husband that put her assets at risk. In fact, Totti is known for his generosity which led him to lend money to many friends and acquaintances.

Ilary wanted to put an end to all this to safeguard the family’s wealth, carefully selecting the people to help. The Blasi-Totti heritage, as the newspaper reports, includes various real estate properties which include, in addition to apartments, also shops, restaurants and a sports center.

Francesco Totti at There is mail for you

While the rumors fly, Totti goes on TV alone without Ilary, guest of Maria De Filippi, in There is mail for you. The former Roma bomber looks very elegant in a black suit and is perfectly at ease, smiling and serene, in the Queen Mary’s studio who welcomes him in a black mini dress with colored polka dots, in full carnival spirit. 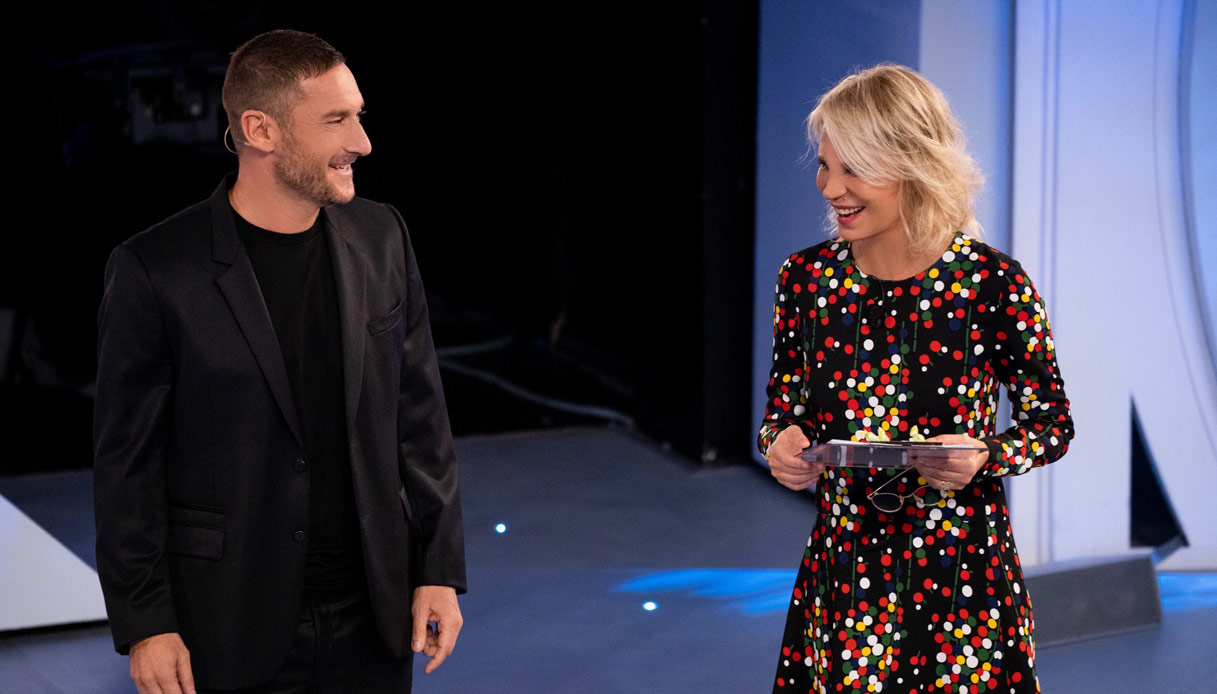 Barbara Catucci
12136 posts
Previous Post
Piercing: types, how to treat them and how to prevent any risks
Next Post
The miracle of life: Mia was born in Kiev in the underground tunnel
You must be logged in to post a comment.
Menu