Tragedy for Nick Cannon: his 5-month-old son died of cancer 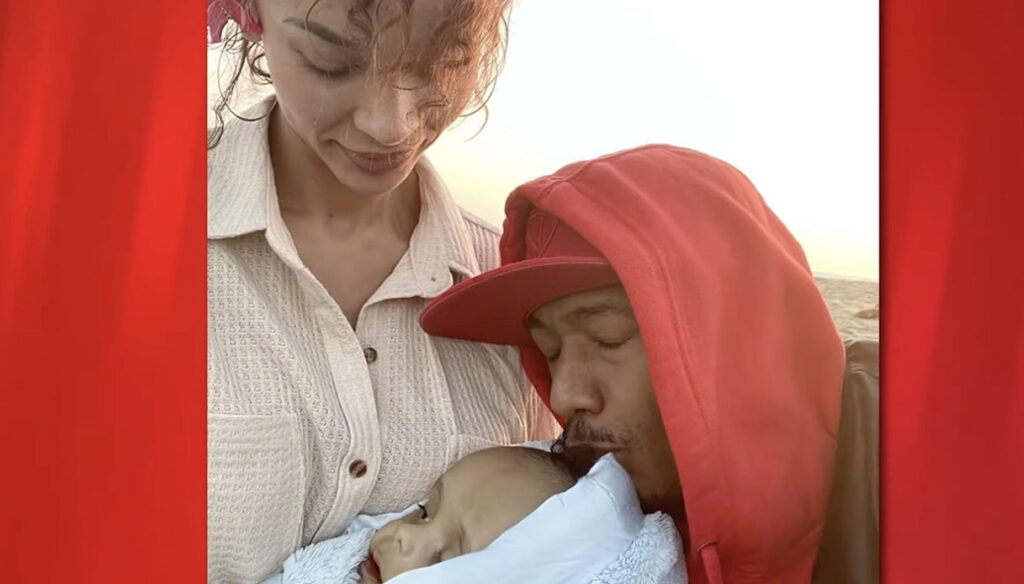 Nick Cannon, rapper and actor, tearfully told on his show that his 5-month-old son Zen died Sunday of a brain tumor.

Nick Cannon, famous American rapper, actor and presenter (mostly known to us for being Mariah Carey’s ex-husband and father of her twins) confessed in tears on Tuesday, during his show The Nick Cannon Show that he lost his son Zen. , just 5 months old, due to a brain tumor.

Nick confessed in desperation, in front of the cameras, that the little boy died on Sunday, after suffering for two months, and after the rapid deterioration of the conditions during the weekend of Thanksgiving. Cannon spent the last weekend with him and mum Alyssa Scott on the California beach, as evidenced by the photos and video he posted on his Instagram account and which he showed during the broadcast. 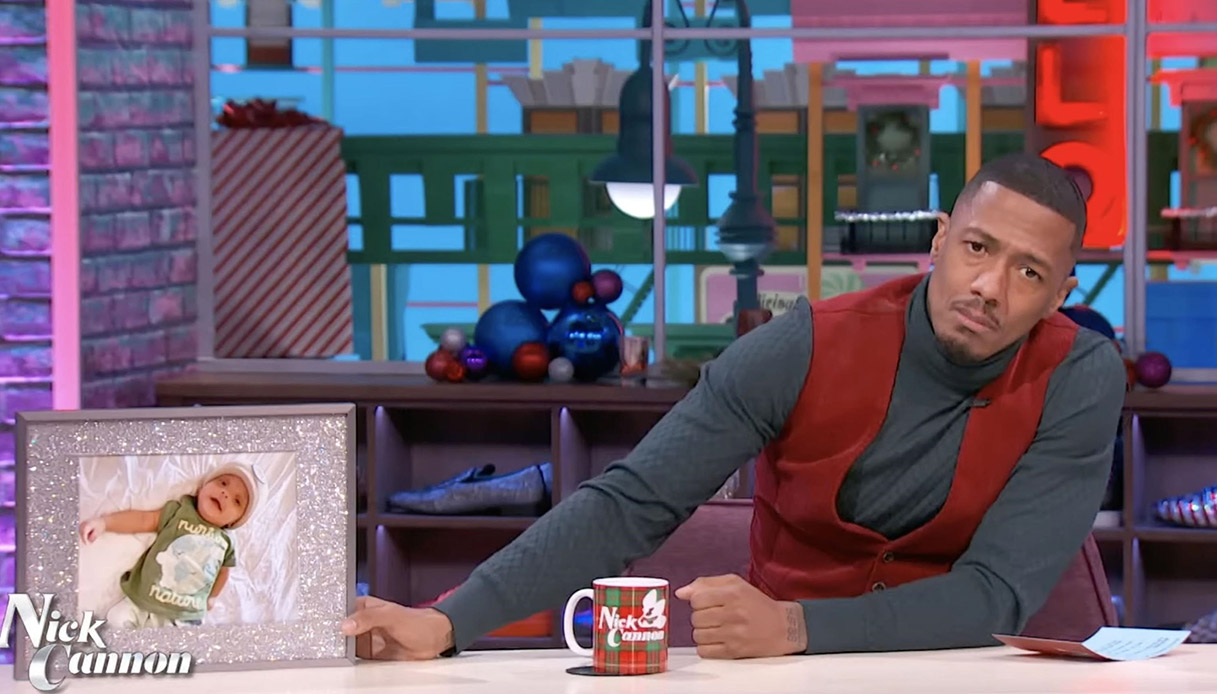 Cannon, 41, said he noticed that his Zen had started developing an unusual swollen head at just two months old, with associated breathing problems, so much so that he and the baby’s mother, model Alyssa Scott, had worn it. by a doctor

The doctor had diagnosed hydrocephalus, which occurs when spinal fluid builds up around the brain, causing dangerous compression, and Zen had had to undergo delicate brain surgery. But the operation was not enough to save his life: the little one suddenly worsened in the days close to Thanksgiving, until his death on Sunday 5 December.

“This weekend, I made an immense effort to spend as much time with Zen as possible,” Cannon tearfully told his audience. “We woke up on Sunday and went to the beach with him and Alyssa, and then I had to go back to New York for the show. But I got a call on my way to the airport telling me to go right back to my baby. ” Cannon then recounted how he held his son in his arms for the last time. 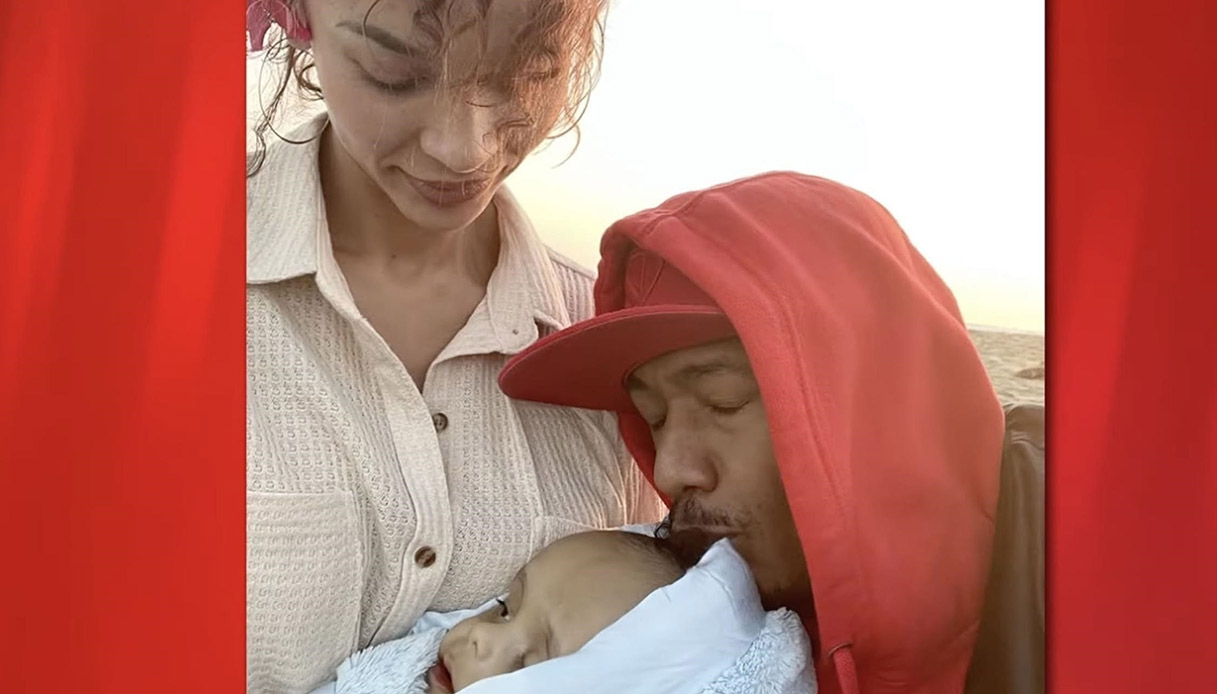 Zen was Nick’s seventh child, born in June to former flame Alyssa Scott, 28. In the last year and a half, in addition to Zen, the twins Zillion and Zion were born, from current partner Abby De La Rosa and Powerful, born last December, daughter of ex-partner Brittany Bell. With Brittany he also had Golden, born in 2017. In April 2011, the twins Moroccan Scott and Monroe were born, from ex-wife Mariah Carey. 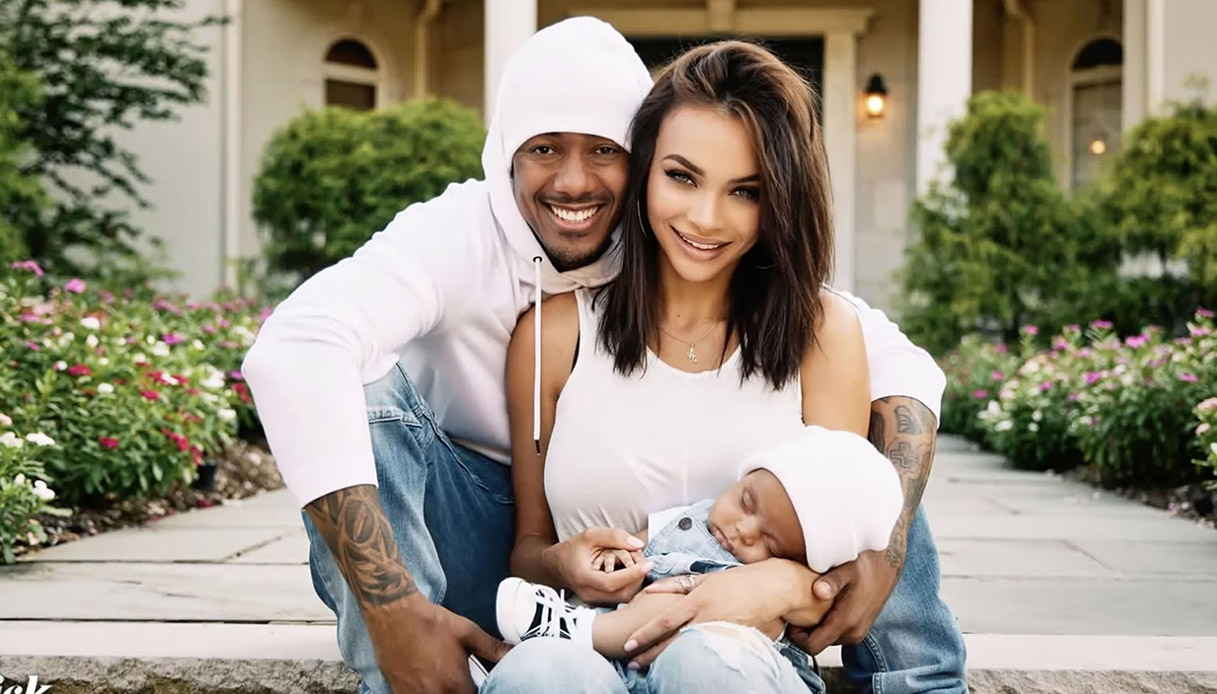