Trans fatty acids: which foods are found in and why they are harmful to health 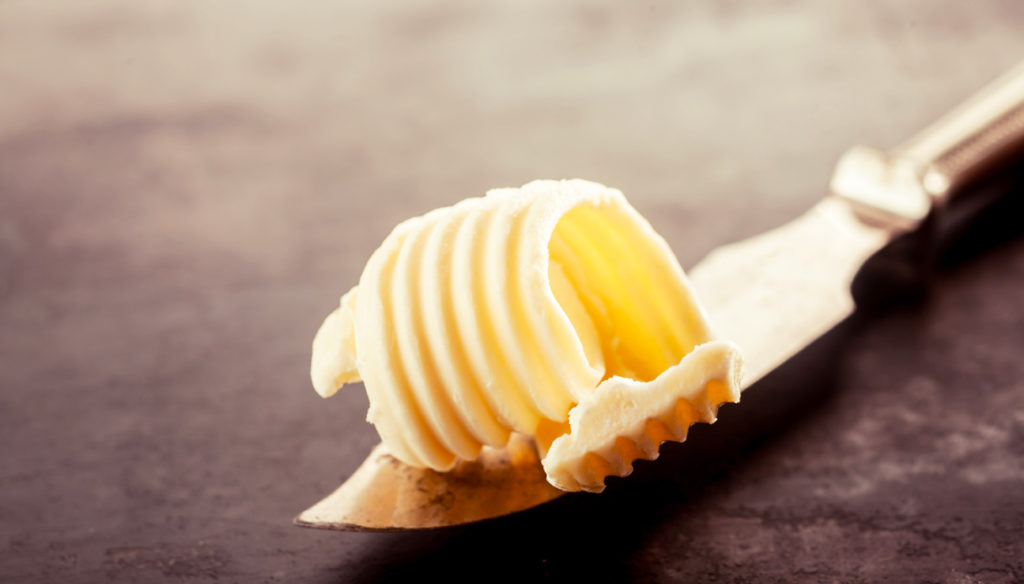 Eating foods rich in trans fatty acids mainly, or even occasionally, can be harmful to health. But what is it and in which foods are it found?

What are trans fatty acids

Trans fatty acids are lipid molecules considered toxic, naturally present in some foods of animal origin such as milk, meat and some of its derivatives, but in very small quantities. Health problems essentially derive from "industrial" trans fatty acids, which are, or rather were, side products that were formed following the partial hydrogenation of unsaturated oils, an old process of preparing margarines that today is been optimized.

By means of hydrogenation techniques, in fact, the predominantly unsaturated vegetable fats were partially artificially saturated, so as to make them acquire a solid consistency and greater resistance to high temperatures. The massive use of hydrogenated vegetable fats was a response of the food industry to the prevailing indication in the 1980s – 1990s to reduce the consumption of animal fats. A historic moment in which butter was demonized in favor of margarines.

Because they are dangerous to health

Consumption of trans fatty acids is associated with an increased risk of chronic degenerative diseases such as cardiovascular disease and diabetes, as trans fatty acids are more atherogenic than their saturated relatives. This is because, in addition to causing an increase in LDL-cholesterol levels, as saturates do, at the same time those of HDL-cholesterol also decrease.

Trans fatty acids are found mainly in hydrogenated fats, therefore in foods that contained old margarines or in those fried in semi-hydrogenated oils / fats such as brioches, sweet and savory snacks, frozen fries, preparations for soups, frozen fish in breading etc. As mentioned with regard to margarines, today all those produced are obtained with a different process that avoids the presence of trans fatty acids.

However, it should be kept in mind that trans fatty acids can also form at home following cooking that brings the oil to very high temperatures (above 220 ° C).

What has changed over the years

A number of scientific studies, including one from the European Food Safety Authority, have stressed that dietary intake of trans fats should be as low as possible in order to avoid health risks. For this reason, over the years this type of process used for the production of margarines and which determined the formation of trans fats has been progressively abandoned and replaced with other processes in which these fatty acids have no way of forming.

There will be fewer and fewer

Trans fat intake is decreasing around the world. However, the European Commission has recently adopted the new regulation (it will apply from 2 April 2021) which sets a maximum limit for trans fatty acids produced in food processing. The maximum limit corresponds to 2 grams of industrially produced trans fat per 100 grams of fat in food intended for retail sale and the final consumer. In addition, businesses must disclose information on the amounts of trans fat in food supplied to other businesses if the 2 gram limit is exceeded.

From this point of view, Italy is a virtuous country: an average of 1.2g / day is consumed, i.e. about 11kcal and therefore less than 1% of energy, one of the lowest levels in Europe, which is also what is recommended by 'WHO (containment to <1% of energy).