Triglycerides: what they are and what to eat (and avoid) when they are high 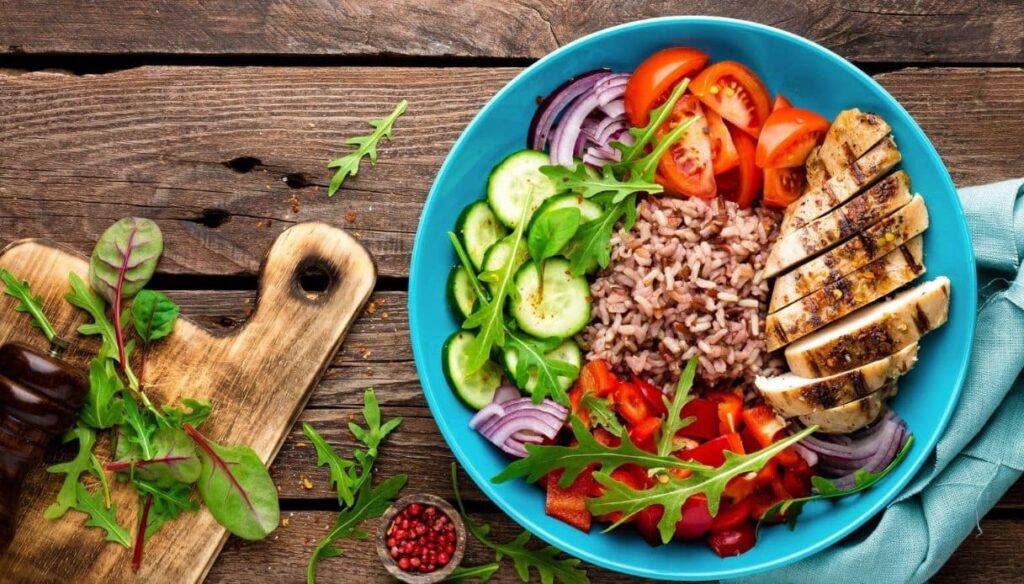 High blood triglyceride levels can be linked to poor eating habits. Find out what to eat and avoid when tall

We know that the general health of our body largely depends on the lifestyle we adopt every day. So, for example, eating and sports habits make the difference.

Even if it is possible to easily access any type of food, including unhealthy ones from which we are often tempted also for the speed of preparation, we must not forget that the body reaps the fruits of our choices. This does not mean giving up completely greedy food, rather indulging in it from time to time.

Blood tests reveal the values ​​of cholesterol, sugars, as well as those of triglycerides in the blood. However, it can happen to find results with high triglyceride levels. This data is significant as it indicates that something in our lifestyle is probably not correct.

What are the causes of high triglycerides and what are the foods to eat and avoid? We talked about it with Dr. Gloria Rossetto, Nutritionist Biologist.

«Chemically, triglycerides are molecules formed by the bond between a molecule of glycerol and three molecules of fatty acids.

In the human body, most of the triglycerides are contained within the adipose tissue as an energy reserve, but, as we know, triglycerides are also found in the bloodstream, to be transported and exchanged between the various tissues and cells of our body. .

The fats introduced with the diet (for example through oil, butter and many other foods) are chemically triglycerides, which are broken down by digestive enzymes (lipases) into monoglycerides and free fatty acids. They are then captured by the absorbent cells (enterocytes) of the intestinal lumen and for the most part reconverted into triglycerides, to be conveyed into the lymphatic and blood circulation (short and medium chain fatty acids, on the other hand, can pass directly to the bloodstream, without being involved at this moment in the synthesis of triglycerides) », explains the doctor.

What are the reference values

When the levels of triglycerides in the blood are higher than those considered normal, we speak of hypertriglyceridemia, which is a condition that can be due to many factors including an incorrect lifestyle.

What are the causes of high triglyceride levels

«Hypertriglyceridemia can have various causes, both genetic and external. Mild to moderate hypertriglyceridaemia can result from:

It can occur very frequently as a component of metabolic syndrome and type 2 diabetes mellitus.

Severe hypertriglyceridaemia is rare and genetic factors are often the most influential. Generally the forms of hypertriglyceridemia of this magnitude are determined by high levels of chylomicrons ».

What to eat when tall

«In association with any therapy prescribed by the doctor, the nutritional indications must aim at normalizing body weight and abdominal circumference, following the principles of the Mediterranean diet. Preferred are:

What to avoid when they are tall

“All foods that are at the top of the food pyramid should be limited, the intake of which should be a few times a week or less frequent, or of an occasional type:

In conclusion, high blood triglyceride levels may be due to unhealthy eating habits. With the help of a specialist, however, it is possible to undertake a specific diet to restore the levels.

Gianluca Zompi
1870 posts
Previous Post
Valentina Ferragni and the lesson on the scars we must support
Next Post
Serena Grandi, the difficult relationship with her body: the fault of the surgery