Trussardi-Hunziker, it’s over: when the crisis began 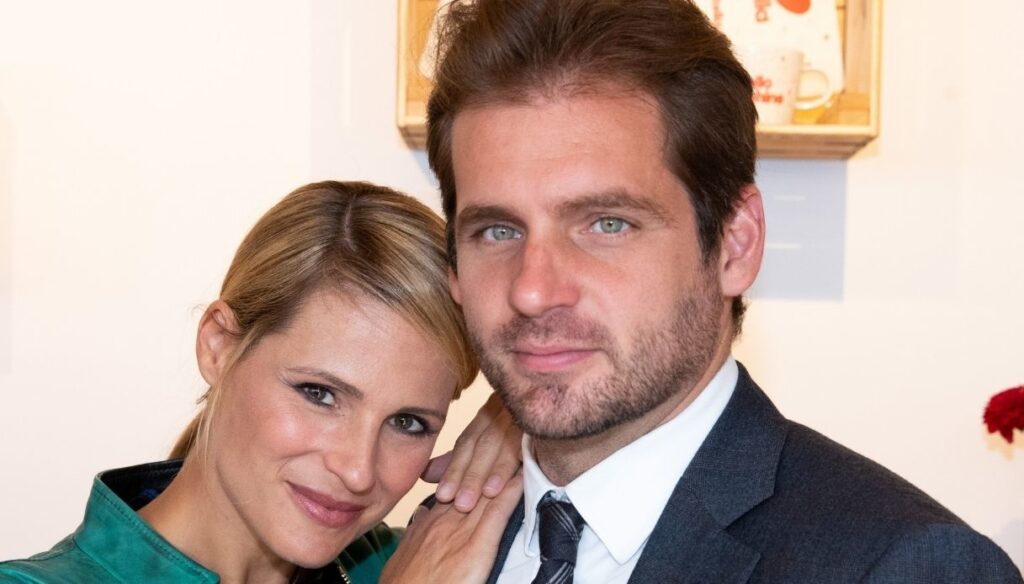 The love story between Tomaso Trussardi and Michelle Hunziker is over: when the crisis began and the reasons that led them to the separation

The end of the love story between Michelle Hunziker and Tomaso Trussardi hit us deeply. Because – even if vip – there are couples who make us dream, believe in true love. Through a note Ansa, the ex couple announced the separation, with rather dry tones, without leaking any emotion. But, behind the break of the year, there is much more, as the Corriere della Sera affirmed: silences, spite, closed doors. Why did it end between Michelle and Tomaso?

Michelle Hunziker and Tomaso Trussardi, the reasons for the separation

“After ten years together, we have decided to change our life plan. We are committed to continuing the growth path of our wonderful girls with love and friendship. Our separation will remain a common and private path. No further comments will follow in respect of the privacy of our family ”. A few lines, in a statement that left no room for any doubt.

It is not easy to reconstruct the crisis of Michelle and Tomaso: some rumors had circulated a few weeks ago, which later became insistent, so much so that they decided to immediately put a point on the allegations. To understand the reasons, we can only listen to the opinions of the people who have frequented them over the years.

As always, when it comes to VIP loves, we are not very clear about the dynamics: there are various insights, a visible side – which is usually the most beautiful – and a hidden side, a bit like the Moon. That hidden side of Hunziker and Trussardi had a weight: the crisis began a year and a half ago, coinciding with the lockdown. It refers to long silences and even to spite and tension that have deteriorated the relationship.

In fact, going back in time, now it does not seem a coincidence: Tomaso was often in Bergamo, while Michelle was in Milan with her daughters, Celeste and Sole. A black, dark sky weighs on the couple: differences of views, projects not shared work, but also personalities. The ex-couple no longer saw her in the same way on many things: introspective Tomaso, extroverted Michelle. How many of us, after all, has it happened? Life is constantly evolving, and destinies can be separated for this very reason.

Michelle and Tomaso, the love story that made us dream

The story between Michelle and Tomaso has moved: after the separation from the singer Eros Ramazzotti, with whom he had his beloved daughter Aurora, for Hunziker the time had come for a placid, splendid love. After all, she had liked Tomaso immediately, as she had revealed in an interview with Corriere. “We exchanged phone numbers and I was the first to call.”

Even Tomaso, on the whole, said he was madly in love with Michelle, so much so that, after only a year together, he realized he wanted to marry her. A dream that came true in 2014. Now, part of the bitterness and that unfulfilled desire for a third child remain: however, despite the separation, there are also Celeste and Sole, the daughters of their love, who now more than ever they need parental support.

Barbara Catucci
11942 posts
Previous Post
Monica Bertini, who she is and where she works
Next Post
Diet, the best of the week from 10 to 16 January