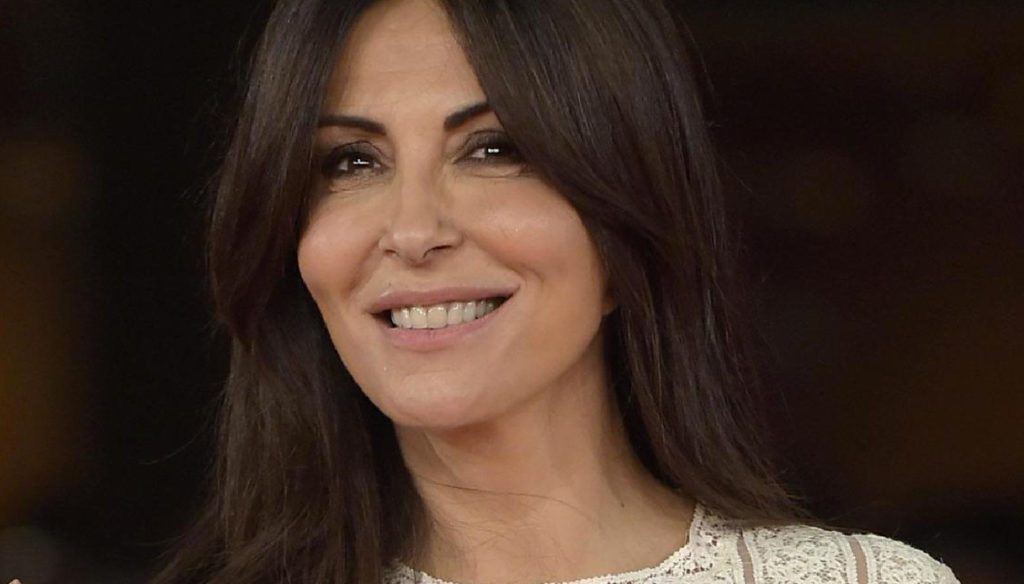 New appointment with "Tu Si Que Vales": once again Maria De Filippi and Sabrina Ferilli were the protagonists of the show

Fun, laughter and emotions are the ingredients of the fifth episode of Tú Sí Que Vales. The Canale 5 talent show, dedicated to young and old and hosted by Belén Rodriguez, Martín Castrogiovanni and Alessio Sakara, continues to keep the audience glued every Saturday night.

The jury, once again, will be Maria De Filippi, Teo Mammuccari, Gerry Scotti and Rudy Zerbi, while the enchanting Sabrina Ferilli presides over the popular jury. Even this appointment with Tú Sí Que Vales, could only conquer the public again, among hilarious, engaging and exciting performances.

Belén, as beautiful as ever, chose to wear a tight yellow dress, with a wide neckline and slits – which obviously enhanced her breathtaking physique – without forgetting the inevitable matching high heels. The showgirl wore her hair tied in a ponytail, sporting a beautiful smile.

Despite the flamboyant outfit, once again Belén has been overshadowed by the undeniable understanding of Maria De Filippi and Sabrina Ferilli, now constant of the Canale 5 talent show. As usual, the two friends did not spare themselves between jokes, digs and the curtains much loved by the spectators, who alternate with the performances of the participants.

Maria De Filippi also amazed with her look: she wore a gold jacket, a black top with sparkling gold details and a pair of dark gray skinny jeans. To complete the outfit of the pumps with stiletto heels. Ferilli, on the other hand, opted for a black sleeveless dress in tulle, enriched with bright and colorful decorations, featuring a wide flounced skirt to which she paired a pair of black bandeau sandals. The Roman actress once again left her hair loose and wavy, and the natural make-up did the rest, enhancing its beauty.

During the episode, Maria and Sabrina did nothing but tease and have fun, amidst jokes and improvised sketches, demonstrating a bond of friendship that goes beyond the cameras. In addition to the performances – a mix of laughter, emotion and thrills – this pair (now tested) is the true protagonist of Tú Sí Que Vales: between breathtaking looks and comic curtains, what will they prepare to amaze the audience the next episode?

Barbara Catucci
5260 posts
Previous Post
Very true, Federica Panicucci is moved by remembering her missing father
Next Post
Dancing with the Stars: Tullio Solenghi conquers and this time Isoardi is not convincing