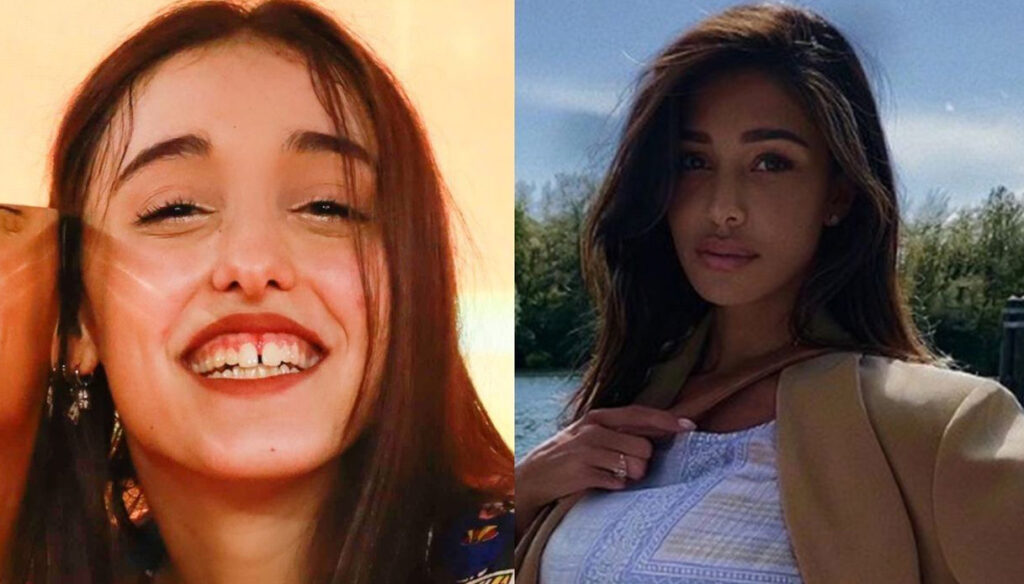 The role of Giulia Stabile has long been talked about in the new edition of "Tu Si Que Vales": now a social photo reveals the mystery 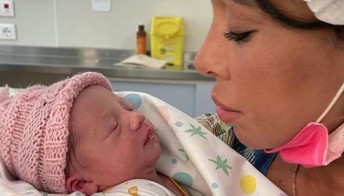 With Belen Rodriguez now definitively back to conducting Tu Si Que Vales, the doubt remains about the role of Giulia Stabile: according to rumors, the winner of the last edition of Amici should have taken the place of the Argentine showgirl. It is a simple photo posted on social media to have solved the mystery.

But let's start from the beginning: in these weeks the filming of the new edition of Tu Si Que Vales has begun, which will return to air starting – presumably – from next September 18, 2021. For some time the participation of Belen, historical presenter of the show, was left in doubt. As she was winding down from her second pregnancy, it was not yet known whether she could take part in the shoot. So much so that, as had been rumored for days, Giulia Stabile could take his place.

Then little Luna Marì was born, and a few days after giving birth Rodriguez decided to go back to work. Despite the illness that hit her during the first recording session, Belen immediately recovered and showed that she did not want to give up conducting Tu Si Que Vales. So what will become of Giulia, the talented dancer who won Amici just a few months ago? The first to answer this question was Rudy Zerbi, who posted an explanatory photo on Instagram.

The shot immortalizes the conductors' desk in its entirety, probably during a recording. And, alongside Belen Rodriguez, Alessio Sakara and Martin Castrogiovanni, Giulia Stabile appears. A similar photo was then shared by the girl herself, among her Instagram stories. The confirmation that everyone was waiting for, in a nutshell: in fact, even after the return of the Argentine showgirl, it was said that Sangiovanni's girlfriend would still remain in the cast of Tu Si Que Vales.

Giulia has thus gained a really important role, at the helm – albeit only as an "escort" – of a very successful show. For some, it would even be too soon. A talent still immature, that of the young dancer, which is arousing some perplexity. Defending it was Maurizio Costanzo, replying on the pages of Nuovo Tv to the letter from a fan who asked herself this question: “A talent show like that of Maria De Filippi was born to be a springboard“. And this seems to close the question. 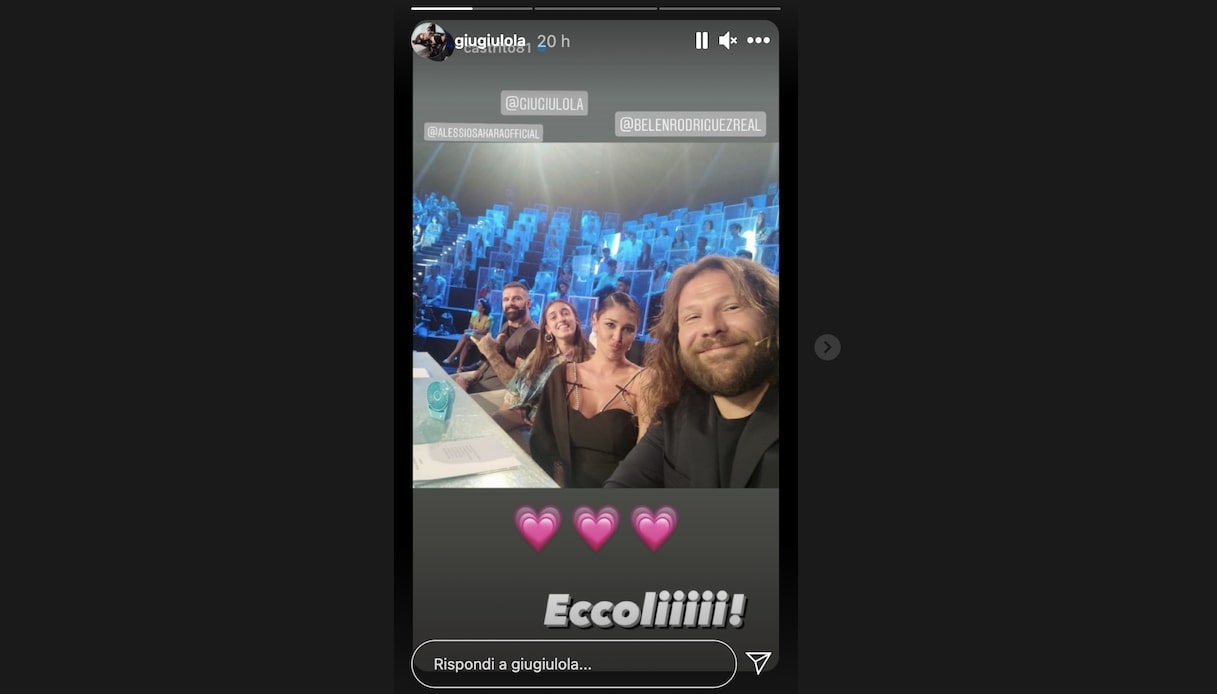 Barbara Catucci
11530 posts
Previous Post
Primo Reggiani becomes a father: who is his partner Federica Pacchiarotti
Next Post
Temptation Island, Stefano and Manuela's bonfire: fairy tales exist (but they are quite different)