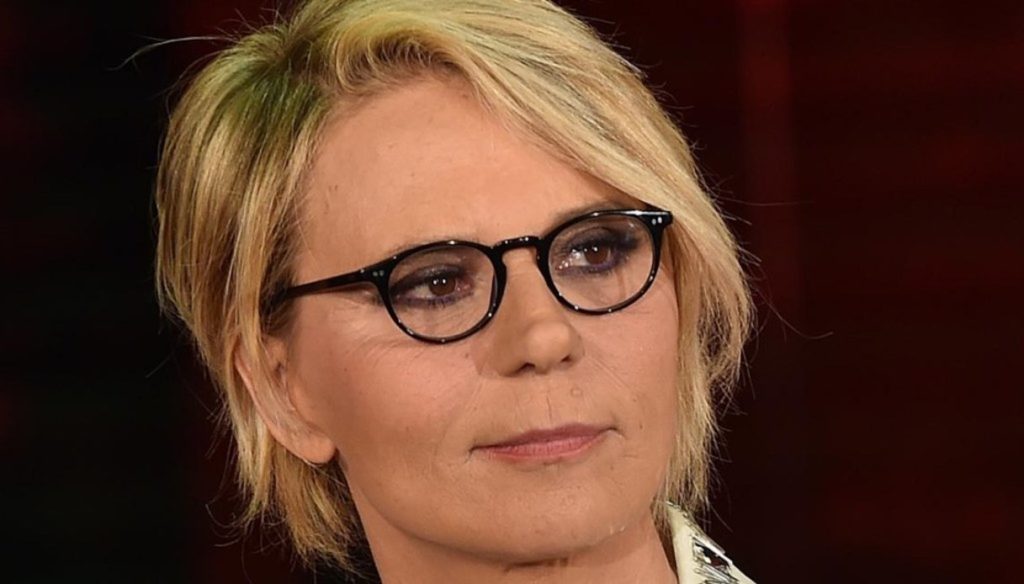 The new appointment with "Tu Si Que Vales" conquers everyone. And Belen is once again splendid

Tu Si Que Vales gives us a new, surprising episode full of breathtaking performances and a lot of joy. Queen of the evening is, as always, the splendid Belen Rodriguez, but this time it was Maria De Filippi and Sabrina Ferilli who attracted attention.

This edition of Tu Si Que Vales got off to a really great start, despite all the difficulties encountered in preparing the new episodes. In the lead we find once again Belen Rodriguez, who shares the management with Martin Castrogiovanni and Andrea Sakara. And the jury was confirmed by Maria De Filippi, Rudy Zerbi, Teo Mammuccari and Gerry Scotti, while the enchanting Sabrina Ferilli again took on the role of representative of the popular jury.

The new appointment with the hilarious talent show of Canale 5 has seen the public go crazy for Belen: as a very good hostess, the Argentine showgirl has been able to put aside all her love difficulties and devote herself entirely to work commitments. Beautiful as always, the third evening saw her show off a long-sleeved white minidress, enriched with some buttons on the front and a round neckline. A pair of giddy sandals and a shiny necklace completed her simple yet stunning look.

However, during the evening it was Maria De Filippi and Sabrina Ferilli who attracted the attention of viewers. The first was able to surprise everyone with a decidedly different outfit: her choice fell on a pair of beige Bermuda shorts – matching the décolleté – and a white tank top with a lace neckline, accompanied by a fiery red jacket. Ferilli, on the other hand, conquered the public with a short-sleeved black dress, with strategic transparencies designed to emphasize her bursting silhouette.

Maria and Sabrina indulged in many jokes, undisputed protagonists of hilarious curtains and small squabbles that enlivened the show. On the other hand, their friendship is now well established and is clearly expressed in a surprising understanding in front of the cameras.

The third episode of Tu Si Que Vales also offered us beautiful emotions: between thrilling performances and some performances that made us laugh, the evening ended with another, great success.