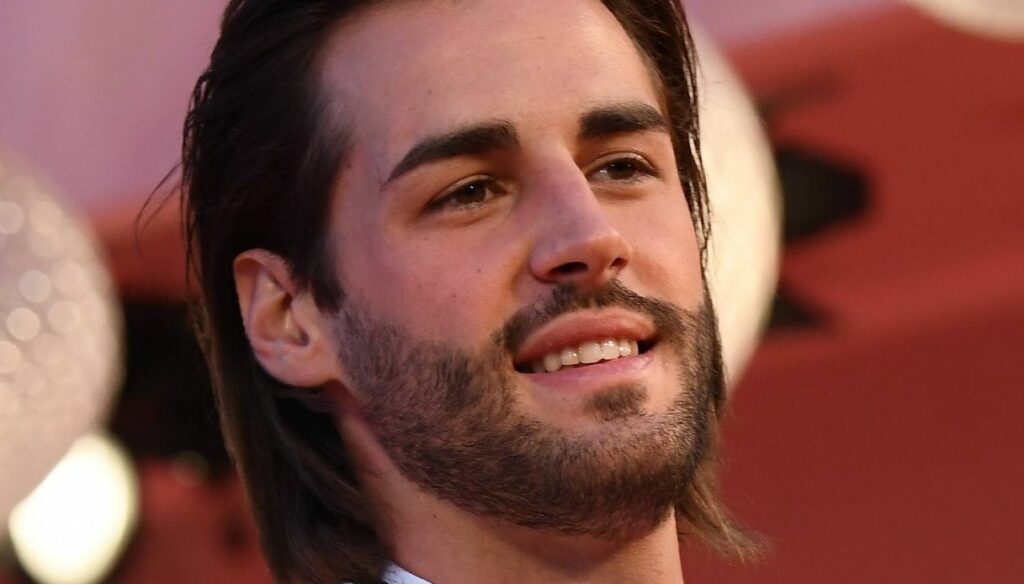 Gianmarco Tamberi is the special guest of the first episode of Tu Sì Que Vales. Reliving his triumph thrills and moves everyone

“Tu Sì Que Vales family reunites”: this is how Belen Rodriguez, flanked by Alessio Sakara and Martin Castrogiovanni, kicked off the eighth season of the Canale 5 show, which will be broadcast every Saturday evening to entertain Italian families .

And indeed, it is family: even this year, in fact, the cast of Tu Sì Que Vales has remained unchanged, showing harmony, mutual affection and establishing a serene and fun atmosphere that viewers are able to perceive. A winning team does not change and, thus, on the judges’ chairs we find Maria De Filippi, Gerry Scotti, Rudy Zerbi and Teo Mammucari. In the place of honor, always the wonderful and ironic Sabrina Ferilli. To them only one addition, strongly desired by Maurizio Costanzo’s wife: Giulia Stabile.

The dancer, who won the last edition of Amici, made her debut on the show in a completely new role for her, thus starting to take her first steps in the world of Italian television. She will be the correspondent of the program on behalf of Witty Tv. For her, the first is good: she is not limited to being an invisible presence, hidden behind the scenes, but, urged by De Filippi, she is able to immediately show her irony and the shyness that made her loved so much. Also impeccable Belen Rodriguez, returned to work immediately after the birth of her Luna Marì. An excellent hostess, who manages to attract attention even without stealing the show from competitors. The protagonist of the show, then, is also this year, the complicity between Maria De Filippi and Sabrina Ferilli, who together manage to create moments of spontaneous and natural comedy.

But the guest of honor is, without a shadow of a doubt, Gianmarco Tamberi, who entered the studio excited after reliving with a celebratory video the very long journey, made up of suffering and sacrifices, which led him to triumph at the Tokyo 2020 Olympics. His story is a very clear message: never give up, even when everything seems to go wrong. A commotion, that of the champion, which inevitably also affects the judges and the public, mindful of the feat he managed to accomplish in Japan.

What an emotion! You made me cry before I went on television for the first time! Thanks, I’m shivering.

The shining eyes, then, have given way to smiles. Tamberi challenges the judges to prove his discipline and none of them hold back: with results, let’s admit, not great, Maria De Filippi, after taking off her shoes, tried her hand at the high jump.

Tu Sì Que Vales, with its guests and with the complicity that reigns in the studio, has confirmed, once again this year, a pleasant program, suitable for young and old, which knows how to give moments of pure fun, but also moments of emotion and reflection.

Barbara Catucci
10436 posts
Previous Post
Dayane Mello victim of harassment in La Fazenda: what happened
Next Post
Nastri d’Argento 2021, Matilda triumphs: among the stars she is the brightest