Tu Si Que Vales, the final: Maria pays homage to Ferilli and Belen stands out for her beauty and talent 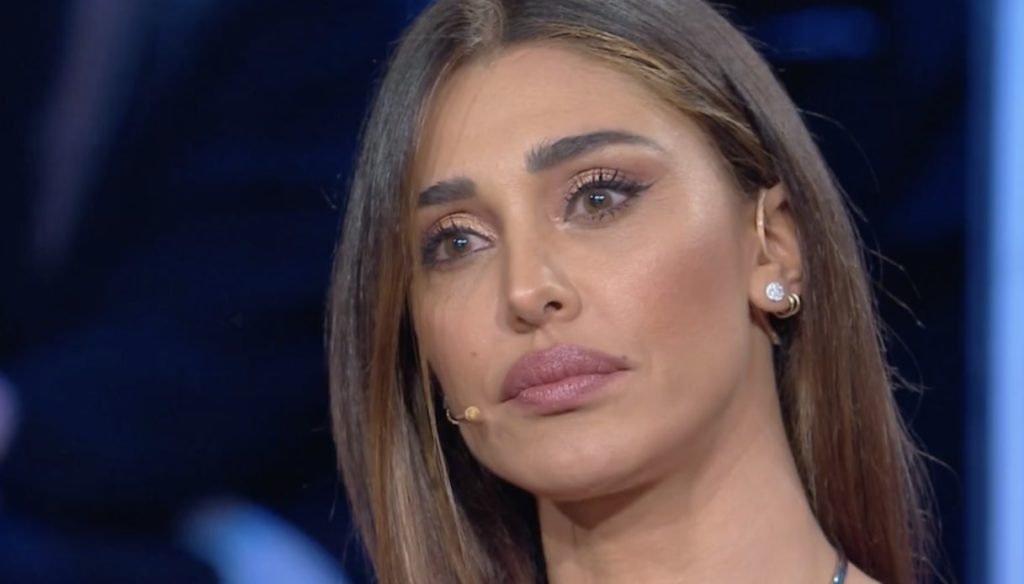 Great emotions at the final of Tu Si Que Vales, the most awaited appointment of the week: we have reached the last episode, and we have been able to admire the best (and funniest) talents of this splendid edition. Belen Rodriguez is back live for a lively and brilliant conduct, while the jurors have once again given us the best in entertainment.

The first good news of the final of Tu Si Que Vales was the presence of Gerry Scotti: during the episodes we saw him at times in the studio and at others in connection, because unfortunately he tested positive for Coronavirus and lived a not very rosy period , with a long hospital stay. The final evening, which as it happens every year is live, could not therefore have started better.

Belen Rodriguez, at the helm of the show flanked by Martin Castrogiovanni and Alessio Sakara, proved to be the perfect hostess, at the height of a busy prime time like this. She is a real star: self-confident, brilliant and, for the occasion, also beautiful. The showgirl chose a beautiful long white dress at the ankles, with a wide front slit, combined with a pair of simple black shoes. And, to embellish her look, a splendid choker.

On the contrary, Maria De Filippi and Sabrina Ferilli opted for a very sober total black: the first wore a black suit with a velvet jacket and a contrasting white top, while her colleague (and dear friend) chose a dress from simple but extremely elegant cut. Once again, moreover, their complicity emerged amidst funny jokes and curtains that entertained the public. Maria also took advantage of the opportunity to give Ferilli a scarf just like the one that, a few episodes ago, had aroused discontent between the two. First, however, a video story of Sabrina's experience at Tu Si Que Vales.

The real stars of the evening, however, were the competitors who fought for the final victory. Between surprising performances and breathtaking performances, there was no lack of emotions that left the jury breathless. Like the ballet of Dakota and Nadia, which in the previous episodes brought to the stage thorny and very delicate themes. For the last appointment, they chose domestic violence, also in homage to the recent International Day for the Elimination of Violence against Women.

Their dance has been able to move and make you shiver, due to the expressive intensity that both have been able to put into the performance. So much so that many have had difficulty in holding back the emotion, starting right from Belen. Furthermore, Mary's words are very important: "While I was looking at you, I wanted to turn away because it made an impression on me. The desire to turn the other way was exactly, in my opinion, what you wanted to achieve. The disgust at seeing such violence. And that disgust came to me strong ".

Barbara Catucci
7128 posts
Previous Post
Kate Middleton as Meghan Markle: Christmas with the Queen is at risk
Next Post
“Briatore in Dubai with his son for Elisabetta Gregoraci”: he clarifies on Instagram