Tuesday: what it is and why it is celebrated on 25 March 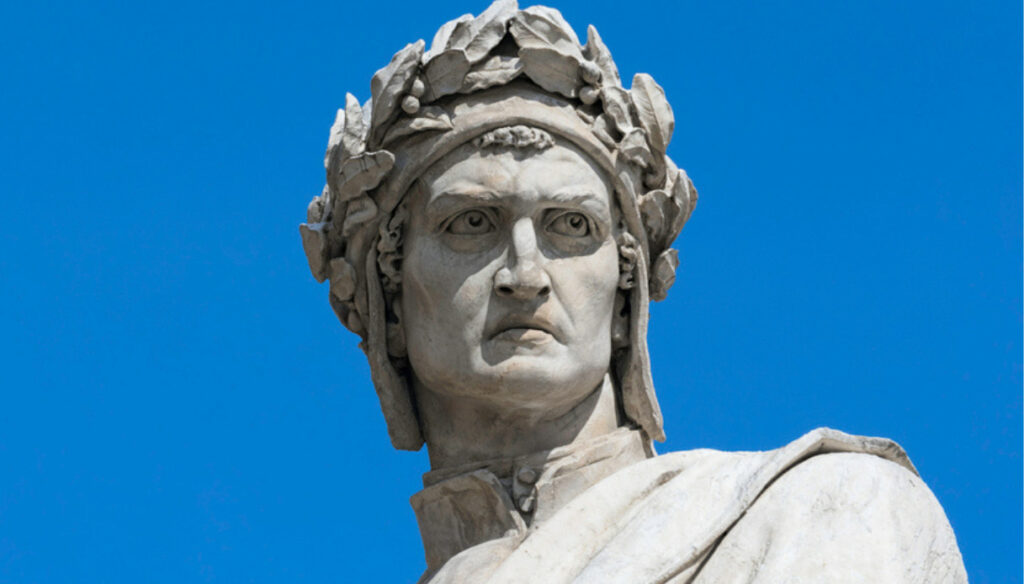 On 25 March, the Monday is celebrated, an opportunity to discover the greatness of Dante Alighieri

On 25 March we celebrate the Dantedì, the national day dedicated to the Supreme Poet, Dante Alighieri. A scholar and great politician, who lived between the thirteenth and fourteenth centuries, he is the author of the Divine Comedy, an immense masterpiece and the most famous Italian poem ever. With his works and great ingenuity Dante conferred prestige on the Italian language, becoming a key figure in the history of our country.

Active in the political life of Florence, he was a unique man in his time, dividing himself between a passion for writing and that for his beloved city. Real name Durante by Alighiero degli Alighieri was an extraordinary poet and the greatest exponent of the Dolce Stil Novo, but above all he is considered the father of the Italian language along with other great authors such as Boccaccio and Petrarca. In fact, he wrote the Divine Comedy – initially called only Comedy and defined as “divine” by Boccaccio – using the Florentine vernacular, that is the language that was spoken by the people every day.

A real revolution, given that at the time literary compositions were written in Latin, considered a more "noble" language. With his work, Dante was able to "elevate" the language of the people, so much so that the Italian we speak today was structured on the vernacular. With his stories, descriptions and allegories, Dante returned to posterity an extraordinary fresco of medieval society and the life of the time.

It is therefore not surprising the idea of ​​dedicating an entire day to the Supreme Poet. Dantedì is celebrated on March 25, the date on which Dante began his journey through Hell, Purgatory and Paradise. A date that is never made explicit, but which was identified by Dante's experts – the poet's experts – on the basis of some clues left within the Divine Comedy. However, the date of Dante's birth and death remain a mystery. According to some studies, he was born on a day between May and June 1265, while his death occurred between 13 and 14 September 1321. During the Monday, publishing houses, universities, schools and TV organize meetings, conferences and debates to remember the life and works of Dante Alighieri.